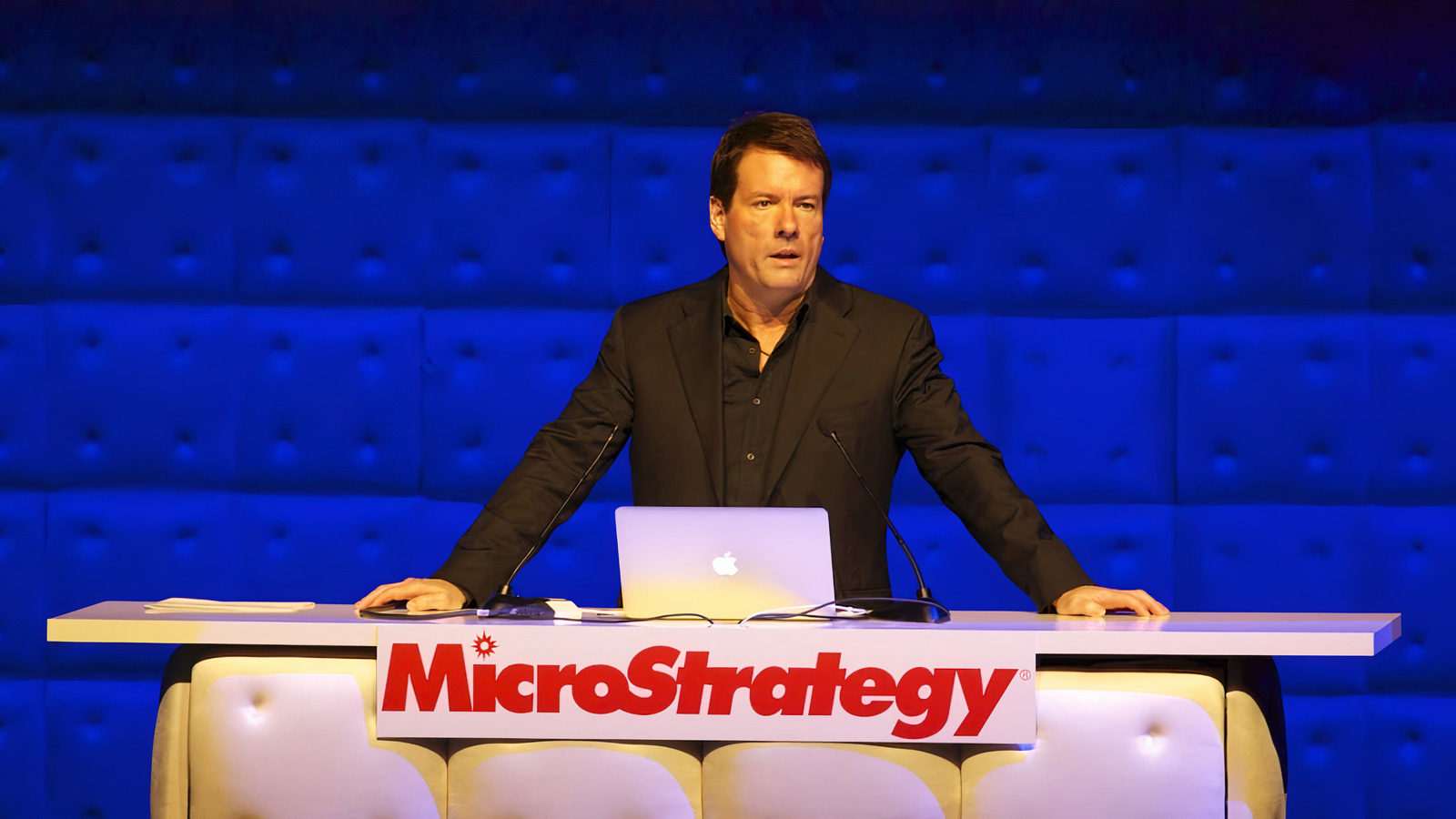 MicroStrategy, the publicly traded business intelligence firm mentioned that it is mulling over offering four hundred million dollar senior secured notes to raise funds to buy more Bitcoin even as the BTC it already has will probably result in a substantial impairment.

The added acquisition of BTC would appear to be a doubling down of sorts, for even as the business intelligence firm indicated its aim to purchase more of the leading digital asset, it notified that on the basis of the cryptocurrency’s price fluctuations during the 2nd Quarter to the present date, it sees taking an impairment of over 284.5 million dollars for the quarter ending this month.

A BTIG fintech analyst who covers MSTR, Mark Palmer noted that the impairment that MicroStrategy is forced to report on its BTC holdings is based on the cheapest price of BTC within the quarter. If Bitcoin bounces back within that quarter, the firm cannot write it back up.

“For MicroStrategy to flow $400 million in senior notes when it is tracking to post something in the neighborhood of $90 to $100 million of adjusted EBIDTA does not seem particularly onerous in our view.”

Notably, MicroStrategy shares, which had ascended to a 2-decade high in the month of February because of a rapid surge in Bitcoin prices, have dropped over fifty five percent since then as they tagged along with Bitcoin back to earth.