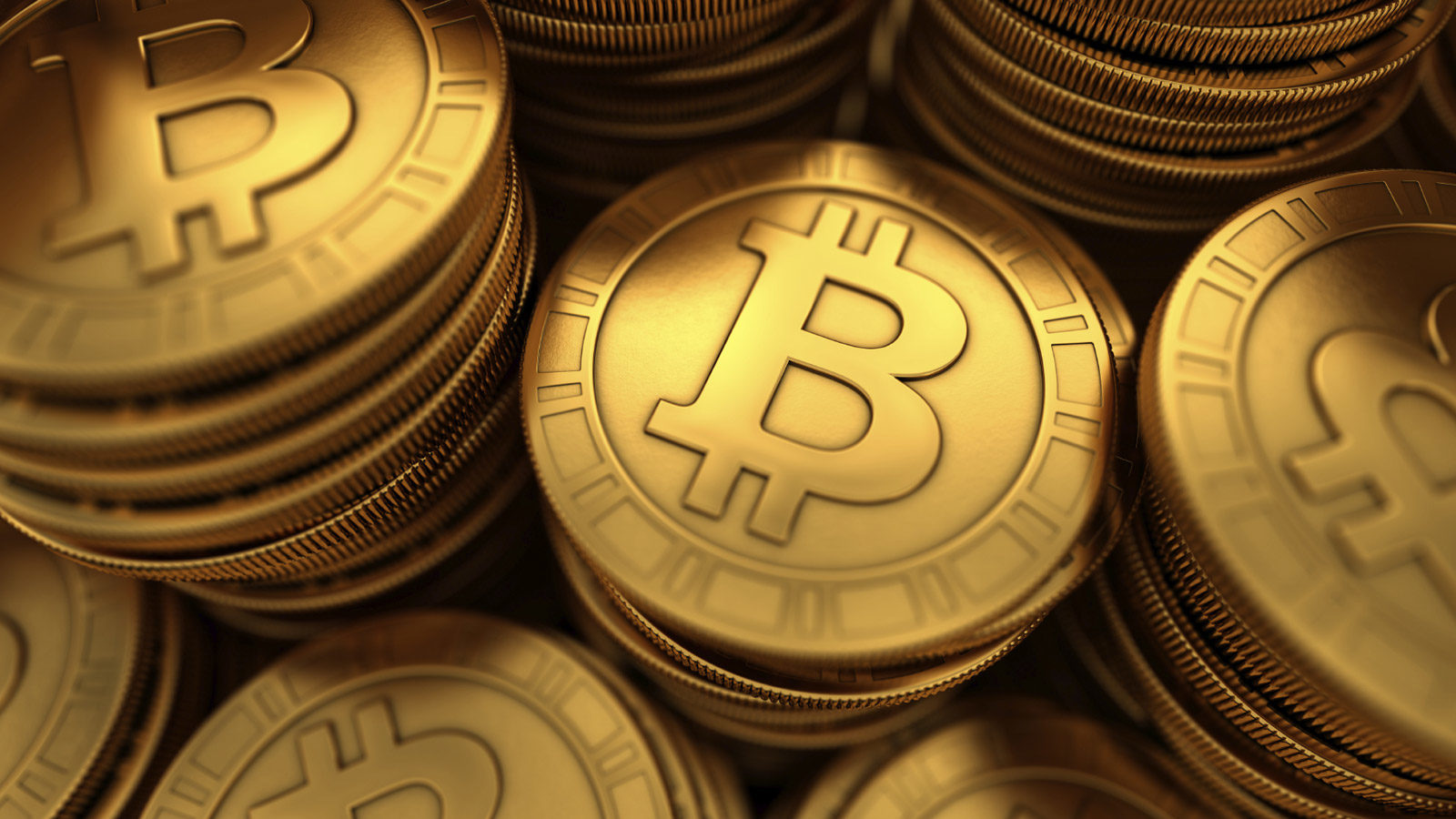 The bitcoin permabull CEO of the business Intelligence software maker organisation personally owns about 17,732 BTC. He recently mentioned that he anticipates the price of the digital currency to touch 600k USD a coin and ultimately touch a value of 6 million USD some day.

“Once upon a time, gold was the most desirable store of value. Now bitcoin is taking its place”

In the month of November last year, he mentioned that BTC is “unstoppable” and will “emerge as a hundred trillion dollars asset class.” Additionally, Saylor noted that

“Inflation is the problem and bitcoin is the solution.”

At press time, the price of the asset is hovering around 46200 USD after declining around 1.5% over the last 24 hours. At the present price, Microstrategy’s BTC stash is worth approximately $6 billion.