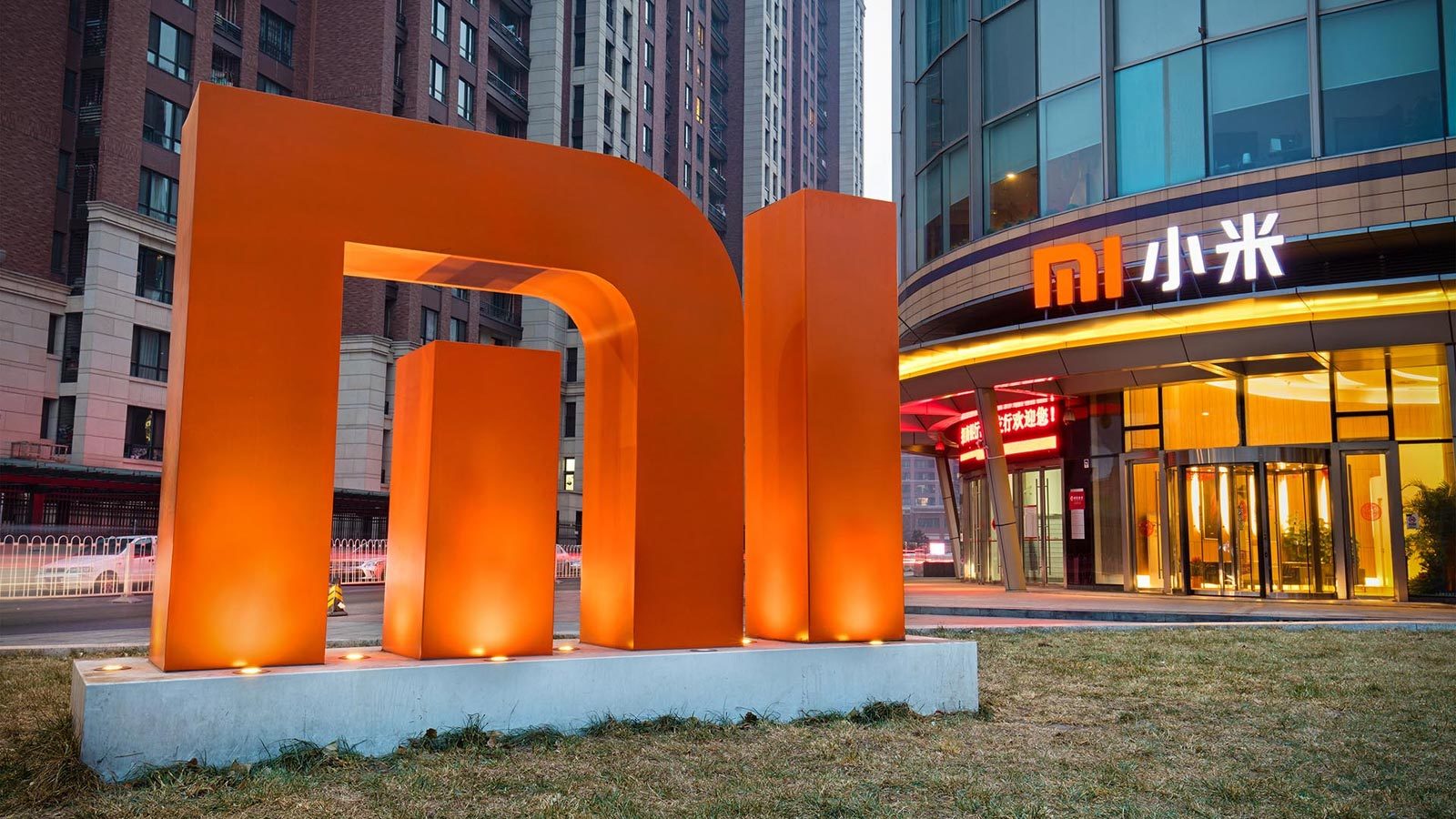 Xiaomi, one of the biggest tech companies in the world, has introduced a patent that implements blockchain technology for the design of its own virtual characters. The patent, introduced in China, mentions that the setting up of these characters will be randomized thanks to the introduction of a gene sequence, responsible for ascertaining the looks of the character.

In the patent, the organization established that their own virtual characters will be generated using different gene sequences, which will be used to decide the images that will identify these characters. The method determines that each one of the characters will be distinctive and unforeseeable. This method might be leveraged by Xiaomi to form its own metaverse experience in the future, though no statements have been made about this.

Nonetheless, this is just a patent filing, and the application of the concept is still outstanding. Some have made guesses on the probability of Xiaomi launching its own metaverse platform with these virtual characters as the principal attraction, but there have been no official statements on the subject. Nevertheless, if this does happen it would not be the 1st time that Xiaomi has flirted with the virtual asset world.

In the year 2018, the tech giant launched its 1st collection of NFTs, dubbed, Crypto Rabbits. Nonetheless, the project was abandoned in the month of March this year due to its low popularity, as per local sources. 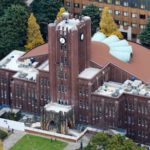