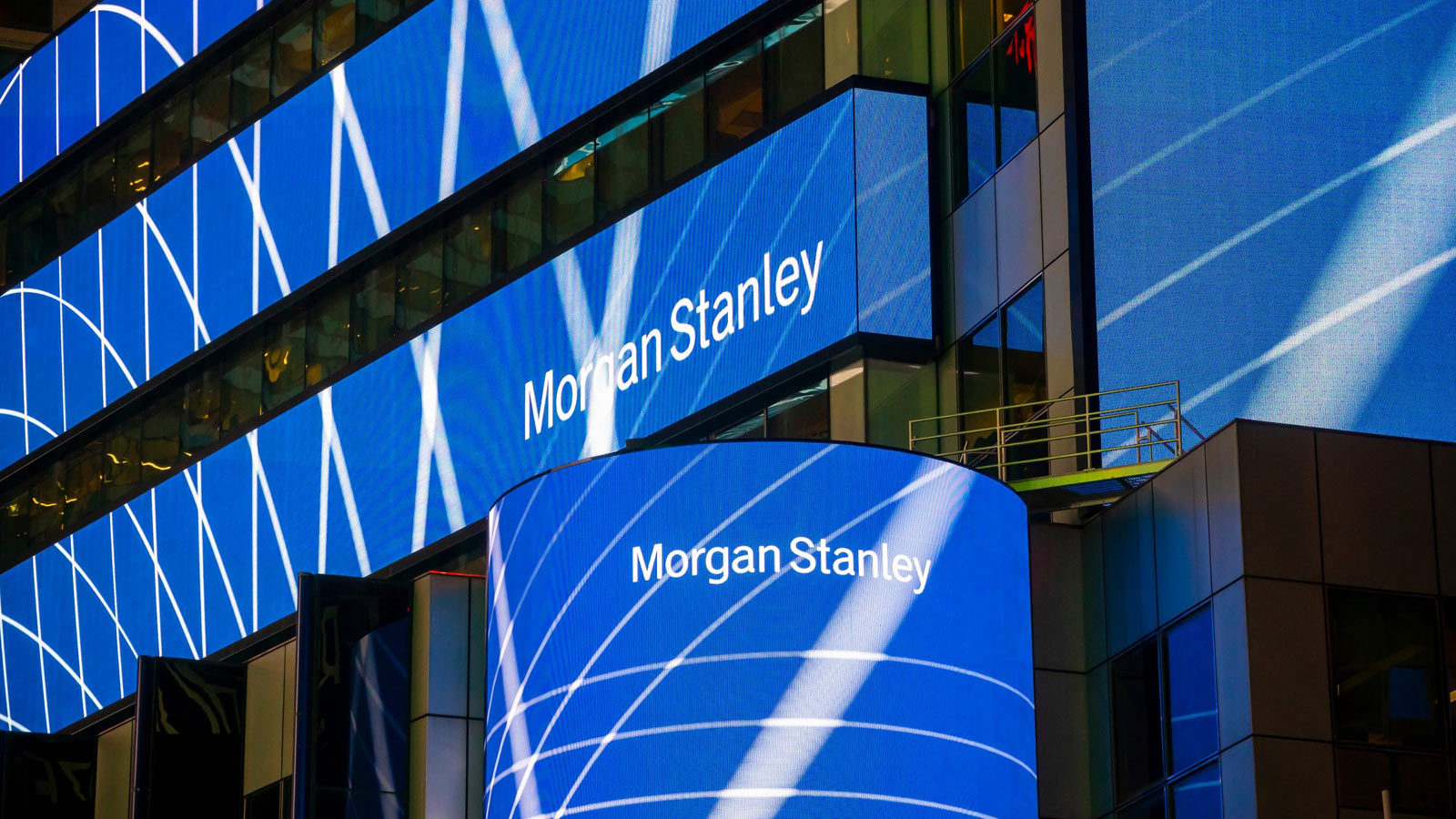 A number of organisations, including Tesla, had accepted Bitcoin payments once, and even a nation like El Salvador is now using it as a legal tender. So, it’s not shocking that Morgan Stanly, a renowned US-based Investment bank, will purchase shares of a Bitcoin Trust.

The investment bank divulged this latest purchase via an SEC filing specifying that it purchased the shares on 31st July, this year. At press time, the price of Grayscale BTC Trust stands at 32.5 USD. The bank “Insight Fund” holds 928,051 shares which represents a 31.7 Million USD worth of shares for one of Morgan Stanley’s portfolios.

The bank’s announcement in the month of April this year has added BTC assets to at least twelve of its funds through the Grayscale Bitcoin Trust plus Cash-settled Futures. The accumulated figure represents six and a half million GBTC shares.

The firm disclosed in the month of July that it had added more than four hundred and fifty thousand GBTC shares in 2 purchases. Several others with GBTC shares include BlackRock, Goldman Sachs, and JP Morgan.