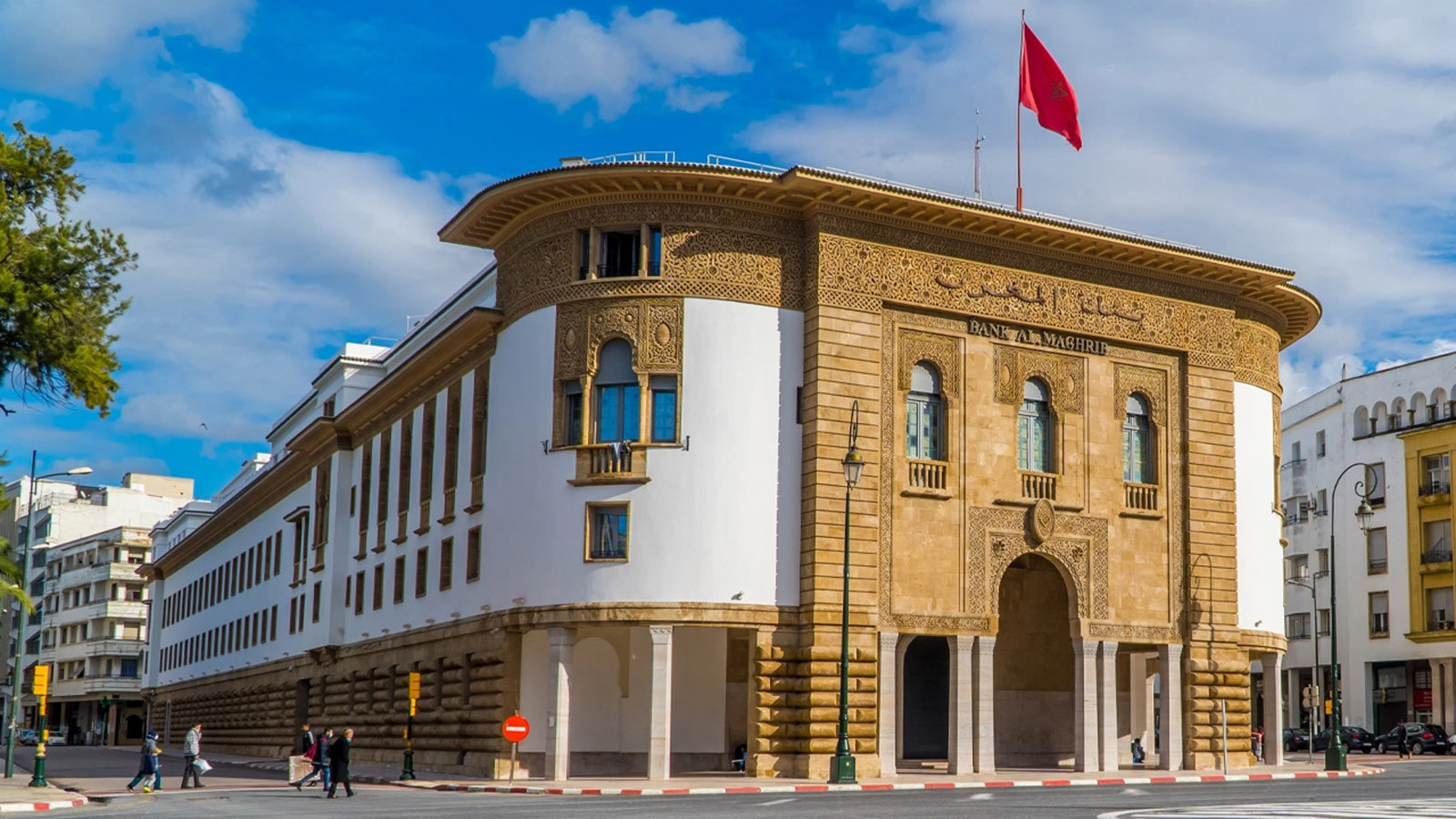 Morocco might witness its first digital asset bill introduced “in the following days.” The document is already written by the Central Bank and will be deliberated with the industry stakeholders.

On 3rd January, during the press conference, the Governor of Morocco’s Central Bank, Bank Al-Maghrib, Abdellatif Jouahiri, declared a series of discussions between the Bank Al-Maghrib and the market participants.

As per Jouahiri, the Bank Al-Maghrib collaborated with the IMF and the World Bank while working on the document. Earlier reports mention that Moroccan officials also contacted the central banks of France, Switzerland, and Sweden to study their regulatory experience with virtual currencies.

Notably, the draft will suggest a definition of crypto, “adapted to Moroccan context” and intend to protect individuals while not pressing innovation. Despite the fact that the bill’s details weren’t divulged, it might barely be more restrictive than the present legislation, which outlaws the digital asset trade altogether. 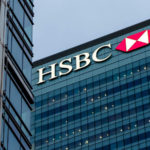