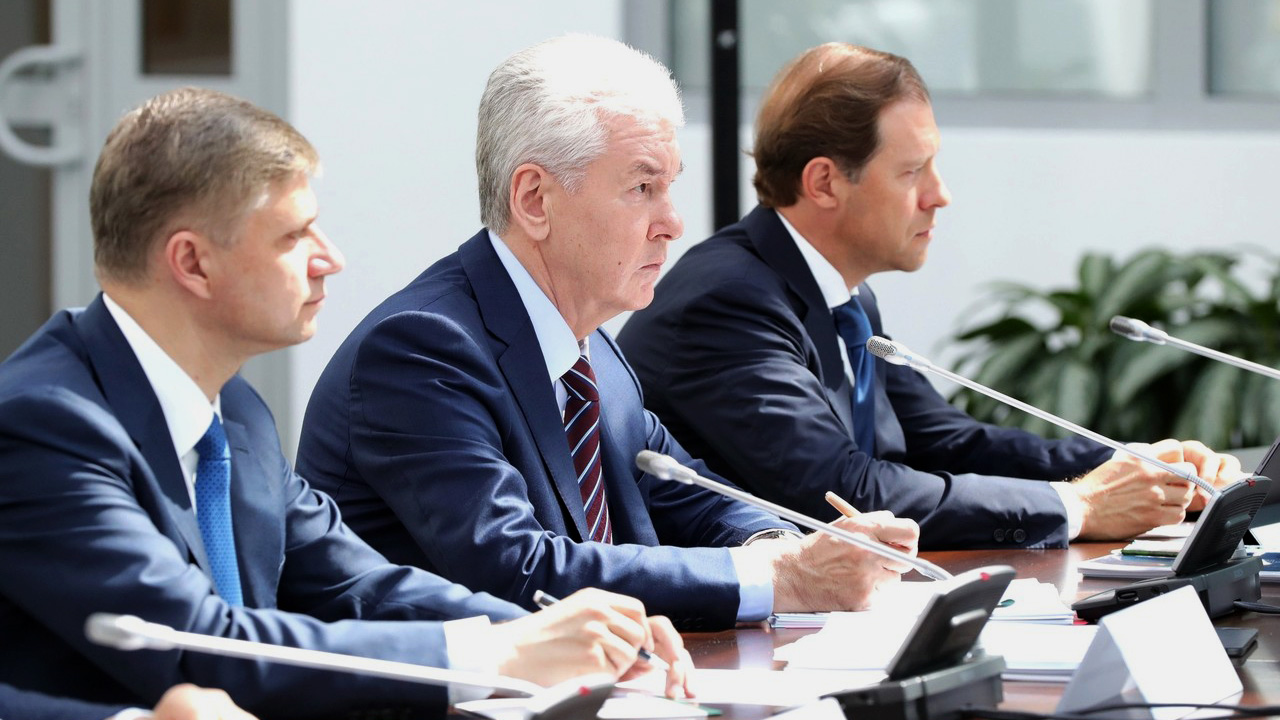 Alexander Zhukov, the First Deputy Chairman of the State Duma of the Federal Assembly in Russia and deputy Irina Belikh have recently presented the bill to regulate AI technology in Russia, as per the report of Russian news outlet RBC.

It is to be noted that the deputies propose to set up the preliminary legal regulation in Moscow, the capital of Russia. The regulation is proposed for a period of five years beginning in the month of July this year.

The key objective is to fast-track innovations in the domain of Artificial Intelligence. This is proposed to be achieved by considerably ameliorating conditions for the developers and startups and setting up lucid and comprehensible rules.

As per the descriptive note for the projected bill, the regulations are lined up with the Russian president’s guidelines to establish settings for fast-tracking the progress of new technologies, specifically Artificial Intelligence.

Quite a few AI projects are already functional in the Russian capital. This includes the application in the arena of lungs cancer diagnostics. In the coming times, AI is anticipated to assist in studying traffic and even controlling city public lightning.

The aforementioned regulations proposed by the Russian officials can be considered as very progressive and inclined towards promoting the overall development of the country in the field of technology and AI. What is your opinion about the newly proposed regulations? Let us know in the comments below!