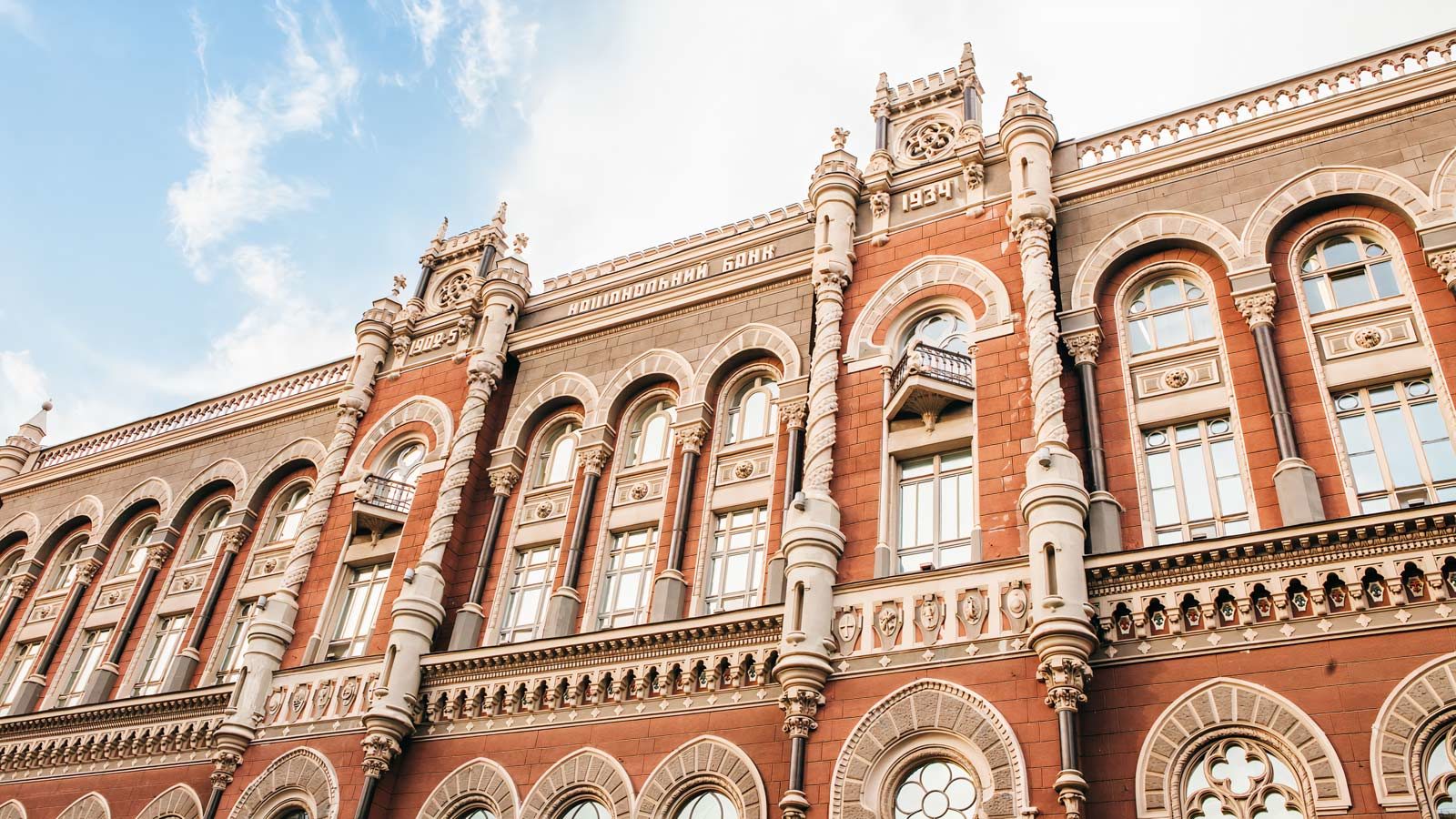 The government of Ukraine is moving forward with its CBDC plans, as the National Bank of Ukraine is now officially permitted to issue a digital currency.

As per a recent announcement, Ukrainian President Volodymyr Zelenskyy has signed a law titled On Payment Services, officially allowing the nation’s central bank to issue a CBDC, the digital hryvnia.

The latest law permits the National Bank of Ukraine to set up regulatory sandboxes for testing payment services and instruments based on emerging technologies. The new legislation also demands for close partnership between the Ukrainian central bank and local startups in the payment ecosystem, taking into account the demand of the private space, according to the announcement.

According to earlier reports, the National Bank of Ukraine has been closely looking into launching a virtual currency over the past couple of years, delineating the likelihood of a central bank digital currency to reinforce public trust in the central bank and its financial services. Nevertheless, the bank remained mainly worried about likely related threats like its negative effect on financial stability and probable threats to the conventional banking system.

Earlier in 2021, Ukraine’s Ministry of Digital Transformation got into a collaboration with the Stellar Development Foundation to mutually develop an outline for virtual assets and CBDC infrastructure.