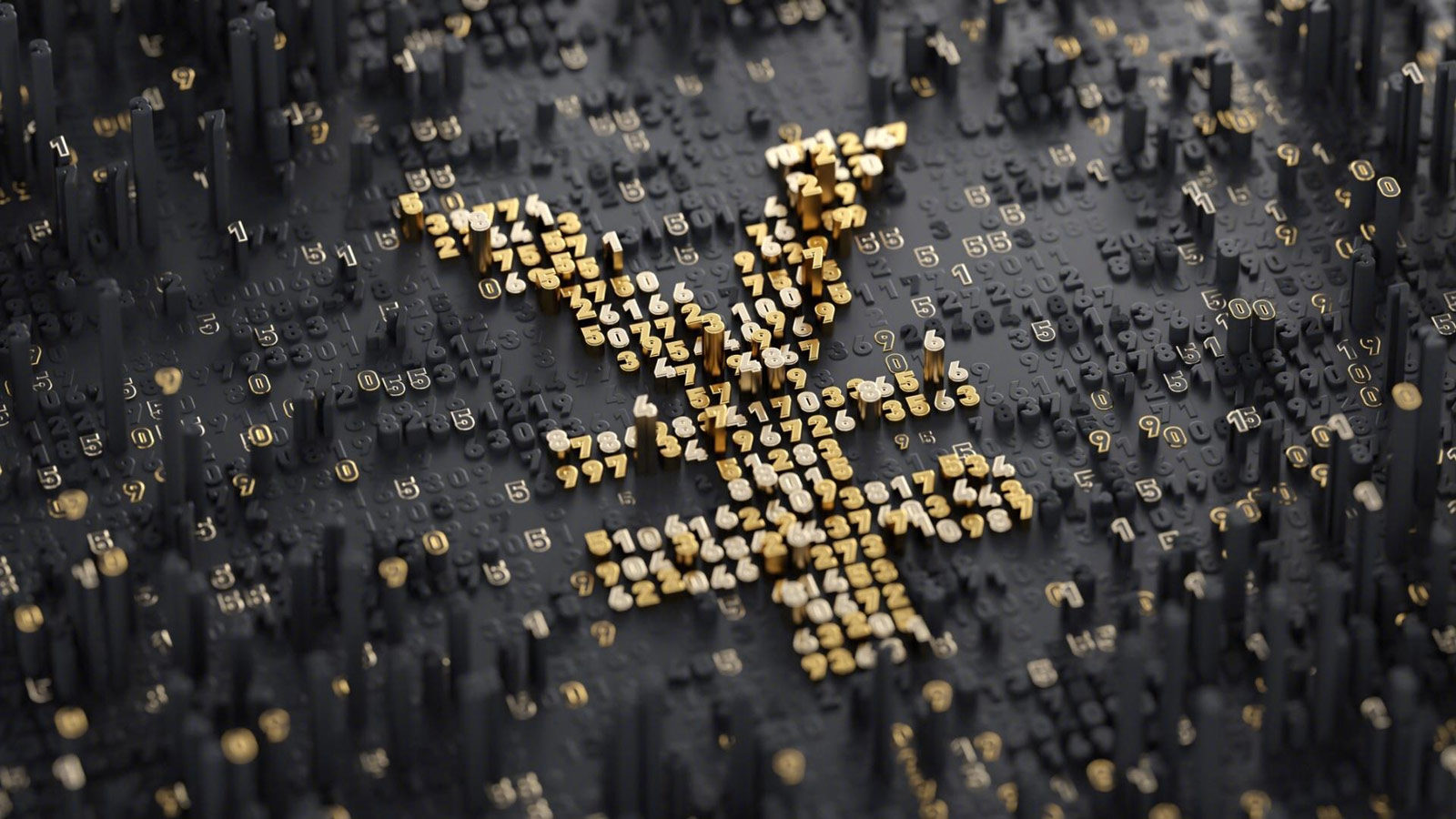 The United States is looking to prohibit Google and Apple from supporting applications that permit payments in China’s digital yuan.

Republican Senators Tom Cotton, Marco Rubio, and Mike Braun sponsored a bill that is looking to prohibit organizations that operate app stores from listing apps that support payments in eCNY within the United States. With this bill, the Senators aim to avert Beijing from spying on Americans.

Cotton’s office mentioned that a digital yuan might offer the Chinese government real-time visibility into all transactions on the network. Furthermore, the office mentioned that permitting the app stores to list applications supporting eCNY might expose U.S. citizens to privacy and security risks.

As per the Chinese Embassy, which is based in Washington, this bill is yet another example of the United States deliberate bullying of foreign organizations by abusing power on the refutable grounds of national security.