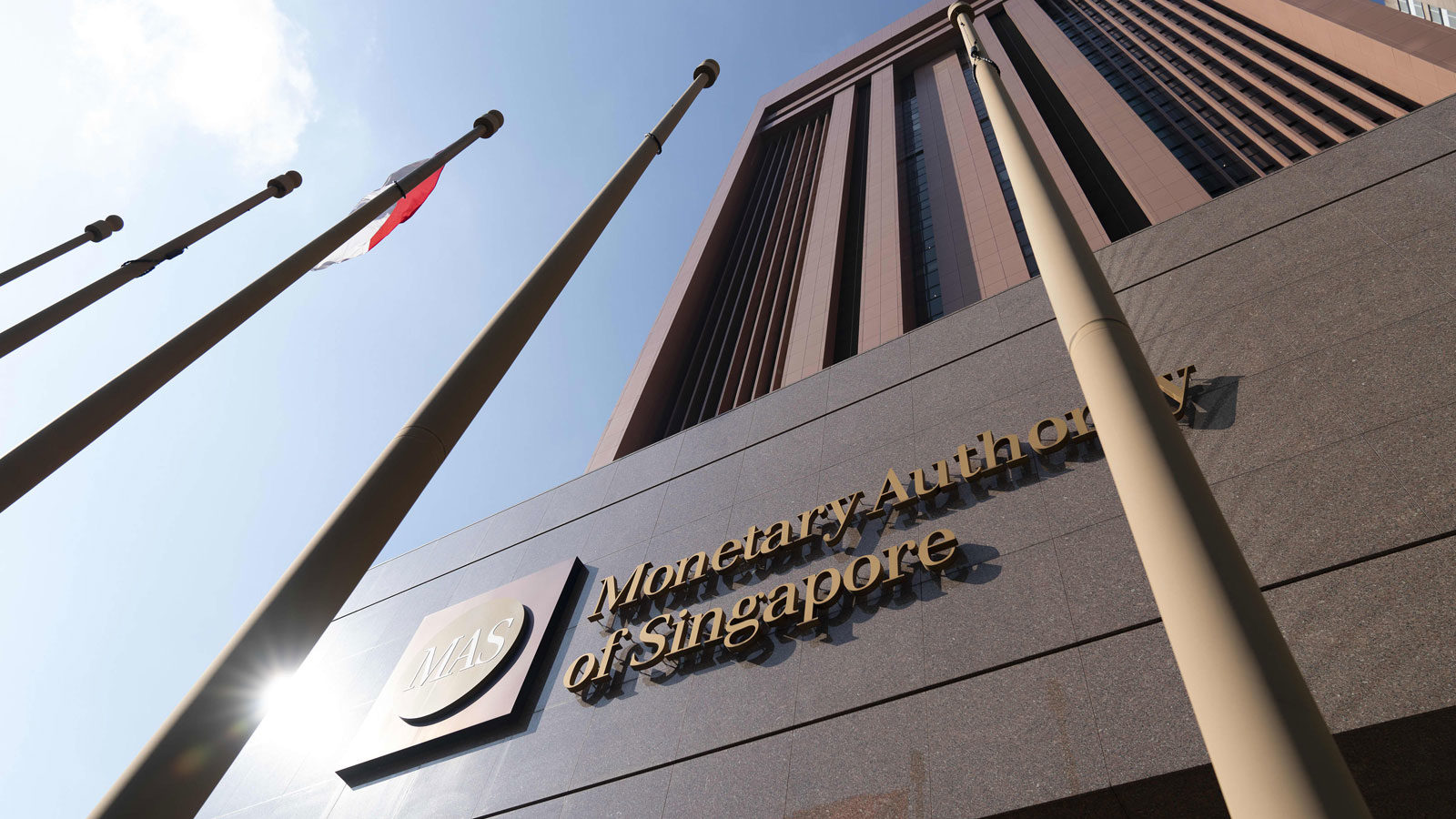 The New York Innovation Center of the Federal Reserve Bank of New York and the Monetary Authority of Singapore are mulling over launching a joint experiment with wholesale central bank digital currencies aka wCBDCs. The financial regulators are eager to test the potential of wCBDCs for cross-border wholesale payments.

On 11th November, the Monetary Authority of Singapore declared the launch of Project Cedar Phase II x Ubin+. In its framework, NYIC and the Monetary Authority of Singapore are planning to leverage wCBDCs as a settlement asset in cross-border cross-currency transactions. The objective is to assess the viable ability of wCBDC to decrease settlement risk.

The deputy managing director at the Monetary Authority of Singapore, Leong Sing Chiong emphasized the notion of “interoperability,” which lies at the center of the experiment.

“The project takes a practical approach and designs for any future wholesale CBDC to be interoperable across networks, while maintaining each network’s autonomy.”

According to the statement, Project Cedar Phase II x Ubin+ will not advance any particular policy outcome, nor does it signal any impending decisions on issuing a CBDC by the Federal Reserve. A report with the findings of the aforementioned project should be released next year.

Interestingly, the Fed still has no proposition to issue a CBDC, New York Fed Executive Vice President and Head of Markets Michelle Neal mentioned at a recent presentation in Singapore. Nonetheless, it has investigated foreign exchange spot settlement from the standpoint of the Federal Reserve. 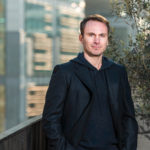