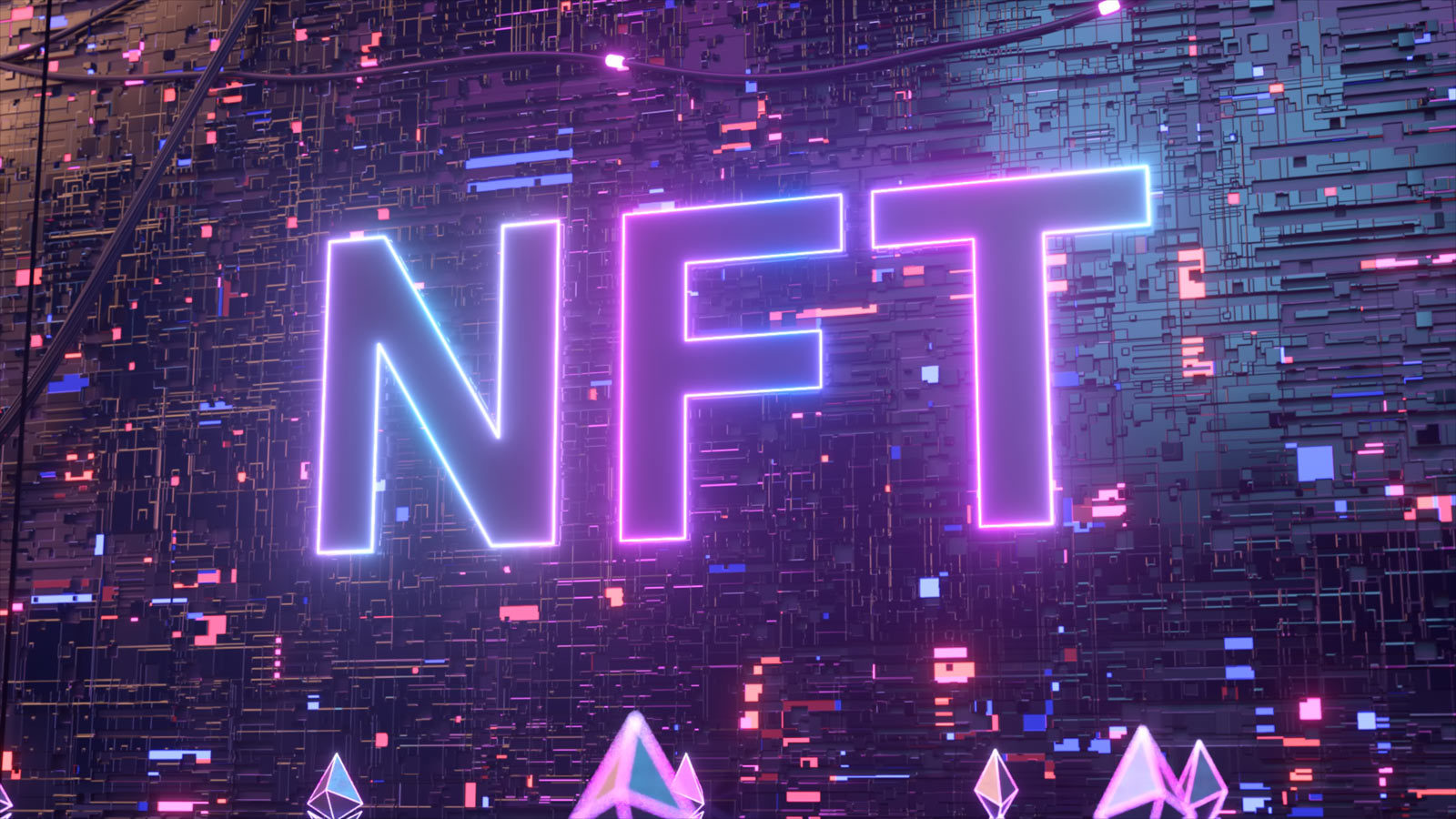 The OpenSea drama continues to stir up dispute, and although many non fungible token owners took their gigantic losses, one of the victims had enough and decided to take his case to court.

An NFT collector, Timothy McKimmy sued the NFT marketplace OpenSea subsequent to losing his Bored Ape Yacht Club NFT due to what he elucidated as a hostile attack on the platform.

As delineated by Thimothy McKimmy, who is known by the nickname McKimmy on OpenSea, in or around 7th February, 2022, a hacker exploited a security vulnerability to unlawfully access his wallet and sell his Bored Ape Yacht Club NFT to a 3rd party for 0.01 WETH.

It is to be noted that the attacker took advantage of a critical moment to launch his swindle. OpenSea was updating its smart contract precisely to safeguard users from preceding malicious practices. OpenSea sends official emails to its users, asking them to authorize the execution of the new contract, to perform the update.

Seemingly, the attacker took the chance to trick some users into signing a malicious code that gave him control of their crypto wallets, and that’s how McKimmy’s expensive Ape changed hands for twenty bucks.