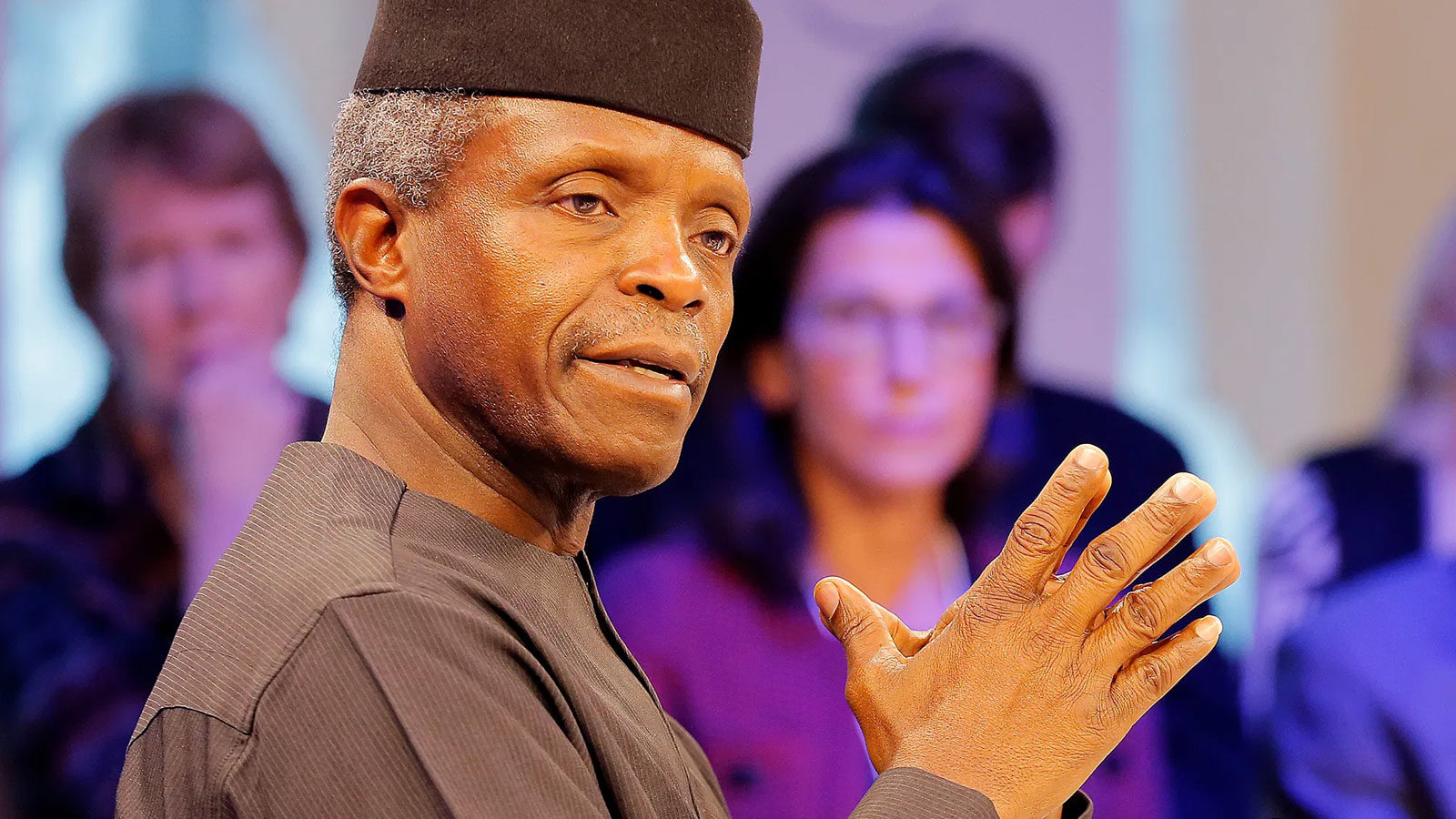 Nigeria’s vice president, Yemi Osinbajo, recently delivered a speech at an economic summit in which he spoke positively of digital assets and the underlying blockchain technology.

“There is no question that blockchain technology generally, and cryptocurrencies in particular, will in the coming years, challenge traditional banking, including reserve banking, in ways that we cannot yet imagine.”

“We need to be prepared for that seismic shift, and it may come sooner than later.”

Osinbajo also noted the scope of the virtual asset business, mentioning DeFi in the mix. He said,

“Decentralized finance, using smart contracts to create financial instruments, in place of central financial intermediaries, such as banks or brokerages, is set to challenge traditional finance.”

“The point I’m making, is that some of the exciting developments we see call for prudence and care in adopting them and these have been very well-articulated by our regulatory authorities.”

It is to be noted that the aforementioned comments come in contrast to recent advances in the country. Previously in February, Nigeria prohibited banking connections with digital asset exchanges, According to a ruling from its central bank. The Central Bank of Nigeria’s governor also called cryptocurrencies unlawful. Moreover, BTC recently traded at a substantial premium in the country.