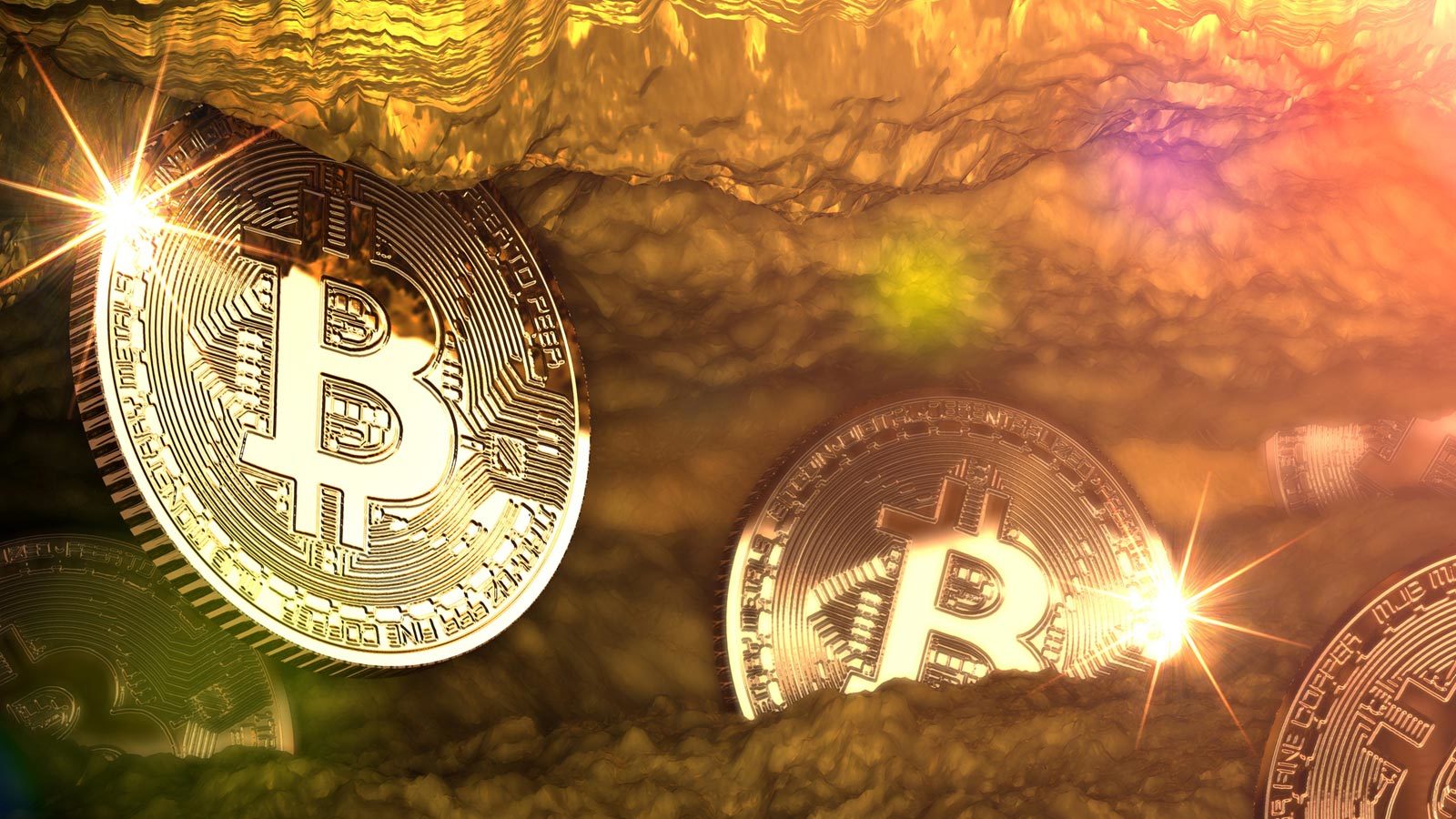 As per findings stemming from a report published by Arcane Research, BTC’s hashrate is steadily going public as a swelling share is deployed by publicly listed companies. Present data shows that the publicly listed miners’ share of Bitcoin’s hashrate is approximately nineteen percent today, up three percent since the month of January last year.

During the last couple of years, Bitcoin mining has grown a great deal as the digital asset’s hashrate reached all-time highs this year. Currently, the network’s hashrate reads around 222.18 EH/s, or two hundred twenty-two quintillion hashes per second.

The researcher concludes that since these firms intend to grow capacity quicker than the entire network, “the U.S. and Canada’s share of the total hashrate will likely increase.” Using Arcane’s nineteen percent metric shows that out of the two hundred and twenty two exa-hash per second in global hashrate today, 42.18 EH/s is managed by publicly listed mining organisations.