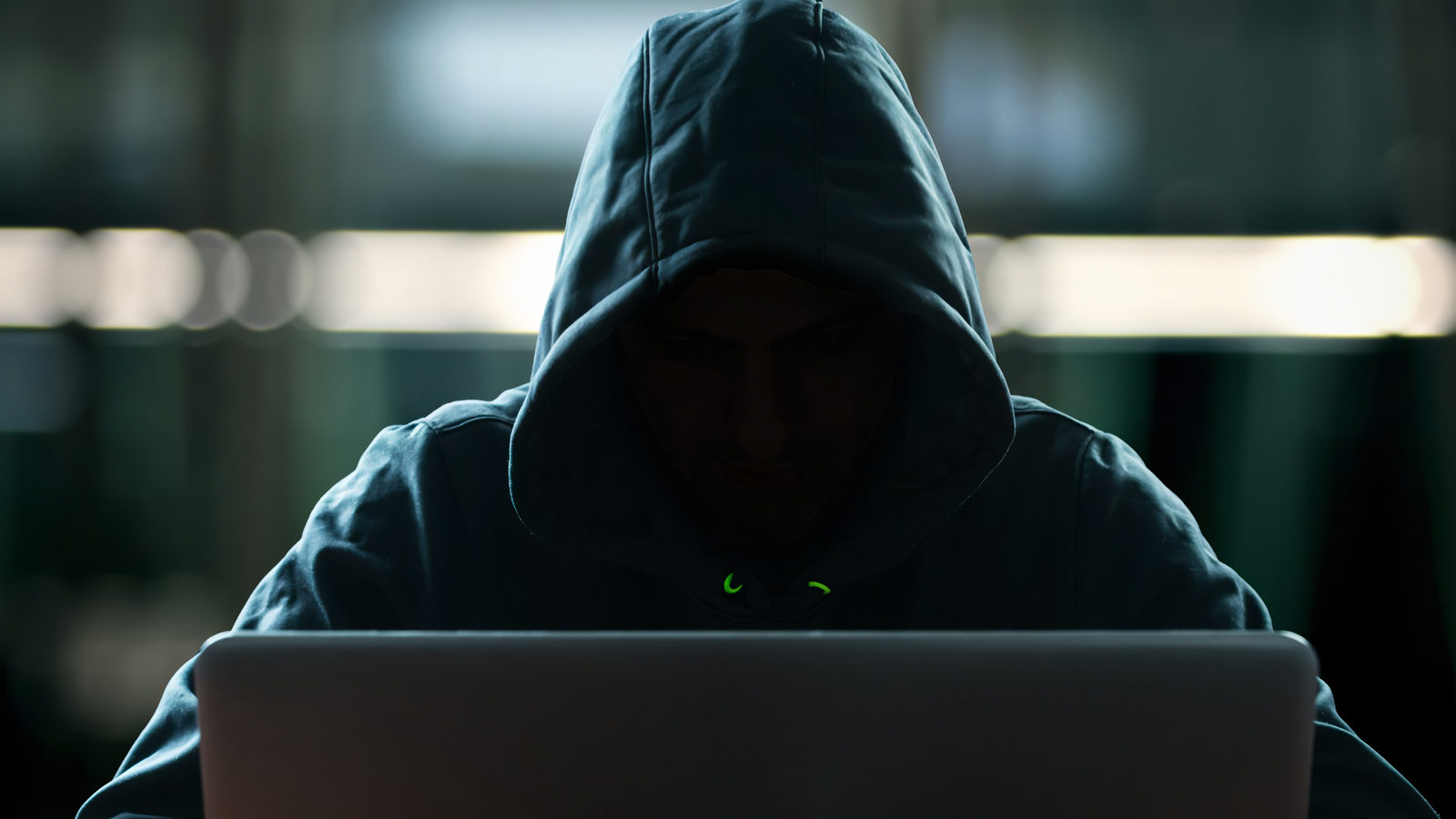 In late March, Ronin, an Ethereum sidechain built for the popular P2E NFT game Axie Infinity, was hacked for more than one hundred and seventy three thousand ETH and 25.5 Million USDC for a total value of more than six hundred million dollars.

The hack, which took place on 23rd March, was worth more than six hundred million dollars, at the time. Discovered a couple of days after the incident, it is one of the biggest embezzlement of its kind in history. The token came from the play-to-earn role-playing game Axie Infinity developed by the Vietnamese studio Sky Mavis. The game’s developers have raised more than one hundred and fifty million dollars in an effort to reimburse users affected.

Meanwhile, the developers of the game have promised to increase the number of validator nodes from nine to twenty one in the coming quarter. Furthermore, they assured that if the stolen funds are not recovered within a period of two years, the Axie DAO would vote for the next steps for its treasury.