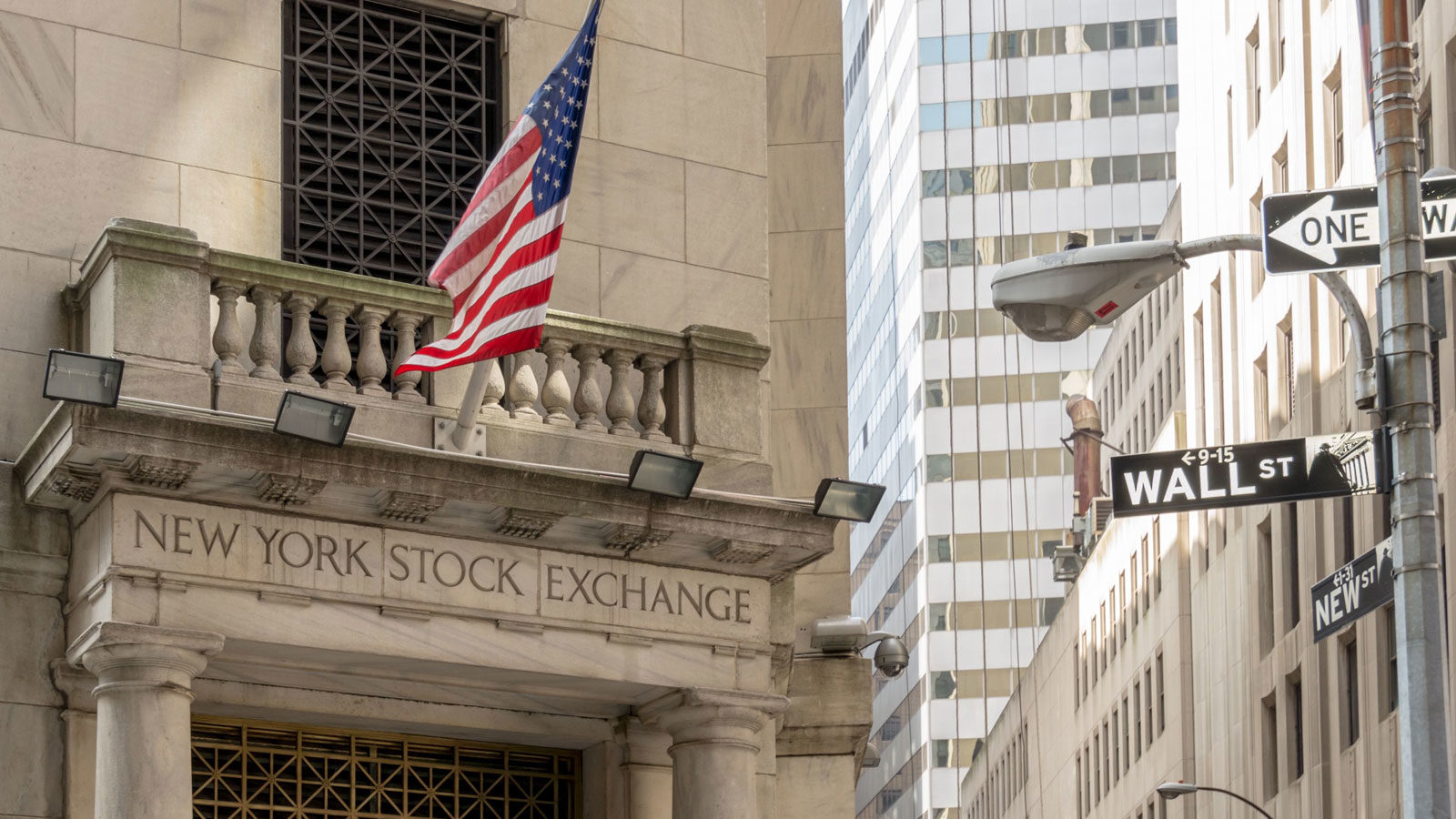 The president of the New York Stock Exchange, Thomas Farley mentioned that the world of finance was “past the point of no return” on digital assets subsequent to Coinbase’s recent public listing.

In a recent interview with CNBC’s Squawk Box, Farley mentioned that he was enthusiastic to talk about developments in the virtual assets domain such as Coinbase stock’s listing on stock exchanges under the ticker COIN and DeFi. The president of the New York Stock Exchange mentioned that he had invested ten million dollars in the digital asset exchange on behalf of the NYSE earlier in 2013.

“I think the crypto space is amazing right now. It’s the best-kept secret in the world, and maybe the history of the financial markets. Coinbase today is the eighth-largest exchange in the world.”

“DeFi exchanges are doing as much volume if not more than Coinbase today. This space has taken off, but the traditional competitors — the Wall Street banks who for a century or multiple centuries had made markets in every asset all around the world — have just ignored this, abdicated their role and allowed Coinbase to become an $80 billion company.”

Notably, DeFi projects have gone through substantial progress in 2021 as well. Earlier this month, the DeFi space crossed hundred billion dollars in total value locked for the first time ever. That metric now sits at over one hundred and thirteen billion dollars, as per DeFi ecosystem tracker Defi Llama, having increased over twelve percent in the past two weeks.