Officially Mined Digital Assets Can Be Used To Pay For Imports, Says Central Bank Of Iran 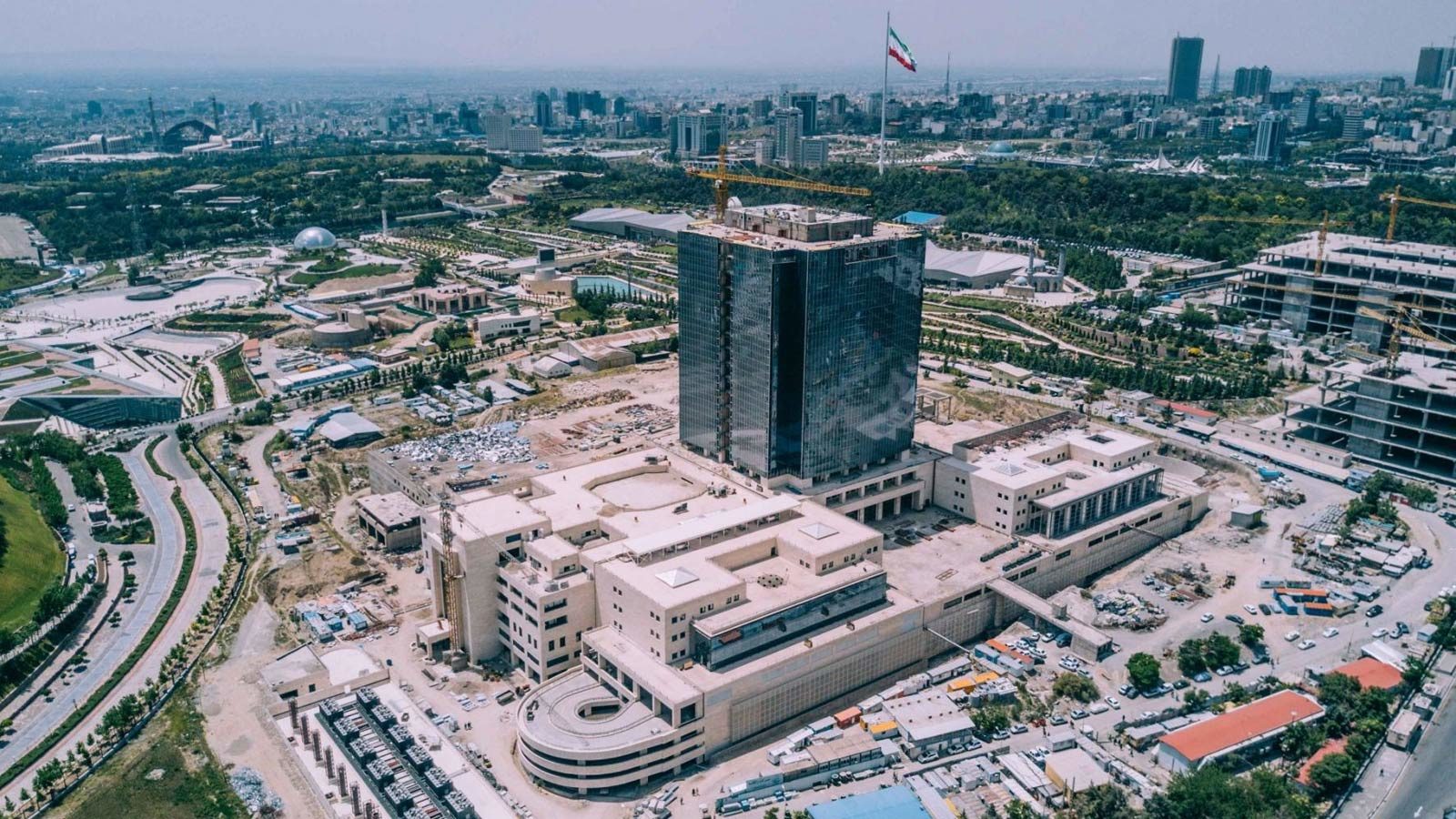 A developing tactic to assuage the debilitating effect of economic sanctions could see digital assets being used by Iranian companies to pay for imports such as raw supplies and electronics.

The nation is continuing to explore the likely use of virtual currencies as a tool for extenuating the overwhelming influence of economic sanctions levied by the United States.

As per a report from the Financial Tribune, an English-language Iranian economic news source, the Central Bank of Iran is sanctioning banks and licensed forex outlets to use digital assets as payments for imports.

Under its governing framework, the digital assets ought to derive from licensed virtual currency miners only. These mining operations are formally legalized by the Iranian state as an industrial activity and necessitate operators to secure a license from the Ministry of Industry, Mine and Trade.

“According to experts, one way to avoid the adverse effects of the unjust sanctions is to use cryptocurrencies for foreign trade.”

In spite of being encouraged by the authorities, Iran’s virtual asset mining business has nevertheless had a choppy couple of years. Unlawful farms have been shut down all together and local establishments rushed to put the responsibility for disorderly power outages in January of this year on the crypto mining sector, which experts assessed at the time as an ill-judged strategy of deflection and reproaching.