One-Tenth Of Russians Ready To Receive Salaries In CBDC, As Per Report 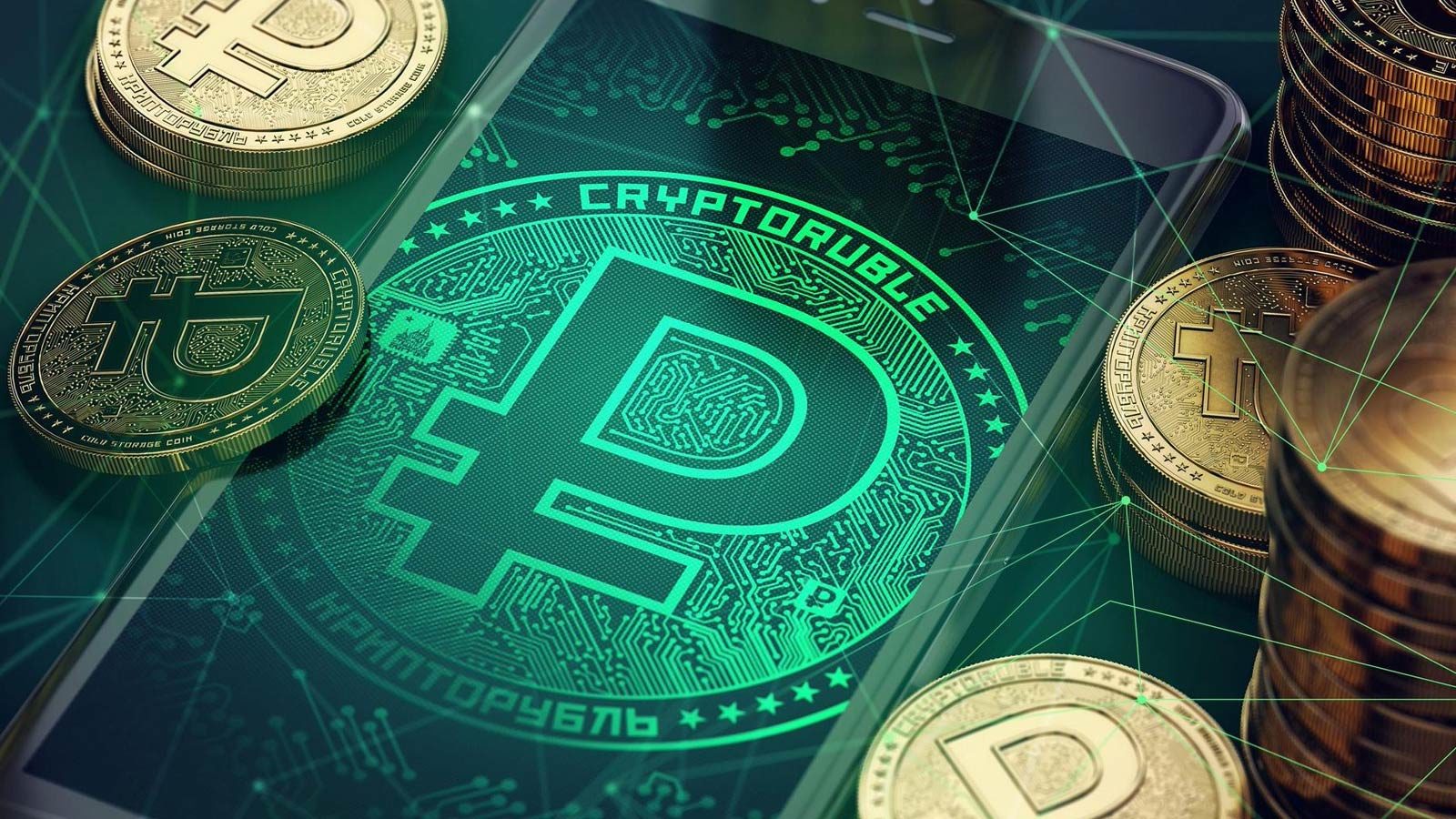 Amid the Bank of Russia moving ahead with its CBDC development, a recently conducted survey suggested that several Russians are ready to accept salary payments in the form of digital ruble.

Around half of the survey respondents strongly condemned receiving salaries in the form of CBDC in a new survey by local recruitment site HeadHunter. Around eleven percent of participants mentioned that they were ready to get salaried in the digital ruble. On the other hand, nearly forty one percent indicated that they were “categorically opposed” to being paid in digital Ruble, as per a recent report by local news agency Izvestia.

As the nation is preparing to roll out a digital ruble pilot next January, over forty eight percent of respondents mentioned they were in a dilemma whether they wanted to earn salaries in the state-controlled digital currency.

As earlier reported, the Bank of Russia officially divulged its plans to launch a central bank digital currency in late 2020. Earlier this year, Anatoly Aksakov, a Russian government official, advocated that the digital ruble is the “highest form of money.” 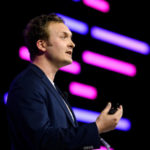