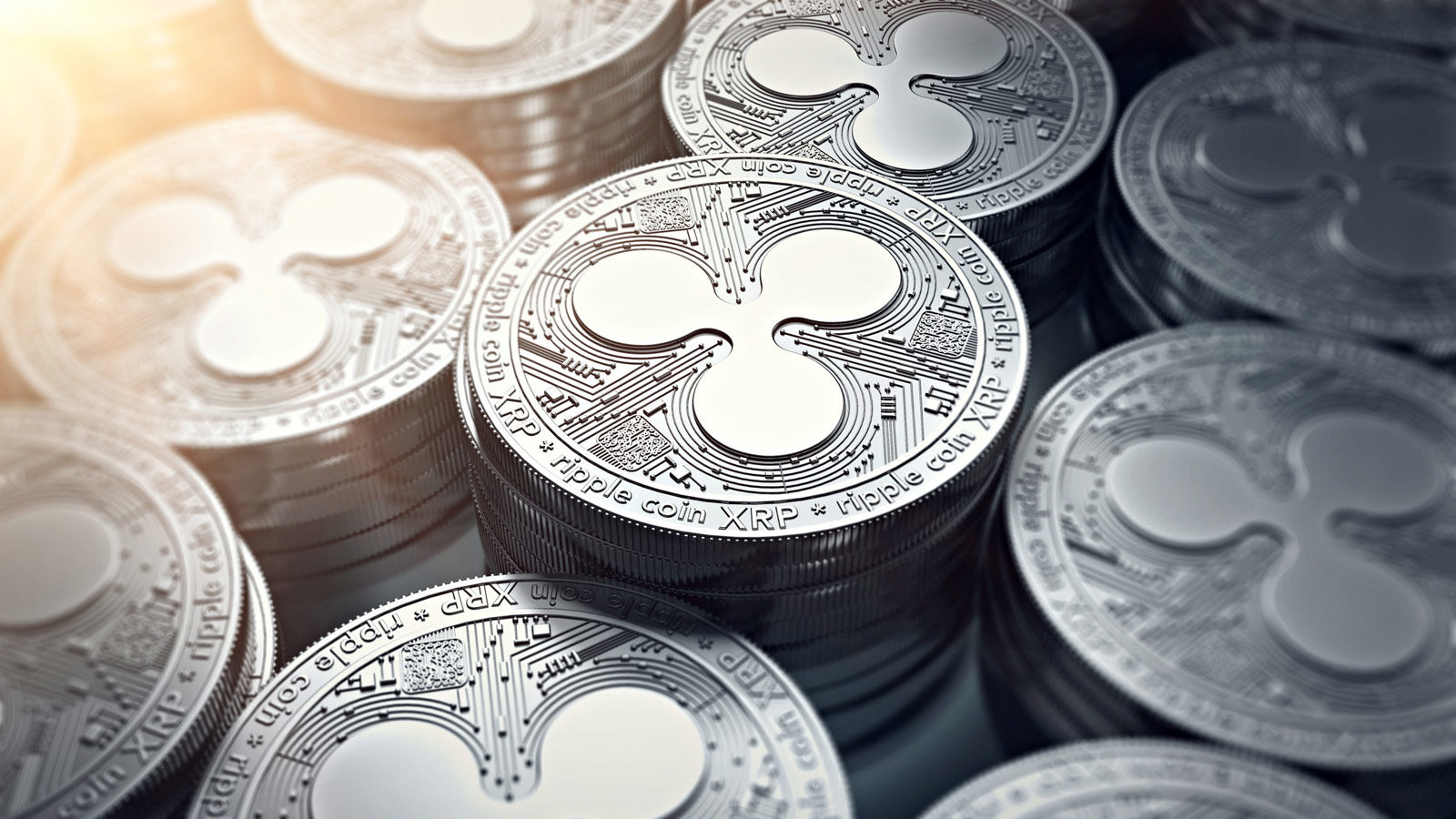 Digital asset tracking bot Whale Alert has spotted a couple of large transactions moving XRP between virtual currency exchanges. One of them was the United States-based publicly traded platform Coinbase.

As the exchange has shifted a large amount of the Ripple-affiliated coin, some XRP supporters started to speculate on the probable relisting of XRP that may take place soon.

The share of the exchange here was 2 transfers, which moved over 88 million XRP in all. The digital currency was sent from one Coinbase wallet to another.

As a reminder, Coinbase was the first virtual asset exchange to suspend XRP trading in the month of January last year after the SEC initiated a lawsuit against Ripple Labs in late December 2020.

These transfers of XRP between internal wallets of Coinbase have sparked speculations by some commenters, who assumed that Coinbase might be readying to resume XRP trading.

Since early 2021, when the exchange suspended trading XRP pairs, it still permitted users to store XRP on their crypto wallets there and deposit and withdraw the cryptocurrency as they desire.