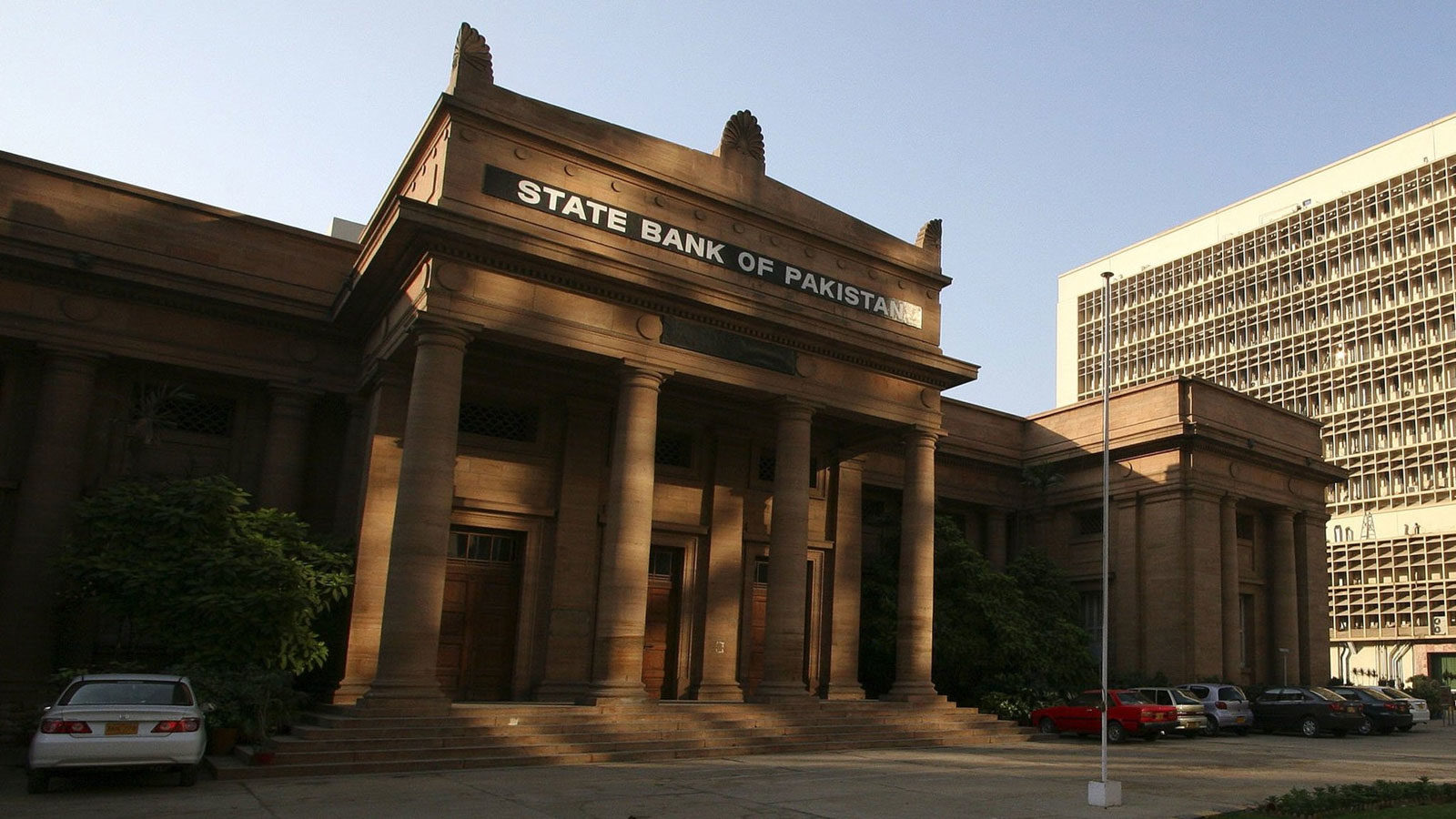 A high-level interministerial committee formed to make suggestions on whether any form of digital asset should be allowed under Pakistani law allegedly submitted its report to the Sindh High Court Wednesday.

Notably, the committee was constituted by the Sindh High Court under the supervision of the deputy governor of the State Bank of Pakistan and officials from the Pakistani Ministry of Finance, Ministry of Information Technology, Telecommunication Authority, and the SEC.

The thirty eight page report, submitted to the court by State Bank of Pakistan Deputy Governor Sima Kamil, suggests a complete prohibition on all virtual assets and related activities in Pakistan.

The committee mentioned that digital assets should be declared illicit, highlighting that subsequent to thorough analysis, it found that the risks of virtual assets far outweigh its advantages for Pakistan. The aforementioned report also cautions that digital assets could be used for money laundering and terrorism financing.

Petitioner Waqar Zaka, a television host and digital asset entrepreneur, has argued that virtual assets should be declared illicit. The court will resume hearing his petition on 12th April.