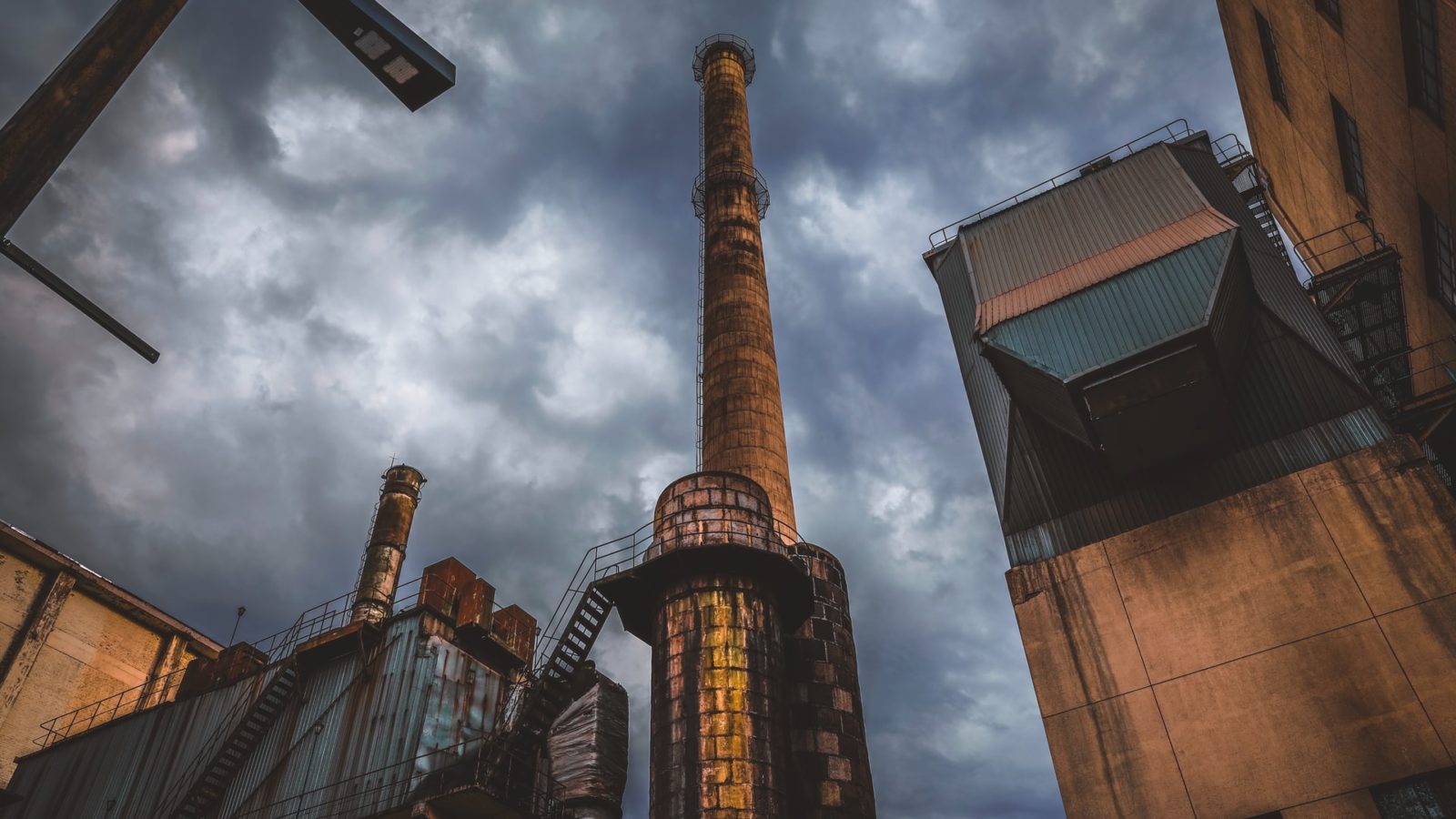 K-Electric, Pakistan’s largest power producer, recently fell prey to crypto hackers and is required to pay millions of dollars worth of Bitcoins to get admittance to its own data.

Subsequent to compromising the billing systems of the electricity producer, the hackers demanded around 3.8 million USD in ransom, which rises to over seven million USD if not paid soon.

It is to be noted that enterprise ransomware attacks have cost companies more than twenty-five million USD this year alone. K-Electric is the prime power producer in Pakistan and the only provider in the city of Karachi. It suffered a ransomware attack this week with hackers demanding over seven million USD in terms of BTC to restore its services, as per cybersecurity site Bleeping Computer.

According to the report, hackers employed a “NetWalker” attack to penetrate the internal systems of the establishment. NetWalker is a virus strain revealed in 2019 that contaminates popular software applications running on Microsoft Windows, including MS Word, Office, and Excel.

The electricity provider provides services to more than two and a half million customers in the nation. The attack was noticed by the company engineers on 7th September. However, the electricity supply in the city was not disturbed.