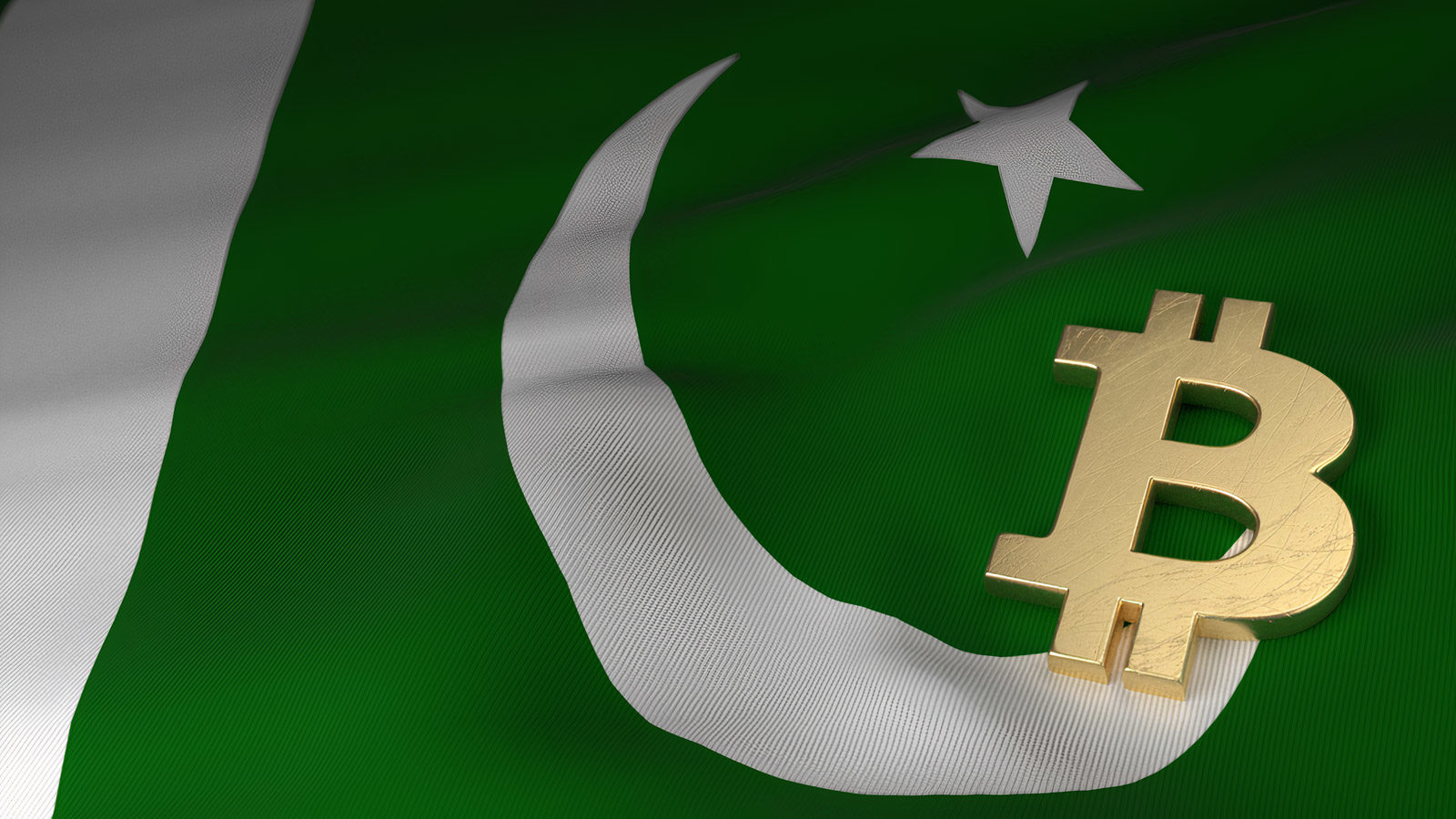 The assembly of Khyber Pakhtunkhwa, a province in northwestern Pakistan, has become the 1st legislative assembly to call for amendments in the nation’s stance toward digital assets.

According to earlier reports, to date, Pakistan has been relatively slow to present new outlines for virtual assets and digital currencies. The aforementioned resolution to the Khyber Pakhtunkhwa Assembly was purportedly introduced on 2nd December by Sumera Shams, a member of the provincial assembly and the centrist political party, PTI.

The Advisor to the Chief Minister of Khyber Pakhtunkhwa on Science and Technology and Information Technology and a fellow PTI member Zia Ullah Bangash outlined the resolution as a request that the federal government take action to allow digital asset and cryptocurrency mining in Pakistan. The bill was purportedly passed with one accord.

Chairman of the Technology Movement Pakistan, social media activist and self-described digital asset influencer, Waqar Zaka was hopeful about the news. He tweeted,

As per the local media, the draft resolution mentioned that present trends point to the likelihood of virtual assets replacing paper currencies in the imminent future.