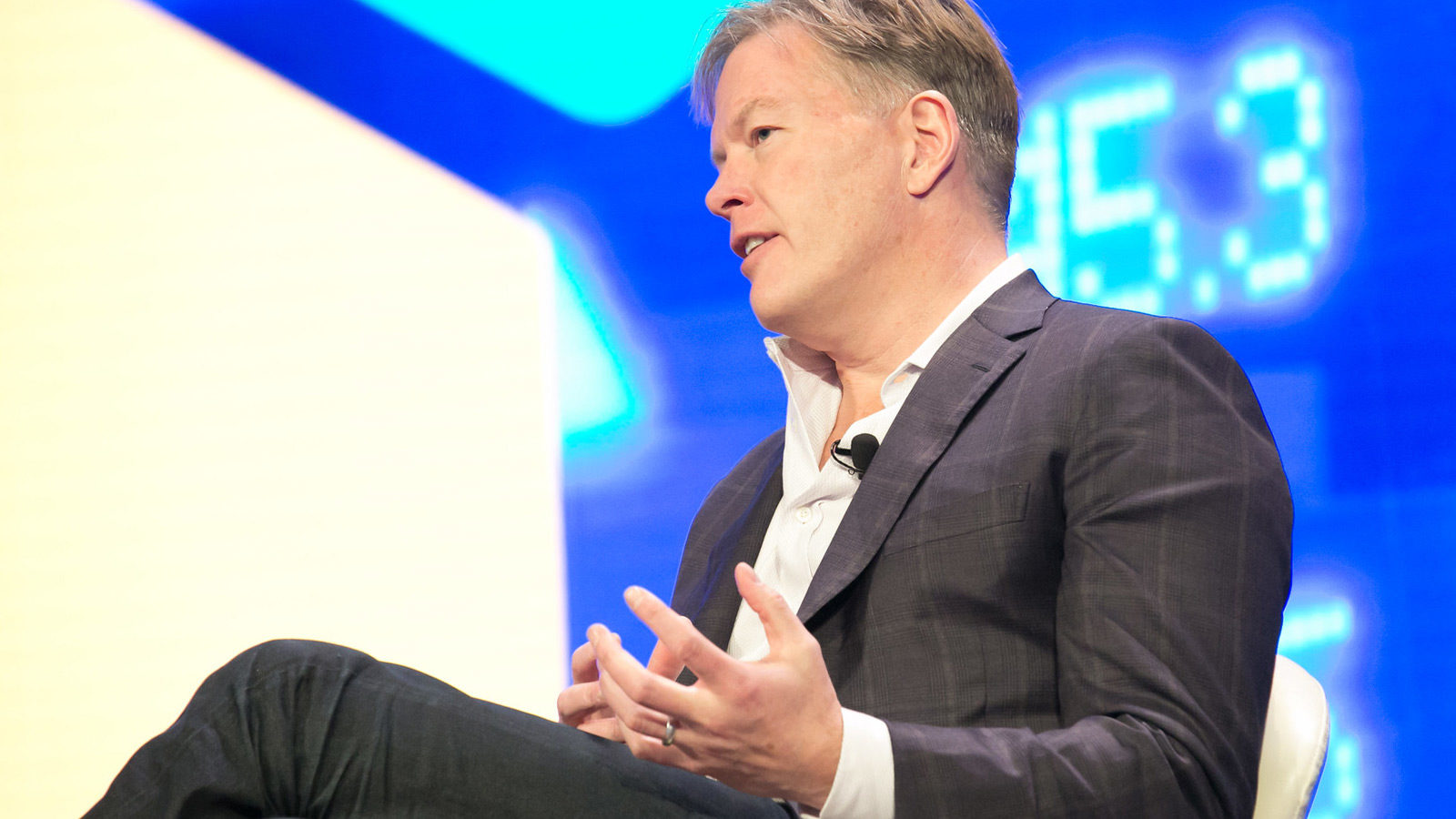 In the midst of the upcoming Ethereum London hard fork, Dan Morehead, the CEO of Pantera Capital forecasted that the forthcoming upgrade would probably assist ETH outpace BTC as the largest virtual currency.

At the recently held Reuters Global Markets Forum, Morehead said that as a newer digital asset, ETH has more potential than BTC. He noted that the latest Ethereum Improvement Proposal (EIP) 1559 upgrade will assist the virtual asset to trade more like a fixed asset.

One of 5 EIPs in the Ethereum London upgrade, EIP-1559 is an expected update to Ethereum’s present fee structure, introducing a minimum payment for sending Ethereum transactions and moving away from a bidding system that permits miners to prioritize the topmost bids. The upgrade might potentially make ETH a deflationary asset.

“You’ll see a transition of people who want to store wealth, doing it in Ether rather than just Bitcoin.”

He added that the digital asset’s shift to Ethereum 2.0 will outstandingly decrease Ether’s mining energy consumption levels compared with the one of Bitcoin. The broader implementation of Ethereum in DeFi apps would also assist Ether to grow bigger than Bitcoin, he mentioned.

Notably, Morehead is not the only one who is of the opinion that ETH could surge past BTC in the future. The founder and CEO of digital asset investment firm Galaxy Digital, Mike Novogratz forecasted in late June that ETH could become the “biggest cryptocurrency one day.”