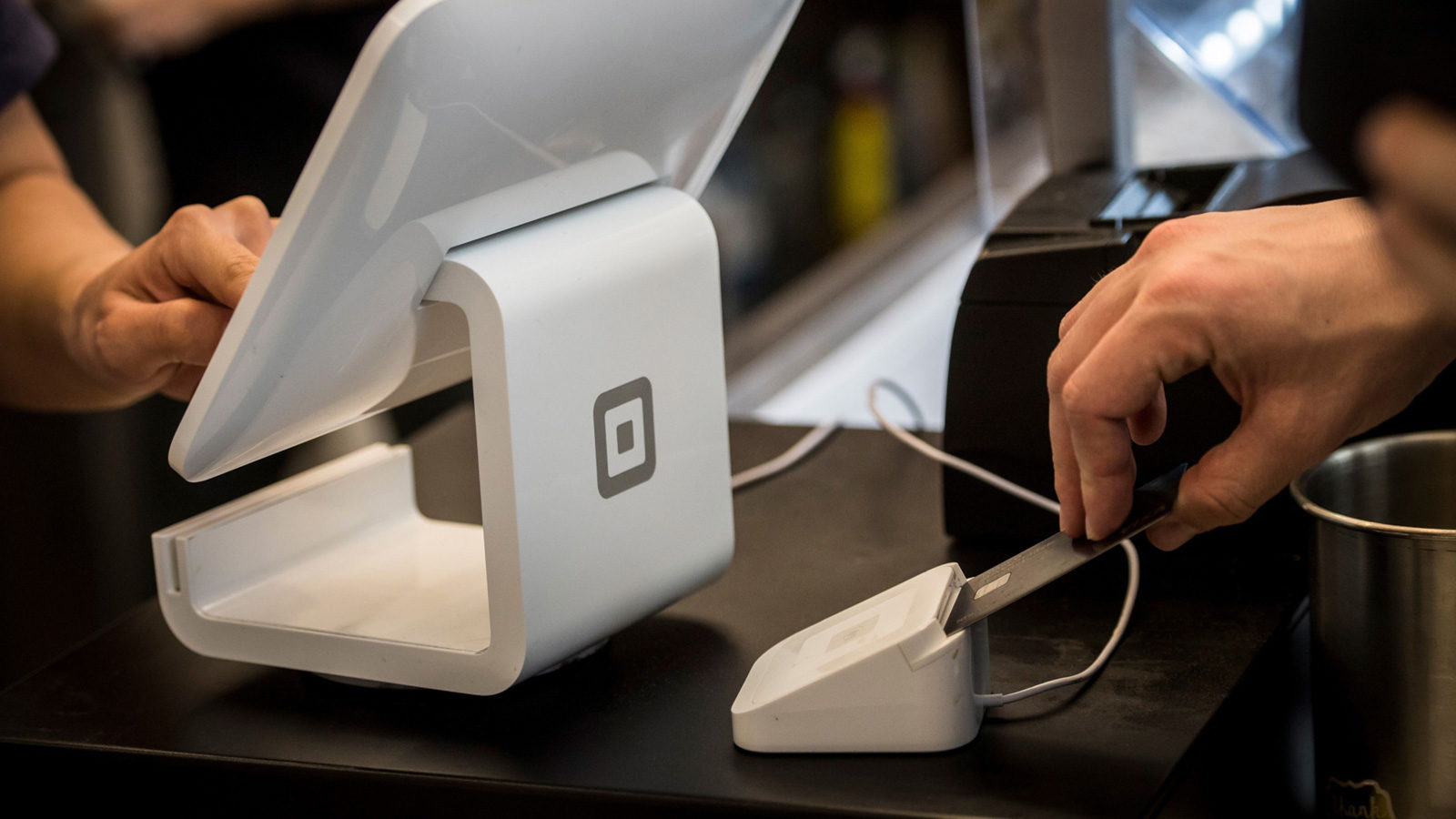 Payment giant Square recently declared its 4th quarter and last year results. The corporation also declared that it has bought one hundred and seventy million USD worth of BTC as part of its continuing commitment to the digital asset. Notably, this is the firm’s 2nd bitcoin acquisition subsequent to the 50 million USD worth of purchase made in October last year.

As per the announcement,

“It has purchased approximately 3,318 bitcoins at an aggregate purchase price of $170 million. Combined with Square’s previous purchase of $50 million in bitcoin, this represents approximately five percent of Square’s total cash, cash equivalents and marketable securities as of December 31, 2020.”

“Square believes that cryptocurrency is an instrument of economic empowerment, providing a way for individuals to participate in a global monetary system and secure their own financial future. The investment is part of Square’s ongoing commitment to bitcoin, and the company plans to assess its aggregate investment in bitcoin relative to its other investments on an ongoing basis.”

“Furthermore, in the fourth quarter of 2020, bitcoin volumes per customer were up more than 2.5x year over year, primarily driven by buying activity.”

Apart from that, the payment giant unveiled that during the full year 2020, they witnessed noteworthy progress in bitcoin revenue year over year.

For the full year of 2020, Cash App fetched 4.57 billion USD of BTC revenue and 97 million USD of BTC gross profit, which is up 9 times and 12 times year over year, respectively, the announcement concluded.