PayPal Allegedly In Talks To Acquire Crypto Companies Including BitGo, As Per Reports 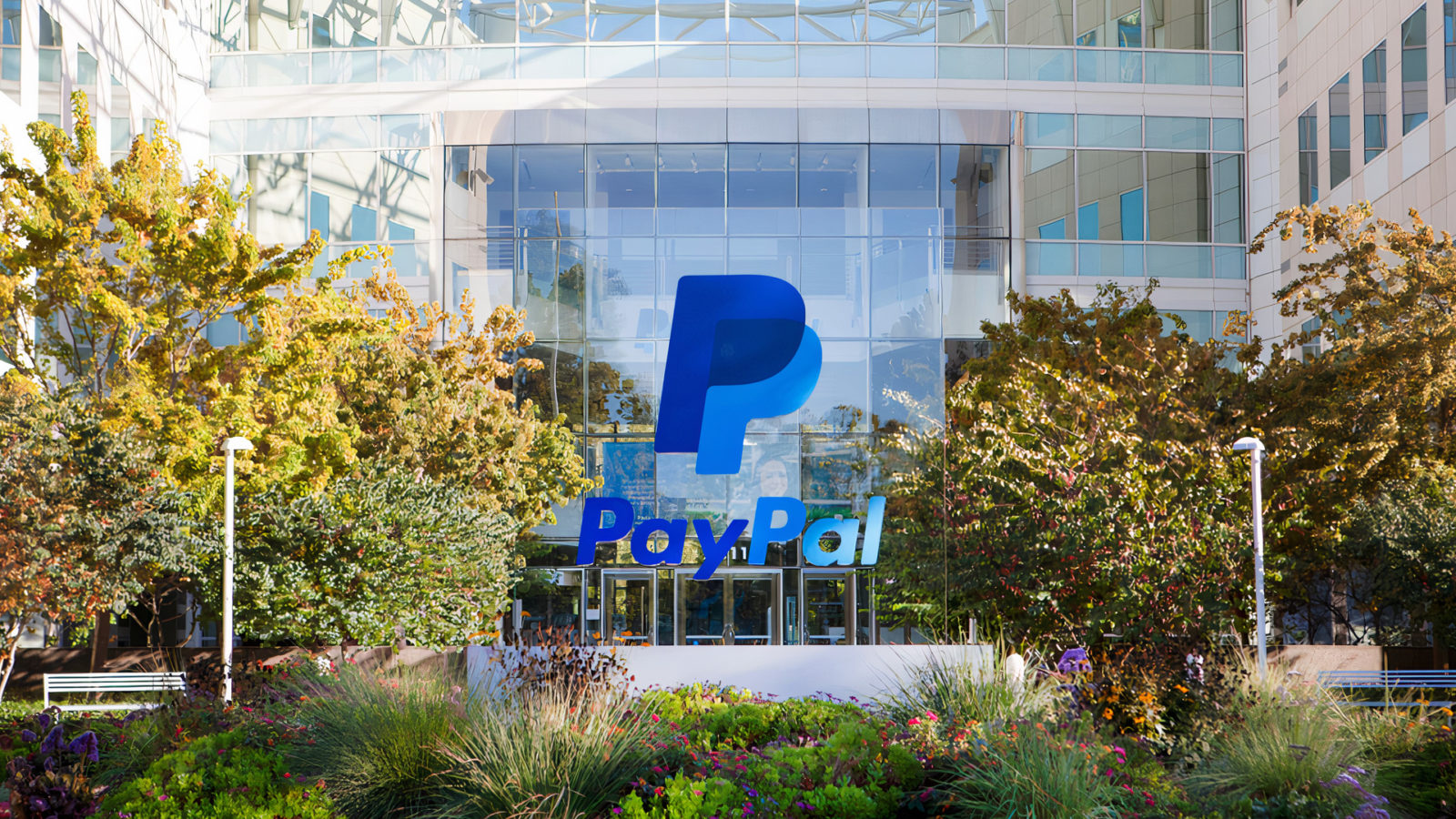 Subsequent to PayPal’s recent statement that it would integrate a crypto buy-and-sell feature, the firm is allegedly interested in purchasing more cryptocurrency companies, according to a Bloomberg report.

The financial outlet precisely mentioned BitGo, a company that provides crypto custody in the form of cold-storage vaults as well as multi-signature cryptocurrency wallets.

Bloomberg refers to unspecified sources, who specify that talks are in progress and that PayPal might be interested in other crypto companies as well.

PayPal recently declared that it would start permitting users to purchase and sell BTC, BCH, ETH, and LTC on its platform. However, when the feature launches, it won’t permit users to take out their funds into their own crypto wallets.

Probably, that functionality isn’t what the payments giant would be looking to BitGo for. It is to be noted that BitGo, which is based out of Silicon Valley, applied this year to work as a regulated virtual asset custodian in the state of New York. The company provides cryptocurrency storage and custody for institutional clients, not individuals.

At the time of reporting, neither PayPal nor BitGo has commented on whether the reports are true.