PayPal Might Launch Its Own Cryptocurrency Soon, Says Meltem Demirors 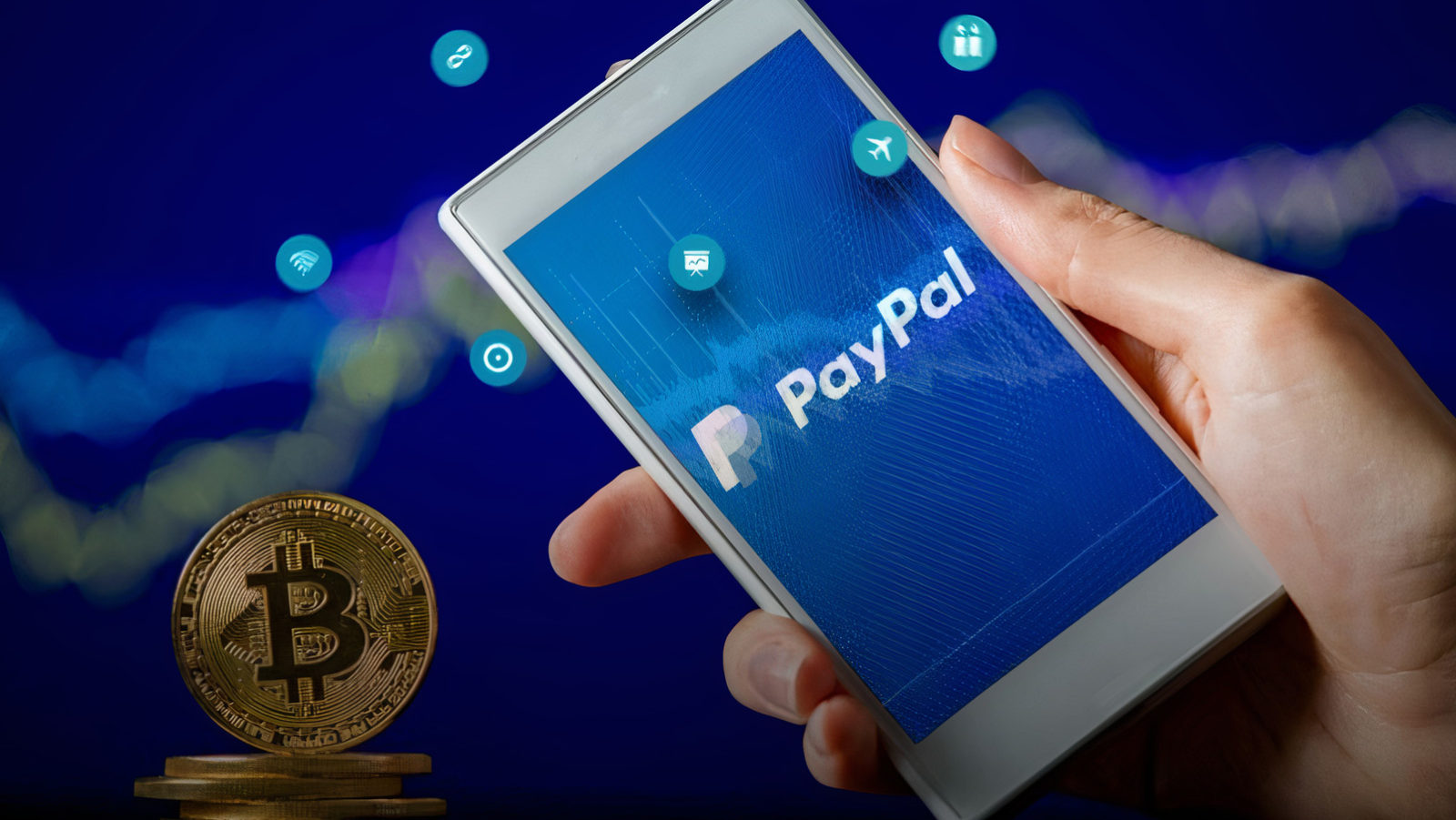 Meltem Demirors, the CSO of digital asset management firm CoinShares, is of the opinion that a payments-focused PayPal coin could be approaching.

Demirors says that she will not be amazed if PayPal launches its own cryptocurrency after the corporation announced the news of its soon-to-come support for digital assets.

In a recent interview with CNBC’s Fast Money, the executive asserted that PayPal’s supporting virtual assets could sooner or later become a foundation for introducing its own. She stated, “I wouldn’t be surprised if, in the next six to 12 months, we see PayPal launching its own digital currency similar to a digital dollar that we see in many payments companies.”

Demirors further mentioned that PayPal might be interested in introducing its own token as the corporation publicly abandoned the Libra Association, the governing body of Facebook’s Libra cryptocurrency project. Notably, PayPal was a member of the Libra association at the project’s launch in June 2019. The company left the initiative quite a few months after claiming that it does not want the regulatory inspection over Libra to bleed into their business.

Yesterday, PayPal officially declared that it will allow its users to buy, hold and sell cryptocurrencies. After the announcement, prices of both Bitcoin and PayPal have shot up significantly. At the time of reporting, Bitcoin is changing hands at $12,978, as per coinmarketcap.