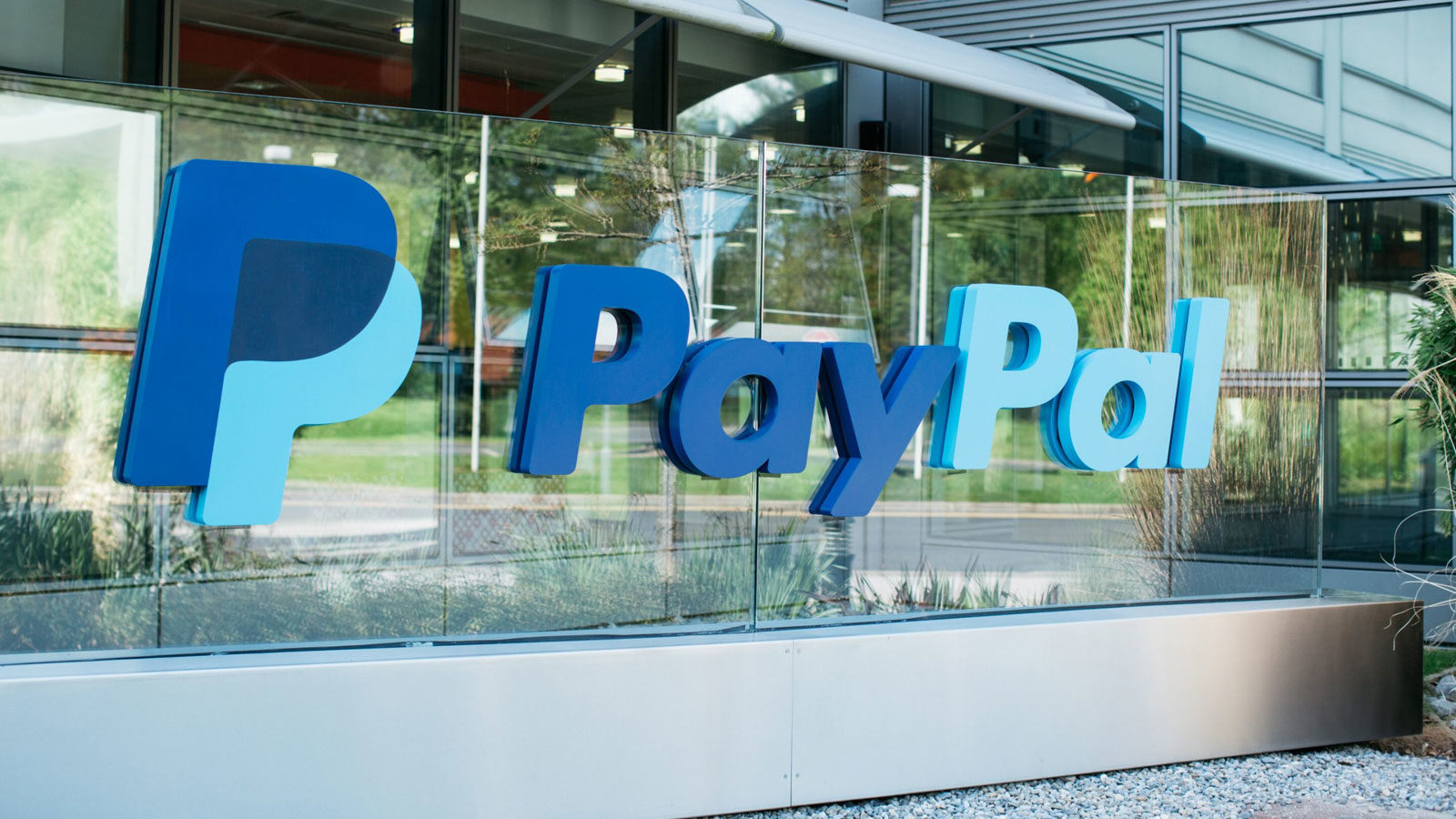 PayPal is mulling over launching its own stablecoin as the firm expands its virtual asset business, as mentioned recently by a company’s spokesperson recently. As per crypto media outlet CoinDesk, PayPal subsidiary Curv has been actively working on developing a stablecoin.

Hidden code in the company’s iPhone app suggests that a potential “PayPal Coin” would be backed by the USD.

“We are exploring a stablecoin; if and when we seek to move forward, we will of course, work closely with relevant regulators.”

Bloomberg initially reported the development after confirmation of PayPal’s exploration into creating its own stablecoin was discovered in the firm’s iPhone app by developer Steve Moser and shared with Bloomberg. Interestingly, hidden code and images show work on what is called a “PayPal Coin.” The code demonstrates the coin would be backed by the USD, Bloomberg mentioned in its report.

The company has been very active with its virtual asset efforts lately, increasing the ceiling on the amount of virtual currency its customers can buy, as well as investing in educating its users on digital assets and working to permit them to withdraw their digital assets safely to 3rd party crypto wallets.