Peter Thiel: ‘Biggest Mistake of the Decade Was Getting Too Late and Too Little Into Bitcoin’ 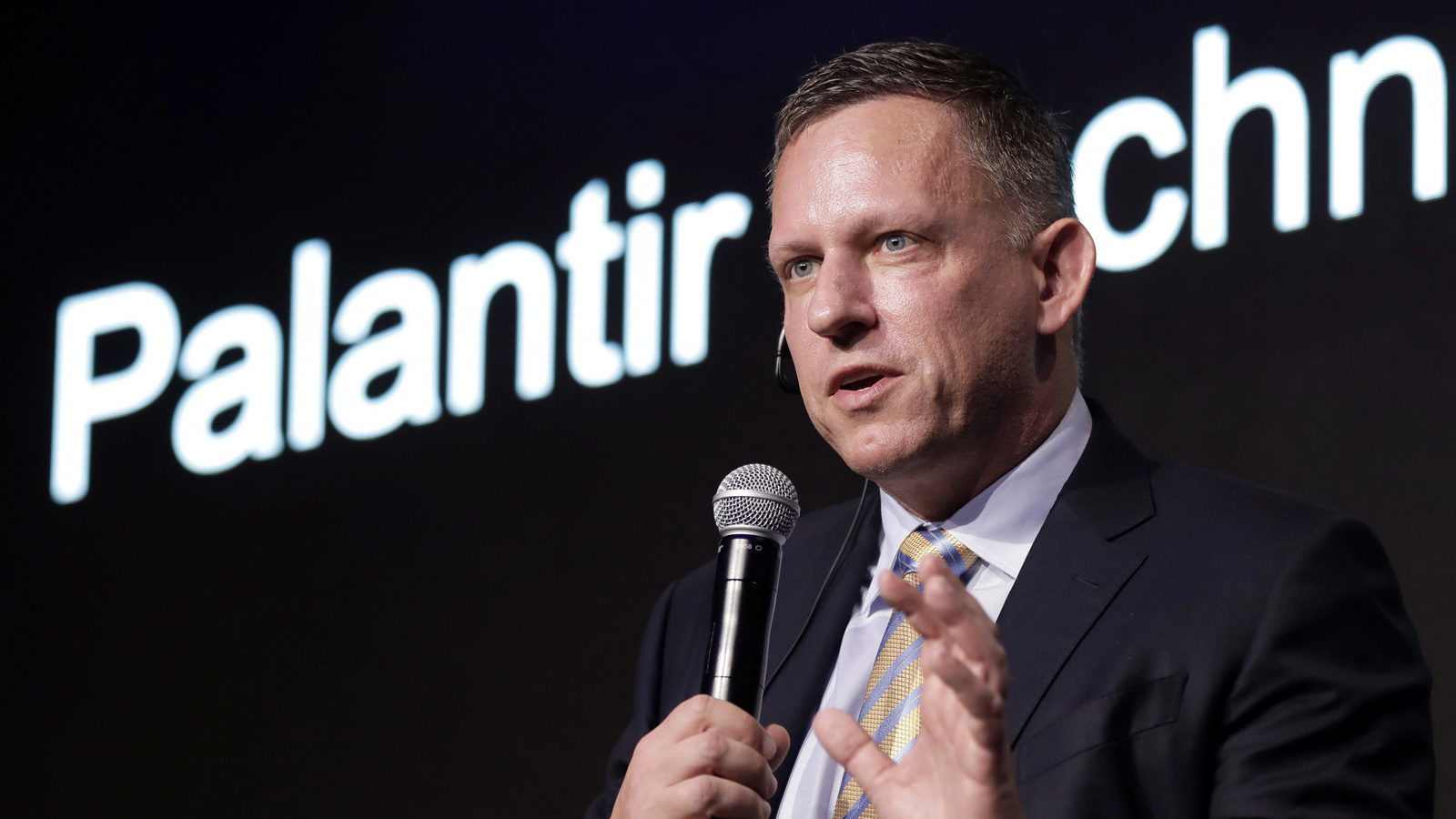 During a recently published discussion, the billionaire entrepreneur, Peter Thiel discussed how he set up Paypal with fellow co-founders David Sacks, Max Levchin, and Luke Nosek.

During a panel conversation with the co-founders of Paypal, Thiel divulges the biggest mistake he has made in the last decade in a new book dubbed “The Founders” written by Jimmy Soni was discussed at great length.

While Thiel was very much Interested in BTC, he ‘Was Somehow Programmed to Not to See It’.

“You know, we invested in 2014 in Founders Fund and did reasonably well, but it was on my radar in 2010 and 2011 — We had seen all these crazy cryptocurrency people, at the time at Paypal, it was one of the things that I was actually super interested in and it motivated me, but none of the models quite worked.”

Thiel’s statements last week are similar to the declarations he made in the month of October. Speaking at a digital asset event in Miami last year, Thiel told participants that he felt like he was “underinvested in [bitcoin].” Speaking further on the advantages of BTC in Miami, Thiel emphasized that BTC was the canary in the coal mine. As per him, it’s the most honest market we have in the country.