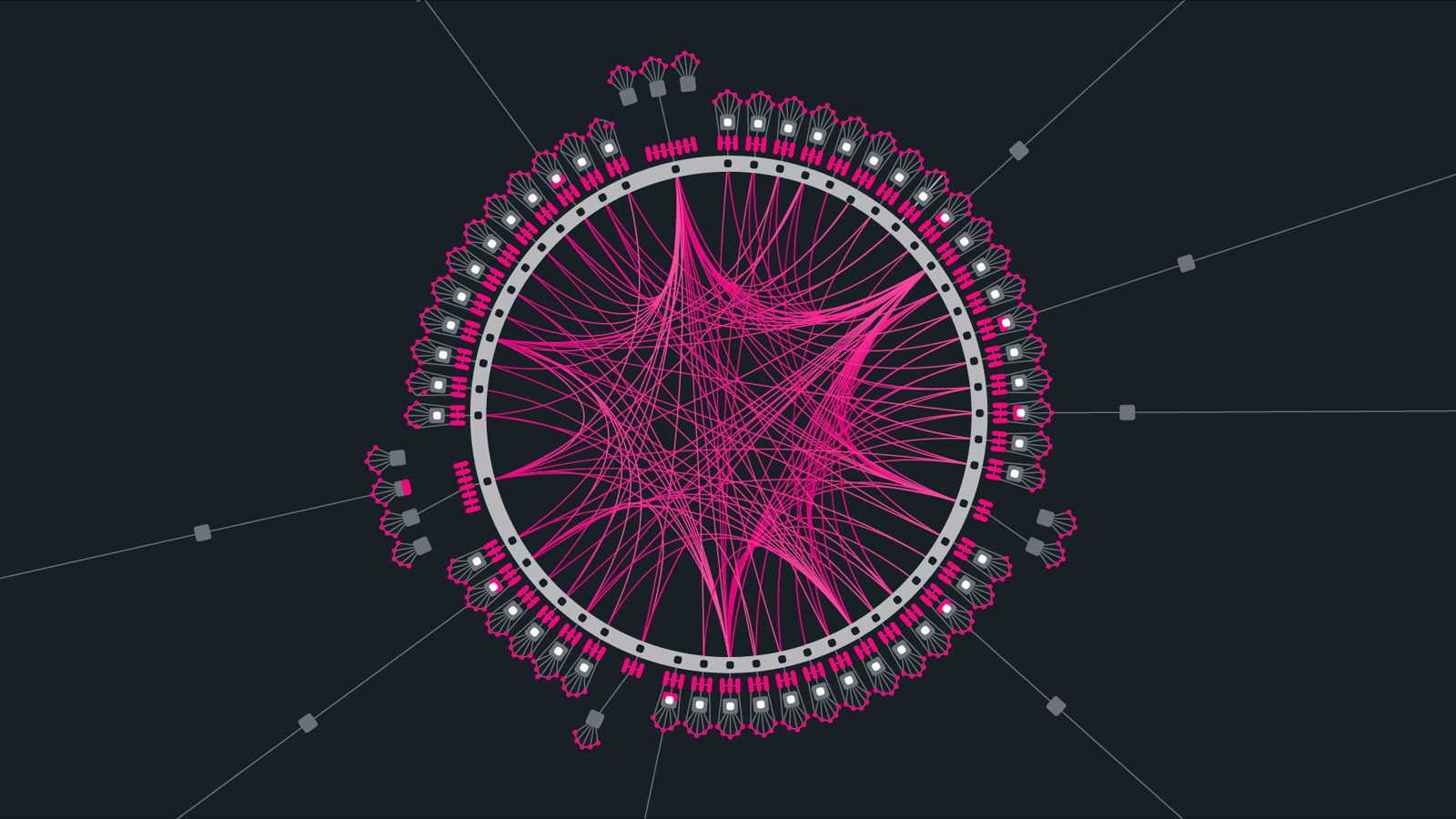 The unconfirmed timetable, subject to the acceptance of the Kusama Council and other KSM stakeholders, will witness the introductory parachain auction concluded by 17th June, with the auction period continuing until 22nd June.

Explaining the requirement to get Kusama parachains up and running, Wood mentioned,

“Kusama exists as the Polkadot canary network and therefore to help protect Polkadot from a serious issue by allowing functionality to exist in the wild for as long as possible.”

“Since the amount of protection it gives is in some way proportional to the amount of time it is active prior to Polkadot, there is a clear reason for deploying this logic as soon as possible for the good of Polkadot.”

The 1-week heads up given for the beginning of the process is described to permit the community sufficient time to unstake their Kusama tokens to fund auction offers.