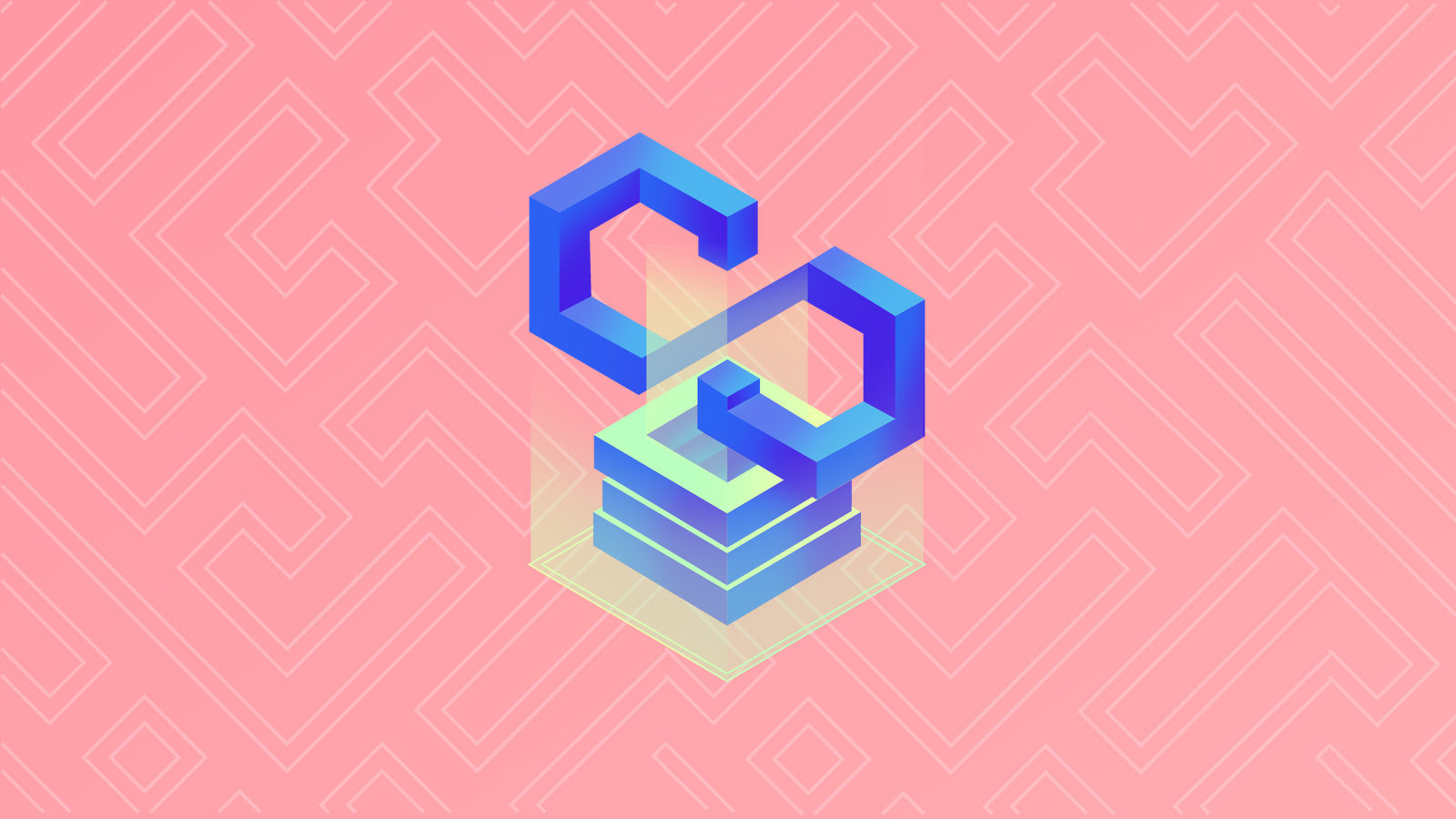 Polygon, a “layer 2” platform on the Ethereum network, has announced acquisition of rollup platform Hermez Network in a two hundred and fifty million dollars deal. The aforementioned acquisition was worth approximately 250 Million USD based on the price of MATIC token on 4th August, when the deal was finalised.

As part of the deal, Hermez will be absorbed into the Polygon ecosystem under the name Polygon Hermez. Subsequent to the acquisition, Hermez will become a part of Polygon’s line of products, including Polygon Avail and Polygon SDK. Interestingly, the complete Hermez project, including its employees, technology and native HEZ token will be absorbed into Polygon’s platform. Moreover, the token holders will be able to exchange their HEZ coins at a rate of 3.5 MATIC: 1 HEZ.

The aforementioned merger of the two networks is part of Polygon’s new strategic focus on ZK technology, which the company announced recently. It is to be noted that Polygon has made a billion dollars commitment to developing ZK-based systems, forming partnerships, hiring employees and acquiring several ZK teams and projects.

“We consider ZK cryptography the single most important strategic resource for blockchain scaling and infrastructure development, and we have a clear goal of becoming the leading force and contributor in this field for years to come.”

Notably, Polygon’s merger with Hermez is the first ever absolute merger of a blockchain network into another.