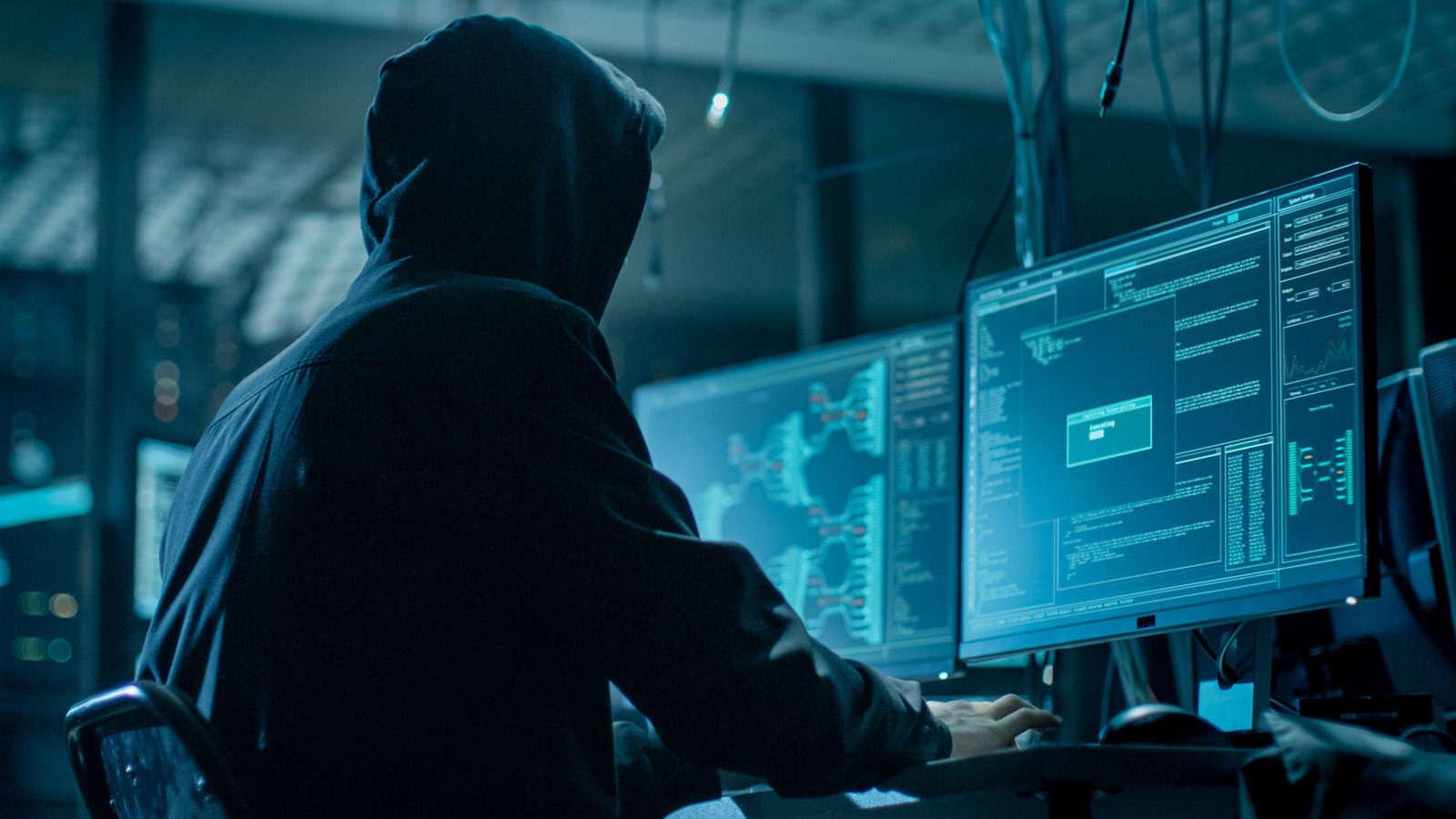 Coming as the latest news in iGaming domain, several hacks have been confirmed at online gambling and betting websites in Southeast Asia. Furthermore, there are speculations afloat about other hacks in Europe and the Middle East.

A group of professional Chinese hackers has been hacking into companies that run online betting and gambling websites. This is happening since the summer of last year.

The aforementioned hacks have been officially established at gambling companies located in Southeast Asia, as per reports published this week by cyber-security firms Trend Micro and Talent-Jump. Notably, unsubstantiated stories of further hacks have also come from the Middle East and Europe.

Trend Micro and Talent-Jump remarks that hackers seem to have stolen only the company databases and source code. Interestingly, they have not stolen any money. This signifies that the hacks were focused on surveillance, instead of being inspired by cybercrime.

Trend Micro mentioned that the malware and operational strategies of the group overlay with analogous tools and strategies used by Emissary Panda and Winnti. These are hacking groups that have directed hacks over the last decade in the interests of the Chinese government.