PWC Report: Blockchain Might Add Over 1.76 Trillion USD To Global GDP By 2030 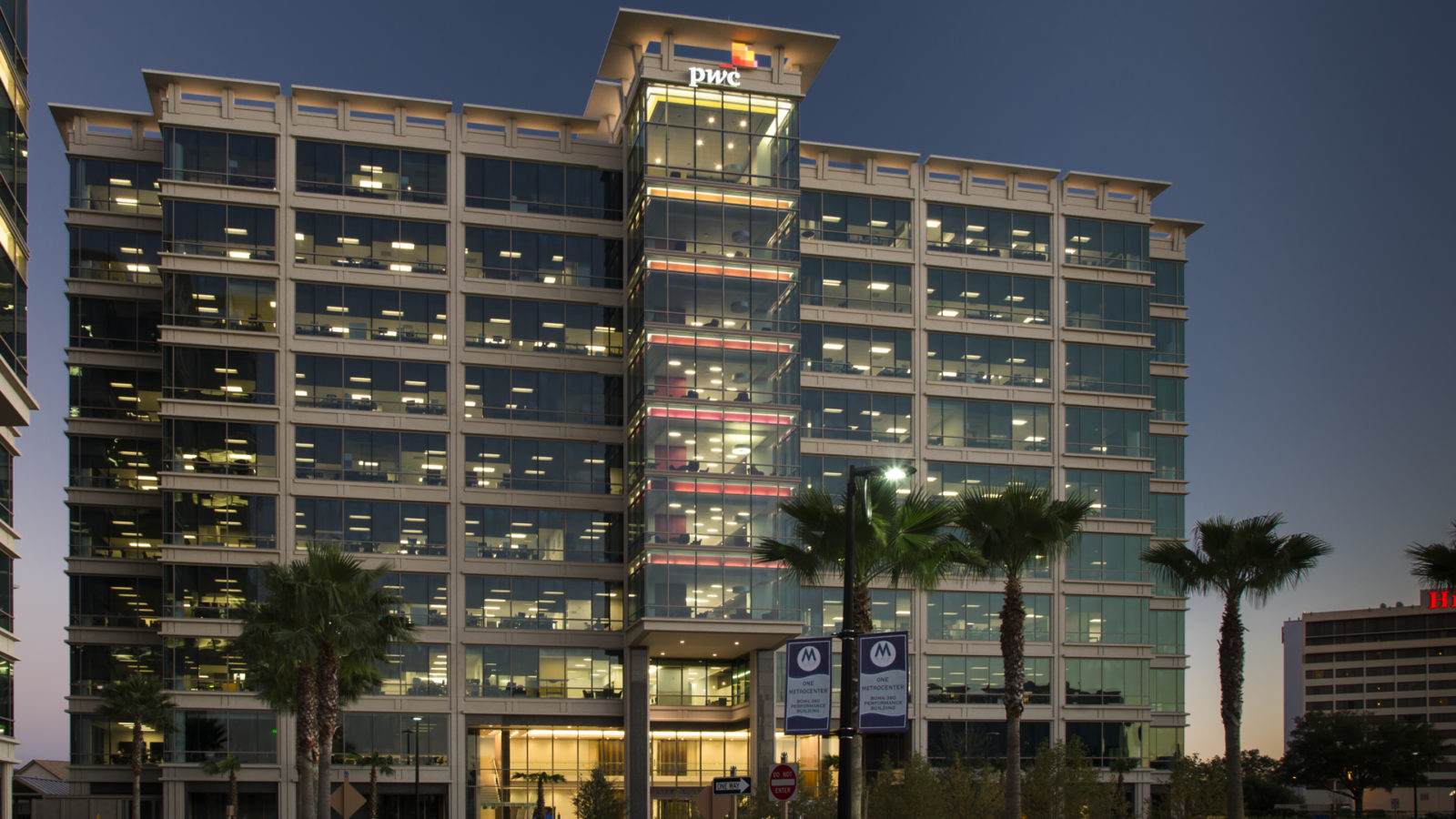 A recent PwC study divulged that blockchain technology through its extensive range of use cases will possibly add 1.76 trillion dollars to the global gross domestic product in the upcoming ten years. It would make around one and a half percent of the worldwide GDP in 2030.

The report further mentions that the growing attention in blockchain technology is chiefly due to the requirement for a more competent system that can fit in trust in processes that hinge on intermediaries. In another survey conducted by PwC, it was discovered that over fifty percent of the CEOs are of the stance that the uncertain trust in the business process was disturbing their organization.