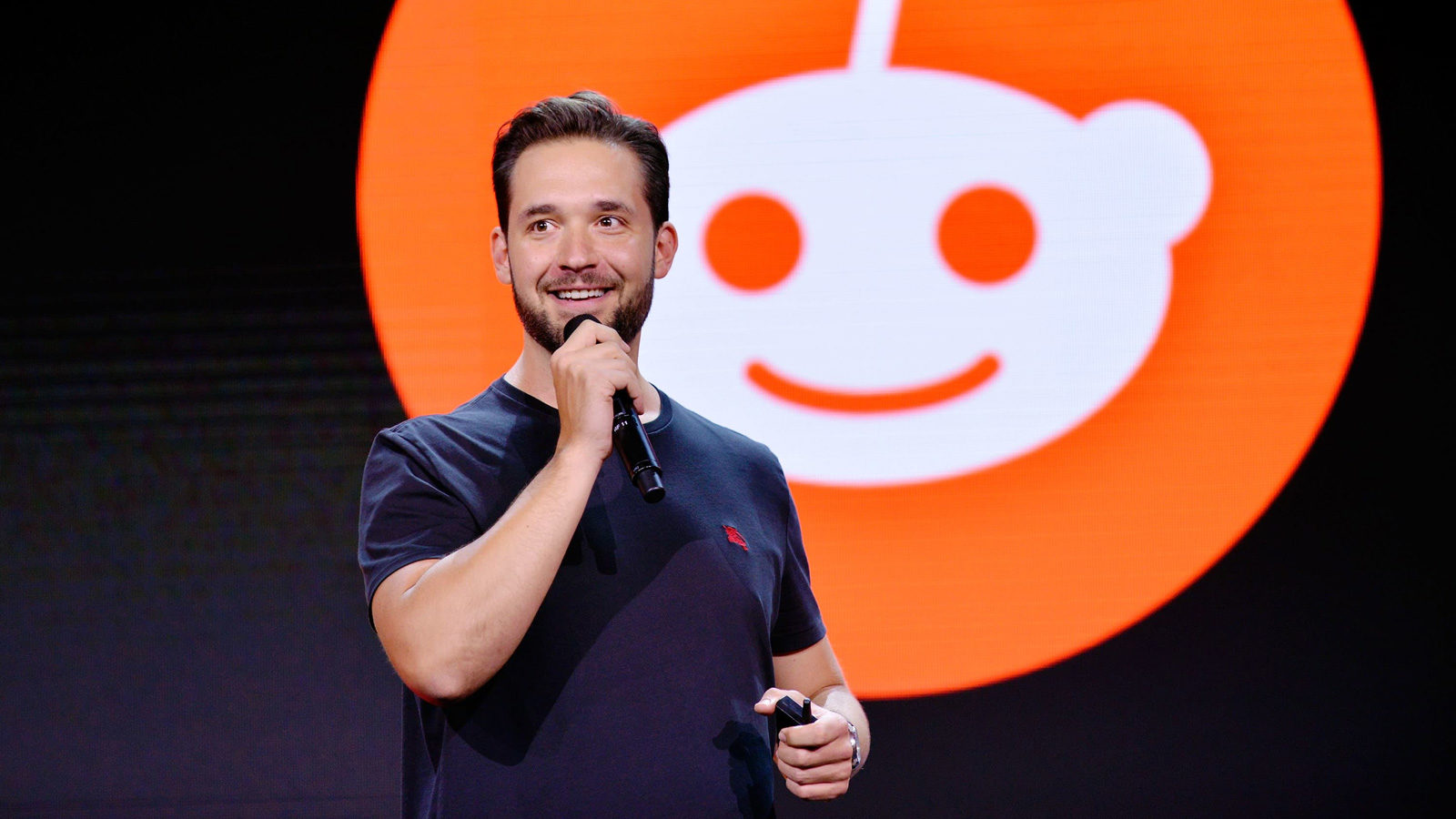 The ecosystem of Polygon has mushroomed quite rapidly in 2021, with more than three thousand decentralized apps built on its network. Earlier this month, Polygon declared it was dedicating up to two hundred and fifty million MATIC tokens, worth approximately six hundred and twenty seven million dollars at the time, to develop zero-knowledge technologies proposed for complex defi apps.

“We are still in the early days of Web 3.0, and the most obvious opportunities right now are in gaming and social.”

Sandeep Nailwal, who is the co-founder of Polygon, described social media business models as having a “profound impact on our world,” especially in light of Web 3.0, which is a comprehensive concept that refers to the next generation of the internet. He mentioned,

“Through Web 3.0, users create the value, control the network and reap the rewards.”

The aforementioned partnership with Polygon is not the first foray of Ohanian into Web 3.0 development. As per earlier reports, the Reddit co-founder teamed up with Solana Ventures in the month of November to raise around hundred million dollars for several Web 3.0 initiatives.