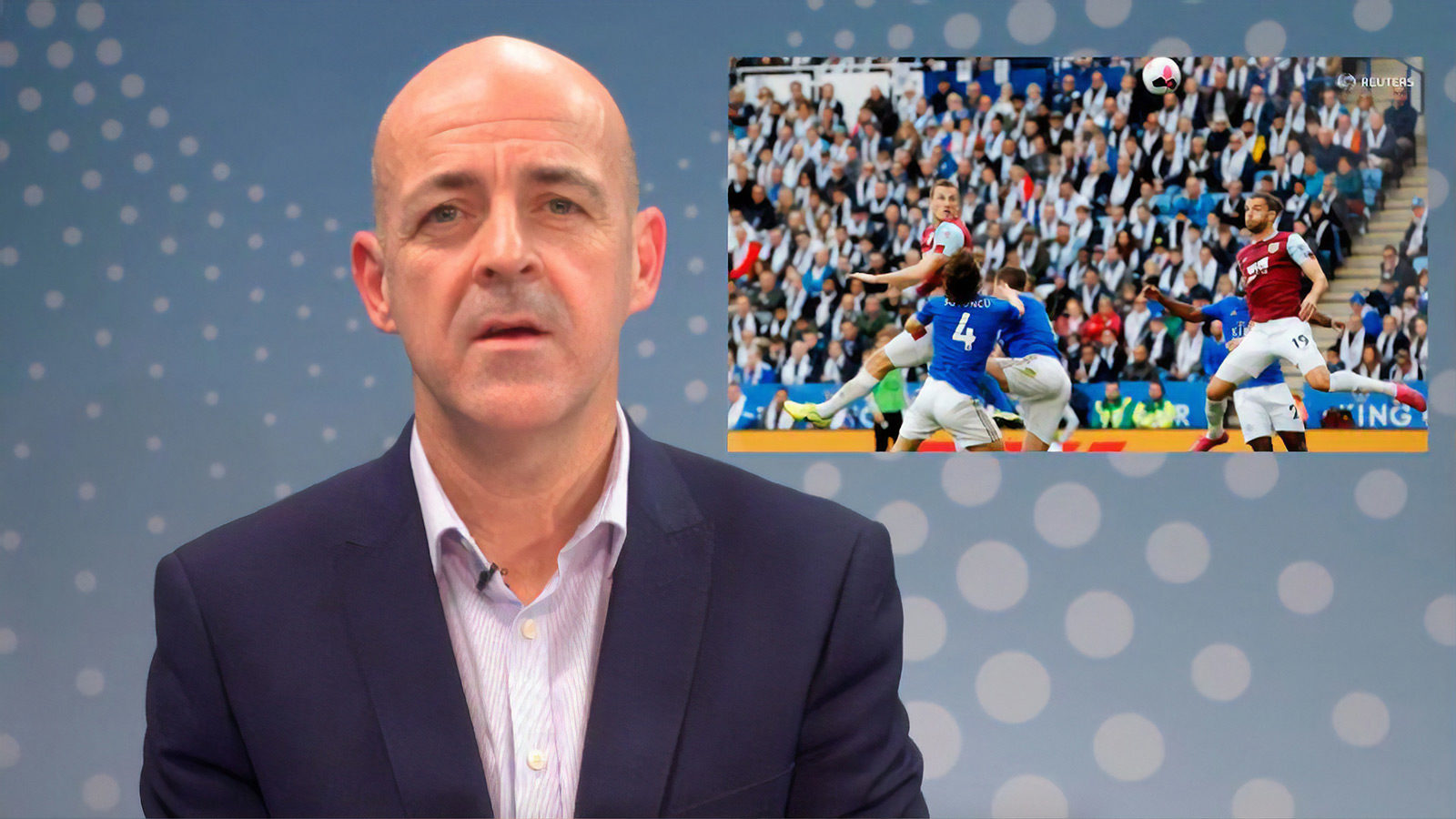 Reuters News Agency has introduced the world’s first automated presenter-led video sport report, as per an official press release. Reuters has done this in collaboration with Synthesia, an AI-based startup.

Reuters and Synthesia have used artificial intelligence technology in order to create a virtual presenter based on a real human anchor. The press release further explains that the artificial sports reporter delivers match digests without any human scripting, editing or production.

Being just a sample, the aforementioned project provides the direction for additional research on employing AI in journalism, according to Nick Cohen, the global head of product, core news services at Reuters.

Victor Riparbelli, the CEO and co-founder of Synthesia, presents his stance that artificial intelligence has a bright future in technology industry. He mentions that AI-generated content will work as the foundation of the media landscape in the impending decade. He added that Synthesia is delighted to lead the industry in developing new products in conjunction with business leaders such as Reuters.

What is your opinion about the increasing use of AI in online media? Are you worried about the growing use of facial recognition and AI in journalism? Let us know in the comments below!