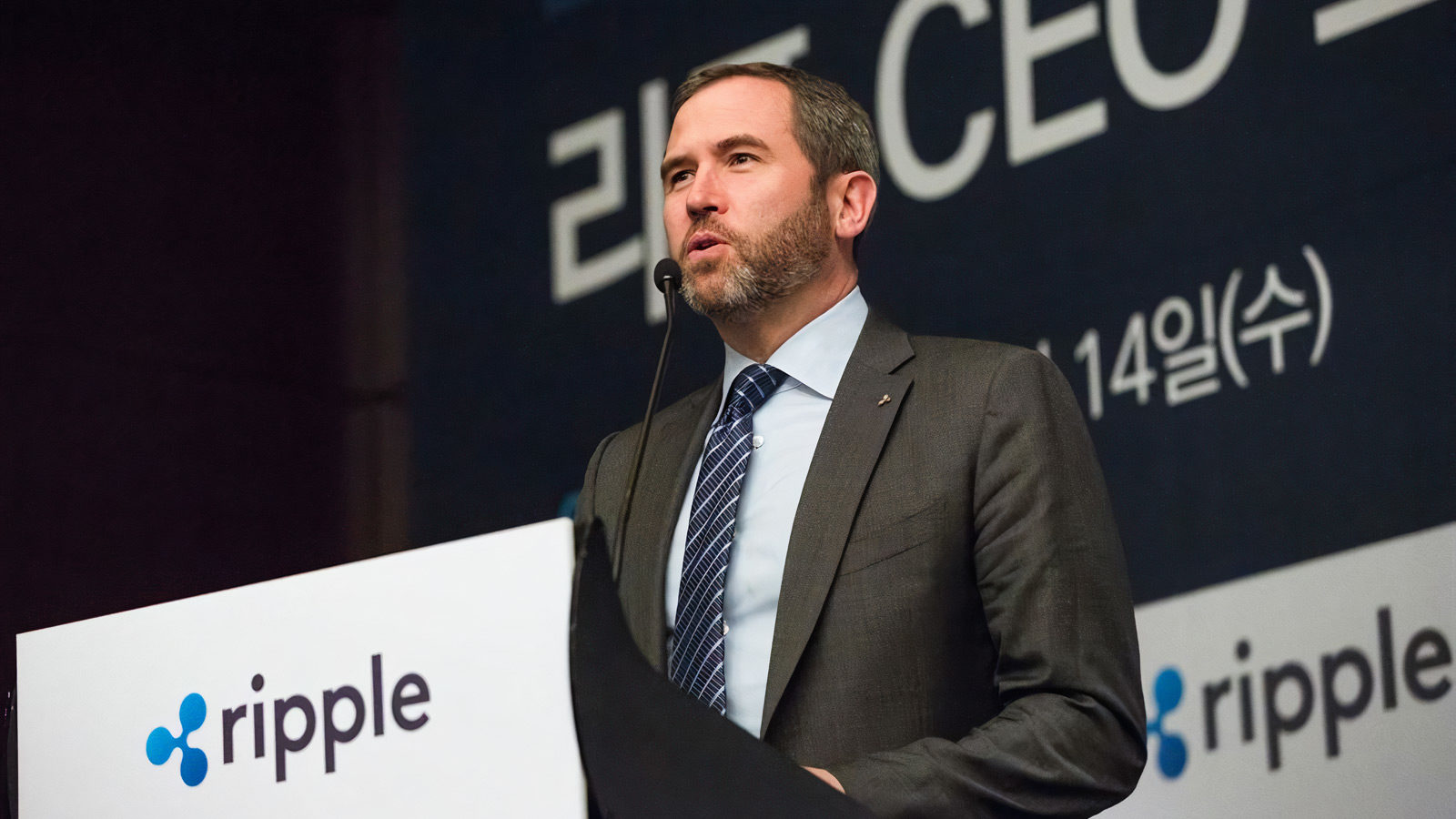 Brad Garlinghouse, the CEO of Ripple has recently commented that the corporation’s actions in the Asia-Pacific area have not been affected by present regulatory predicaments in the United States.

In spite of being in the middle of a 1.3 Billion USD litigation with the US Securities and Exchange Commission, it looks as if it is still business as usual for Ripple.

In a conversation with Reuters on Friday, Garlinghouse divulged that the corporation has not gone through any negative backfire in the APAC business theatre amid the present SEC litigation. He said,

“It (the lawsuit) has hindered activity in the United States, but it has not really impacted what’s going on for us in the Asia Pacific.”

In the month of December last year, the SEC charged Ripple and its principal executives of not obeying securities commandments in the sale of XRP tokens since 2013.

Garlinghouse credited the nonappearance of any fallout to the business’s decent standing with regulators in the region, mentioning,

“We have been able to continue to grow the business in Asia and Japan because we’ve had regulatory clarity in those markets.”

Back in 2020, the Ripple chief divulged that only five percent of the corporation’s clienteles were domiciled stateside. The company’s CEO has even specified beforehand that the establishment was considering a move outside of the United States if the regulatory situation fails to advance.