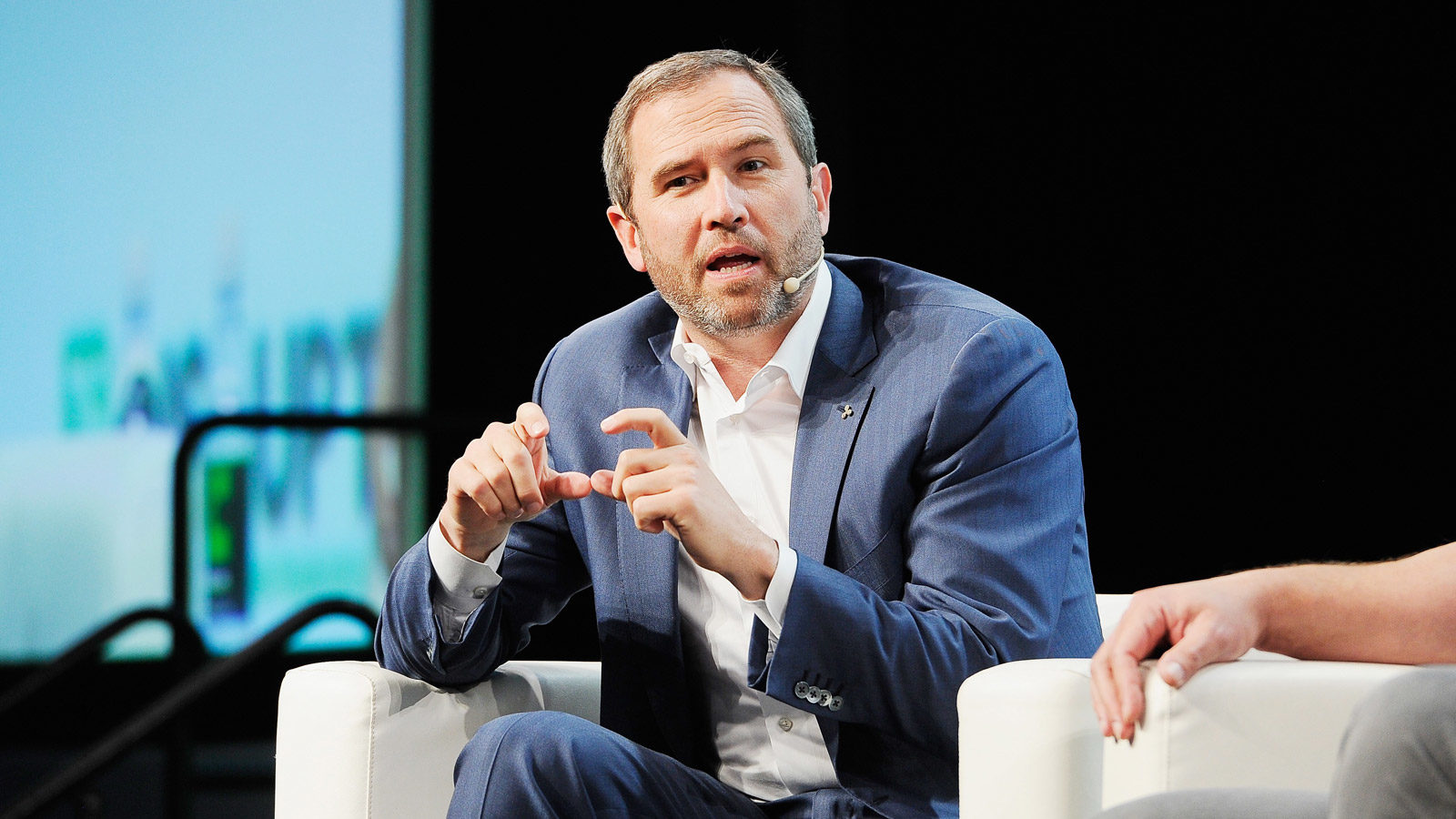 Speaking at CoinDesk’s Consensus 2021 event recently, Brad Garlinghouse, the CEO of Ripple Labs mentioned plans first teased last year will have to wait until an enforcement action from the Securities and Exchange Commission is settled.

“The likelihood that Ripple is a public company is very high at some point.”

“In the middle of an SEC lawsuit, you know, we need to get that closed out.”

It is to be noted that the Securities and Exchange Commission alleged in December 2020 that Ripple Labs had coordinated an unregistered securities sale by means of the XRP token closely connected with its brand. The case is still in the process of discovery.

“The good news was the court did grant Ripple’s motion. All we’ve asked for, for two to three years, is that regulatory clarity, and so I think this is progress.”

“In fact, the United States is the only country around the world that has XRP as a security, every other country in which we work, they view it as a currency.”

In a characteristically polished manner, Garlinghouse also argued the SEC suit is probable to have extensive repercussions, whichever way the court commands.