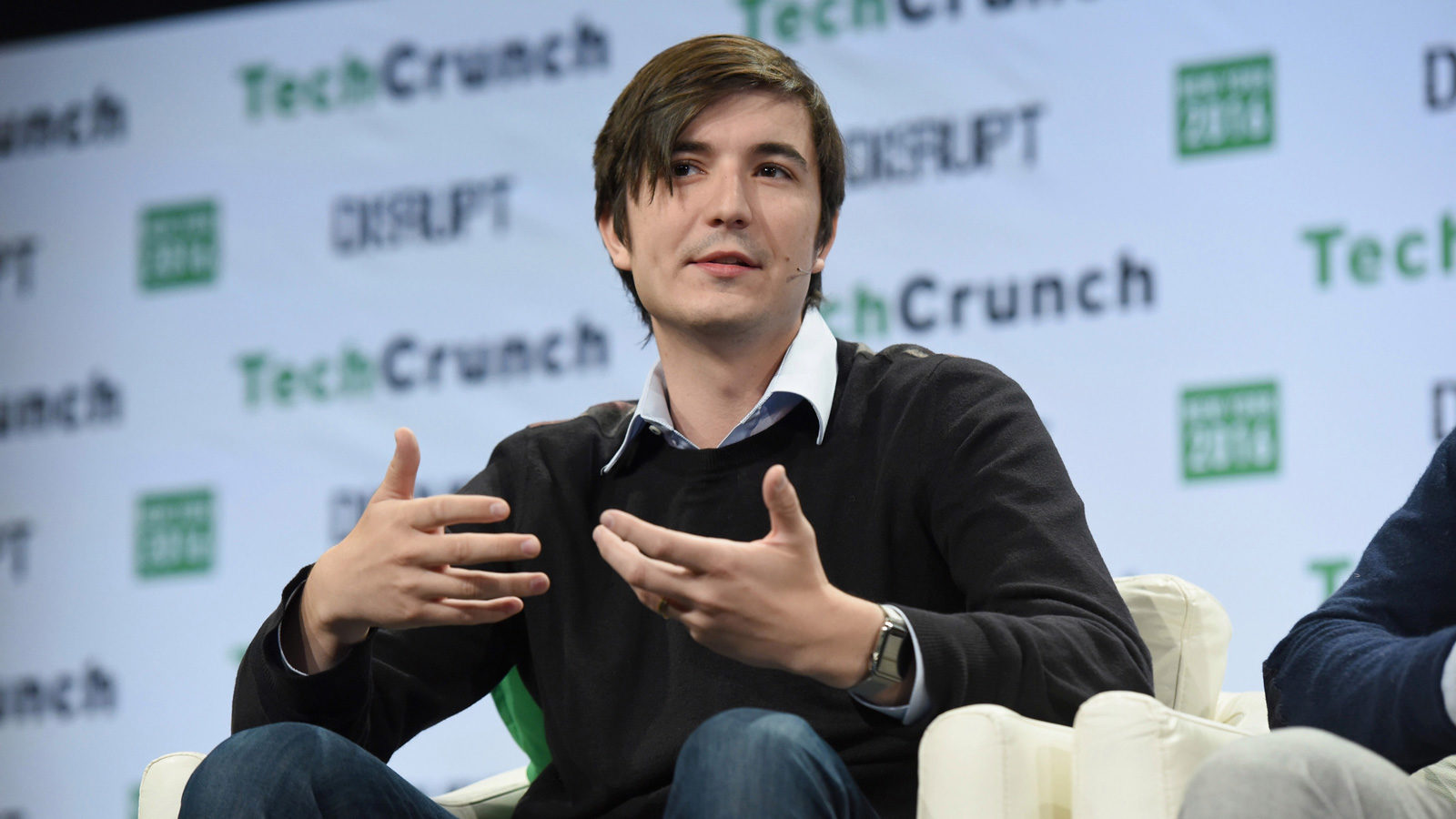 Vlad Tenev, the CEO of Robinhood is mulling over launching a digital asset wallet for the trading platform. Recently, he mentioned that he is “bugging” his team to build the crypto wallet as promptly as possible.

Tenev commented that the online brokerage company is working on a virtual currency wallet feature “as fast as possible”. He divulged the development in a ‘fireside chat’ posted on YouTube.

“As much as people are bugging me on that on social media, I’m bugging our crypto team and our software engineers. We’re going to try and get that done as fast as possible.”

However, that’s not all the Robinhood CEO divulged in the discussion. He also proposed that its imminent digital asset wallet may be accompanied by new digital assets joining the platform. He added,

“We’ll see. We might add some new coins along the way.”

Given that the trading platform had already added six million new customers to its virtual asset app in 2021, by 25th February, Tenev’s keenness to support the virtual asset industry makes sense. The Robinhood Cryptocurrency app gives customers the facility to purchase and sell BTC, ETH, and other virtual currencies.

The central message of Robinhood is that it is a trading platform dedicated to DeFi. Nevertheless, in the month of January this year, the trading platform froze trades of the infamous GameStop stock after it surged in value ensuing a united effort by the infamous WallStreetBets Reddit group.