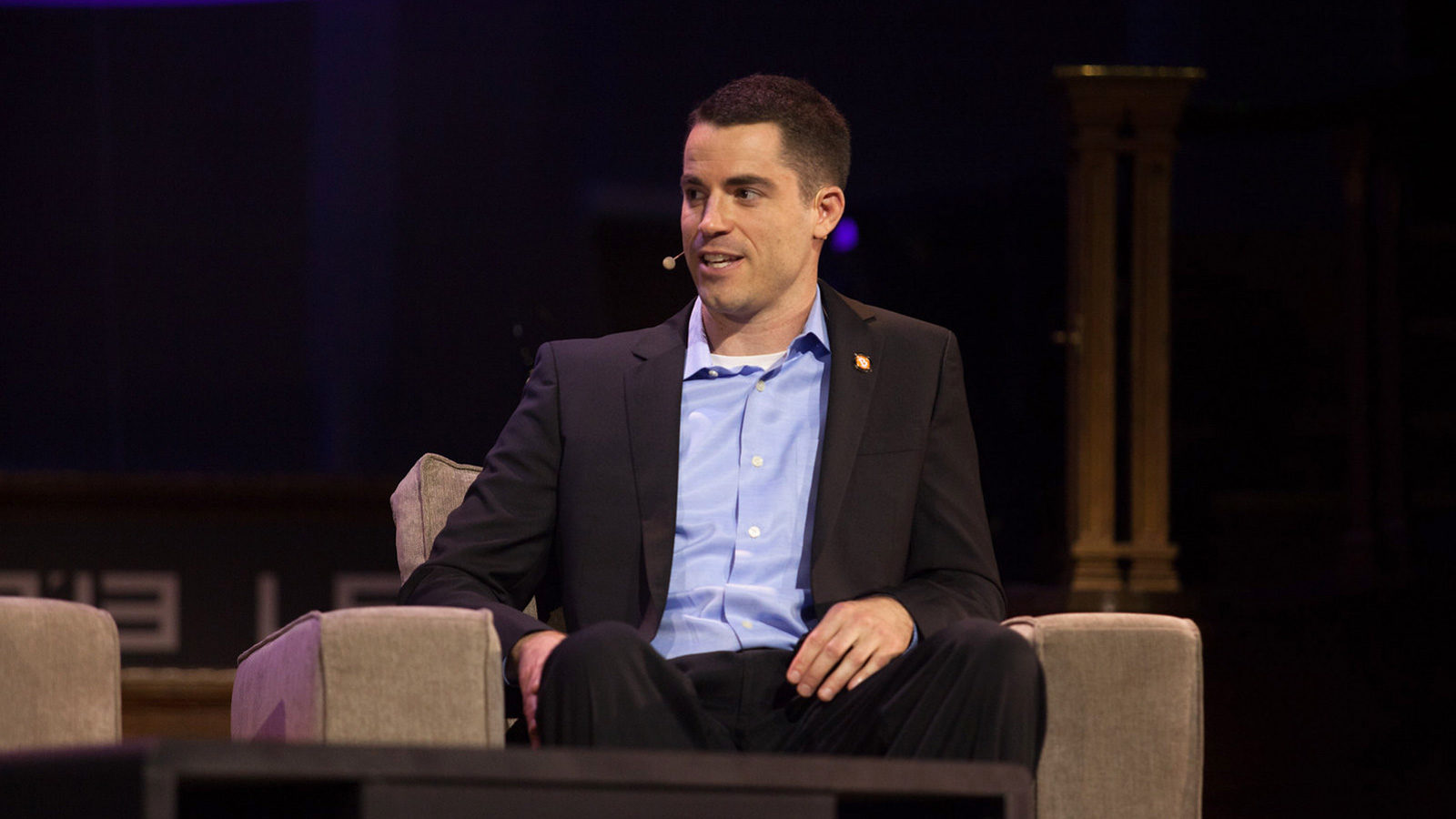 An early investor and avid promoter of Bitcoin, Roger Ver, aka “Bitcoin Jesus”, has resurfaced on Twitter after a year and backed Dogecoin in a recent interview, preferring it for payments over Bitcoin.

In an interview with Bloomberg, the Bitcoin.com founder mentioned how he was a fan of the meme coin due to its swift transaction times and low fees.

“Dogecoin is significantly better, it’s cheaper and more reliable [than Bitcoin]. If I had to pick three contenders for the world’s dominant cryptocurrency, they would be Doge, Litecoin and Bitcoin Cash.”

“It’ll certainly make Twitter more attractive. I am really, really grateful that Musk is out there calling out censorship.”

Ver mentioned that BCH is the true vision of Bitcoin creator Satoshi Nakamoto, and in spite of all his advocacy for the digital assets, he claims he is not all in on Bitcoin Cash. He said,

“I am definitely a cryptocurrency whale still, I’ve always had a wide assorted basket in cryptocurrency. I was never a Bitcoin or Bitcoin Cash maximalist.”

Notably, non-custodial crypto wallets where the user retains control over the digital assets permit BTC to stand out from banks and other financial products. 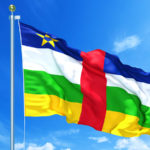 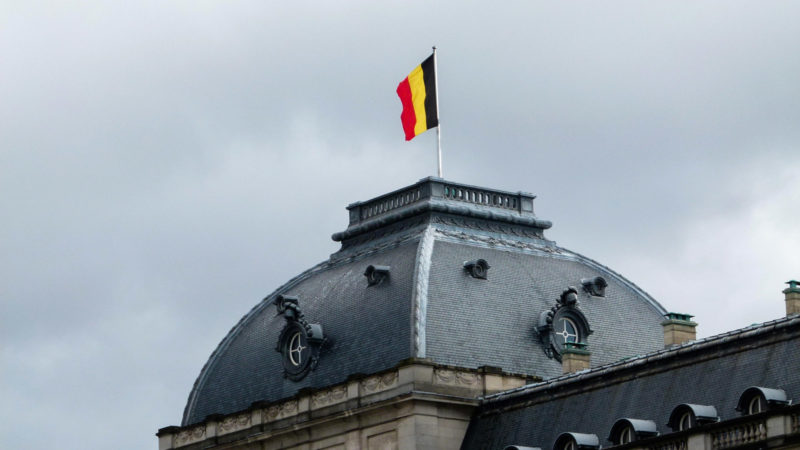