Ruby On Rails Creator: “I Was Wrong, We Need Crypto” 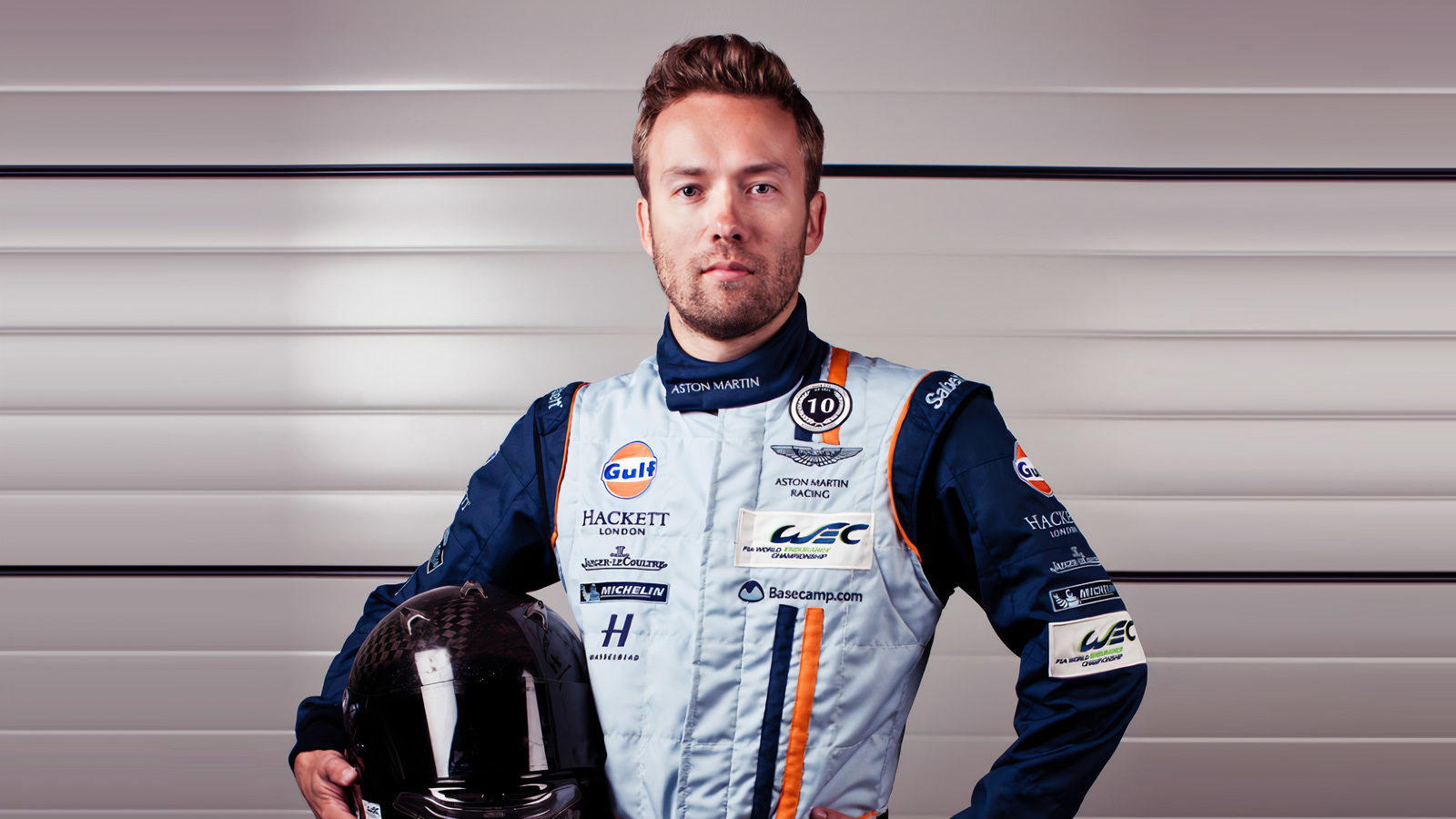 The creator of full-stack framework “Ruby on Rails”, David Hansson recently confessed that his absolute anti-crypto stance was unfounded. In light of Canada’s latest sanctions against the nation’s trucker convoy, he now sees a use-case for digital assets – even in Western democracies.

The developer stack creator elucidated his revised position in a recent blog post, dubbed “I was wrong, we need crypto”. By no means a total convert, he was still sure to re-emphasize his many complaints with digital assets before explaining his newfound appreciation for it. Some such criticisms include Tether’s questionable reserves for backing USDT, and several scams afflicting the whole domain.

“I still can’t believe that this is the protest that would prove every Bitcoin crank a prophet. And for me to have to slice a piece of humble pie, and admit that I was wrong on crypto’s fundamental necessity in Western democracies.”

Since digital assets facilitate P2P transactions, they are far more arduous for banks or governments to censor. In the case of the trucker fleet, one BTC-native fundraiser accumulated around a million dollars in donations, which successfully came in truckers’ possession.

Renowned whistleblower and Wikileaks founder Julian Assange has also resorted to digital assets to bypass sanctions placed against him and his organization. A recent Ethereum DAO raised several million dollars for funding his trial to stop his deportation to the United States.