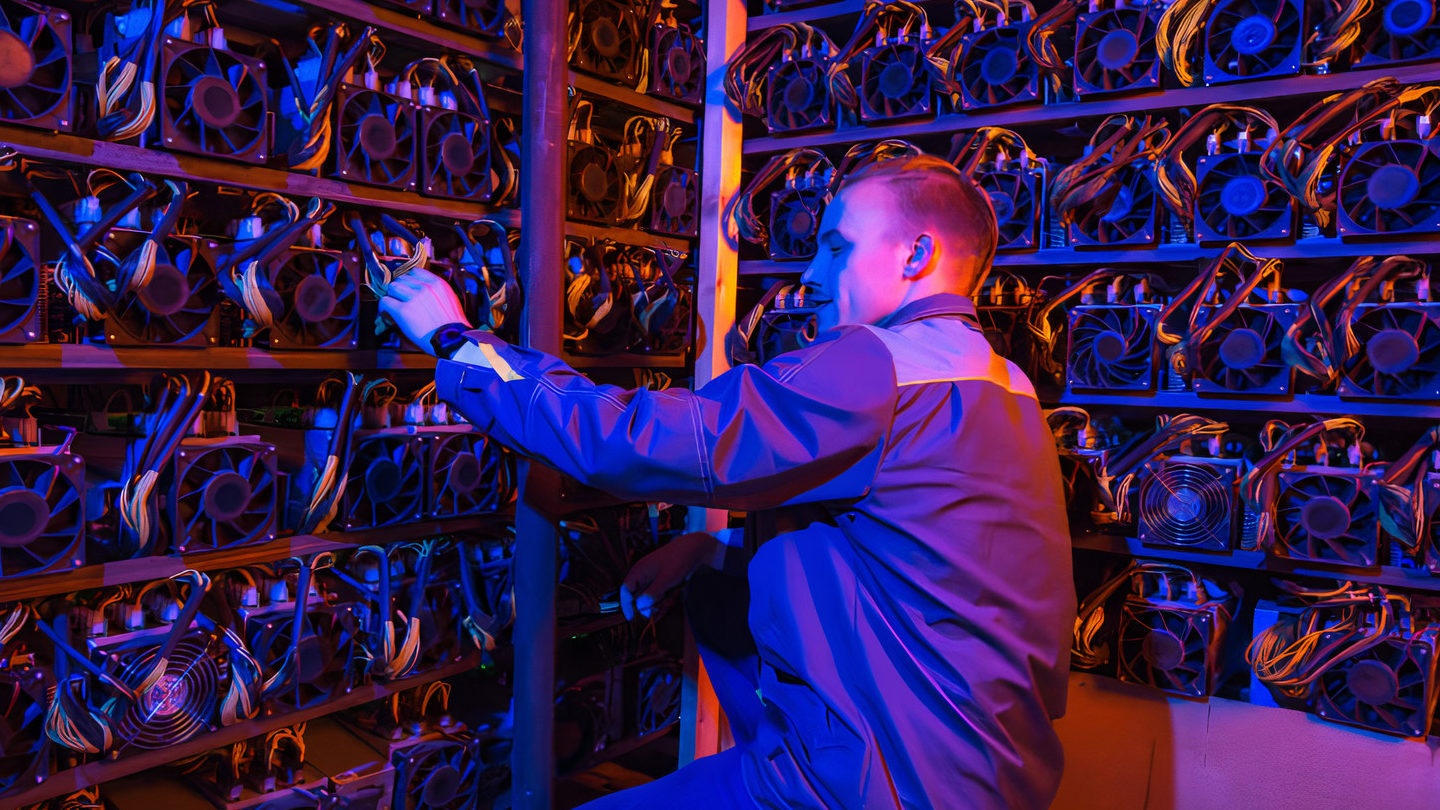 The Finance Ministry of Russia has proposed new modifications to its digital currency law that may perhaps make BTC mining worthless. Moreover, the Russian residents that would not abide by the anticipated law might face up to 7 years of jail.

Russia’s Finance Ministry purportedly suggested to prohibit digital currency miners from getting rewards in terms of virtual currencies. The corresponding alterations to the regulation were submitted for interdepartmental consent. As per several experts, if the proposed modifications come into force, it would result in a complete ban on the circulation of digital assets in Russia.

The new bill submitted for interdepartmental consent by the Ministry of Finance would make it unlawful for Bitcoin miners to get rewards in terms of digital currencies like Bitcoin or Ethereum, as per a report published by local news outlet Izvestia.

As per a copy of the suggestion, there would be only 3 acceptable set-ups for getting digital assets in Russia if the proposed alterations to the existing law come into effect. These include inheritance, receiving assets in the situation of insolvency, and administration proceedings.

The Russian BTC miners may very soon face the outlook of zero viability. In all other cases, including cryptocurrency mining rewards, all virtual currency operations would be deemed illegitimate for Russian inhabitants as well as establishments.