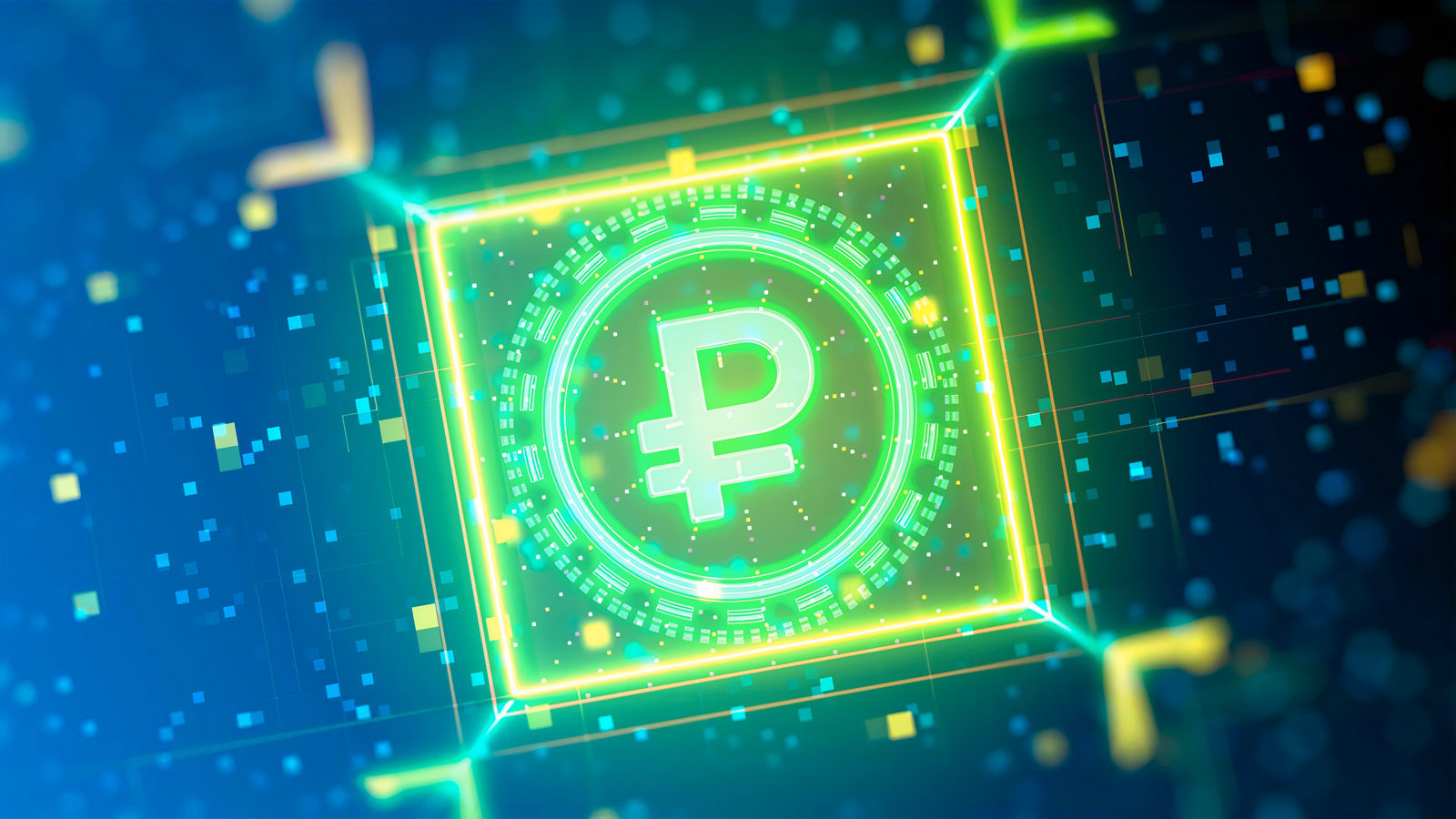 The Bank of Russia continues working towards the forthcoming adoption of the CBDC, planning an official digital ruble rollout in the next two years.

As per the Bank of Russia’s latest monetary policy update, the authority will start to connect all banks and credit institutions to the digital ruble platform in 2024. That would be a significant year for Russia as the nation is anticipated to hold presidential elections in March 2024 and present President Vladimir Putin has the constitutional right to get re-elected.

By that time, the central bank anticipates to complete “real money” customer-to-customer transaction trials as well as the testing of customer-to-business and business-to-customer settlements.

The Bank of Russia mentioned,

“The phased process of introducing the digital ruble will provide market participants with the opportunity to adapt to new conditions.”

The authority added that the Bank of Russia will also cooperate with other central banks developing their own virtual currencies to carry out cross-border and foreign exchange operations with digital currencies.

As earlier reported by various crypto news outlets, Russia debuted its 1st digital ruble trials in the month of February this year, following its official CBDC roadmap released last year. The Bank of Russia earlier formed a group of 12 banks to test the digital ruble, including key banking giants like Sber, Tinkoff Bank, VTB, and others.