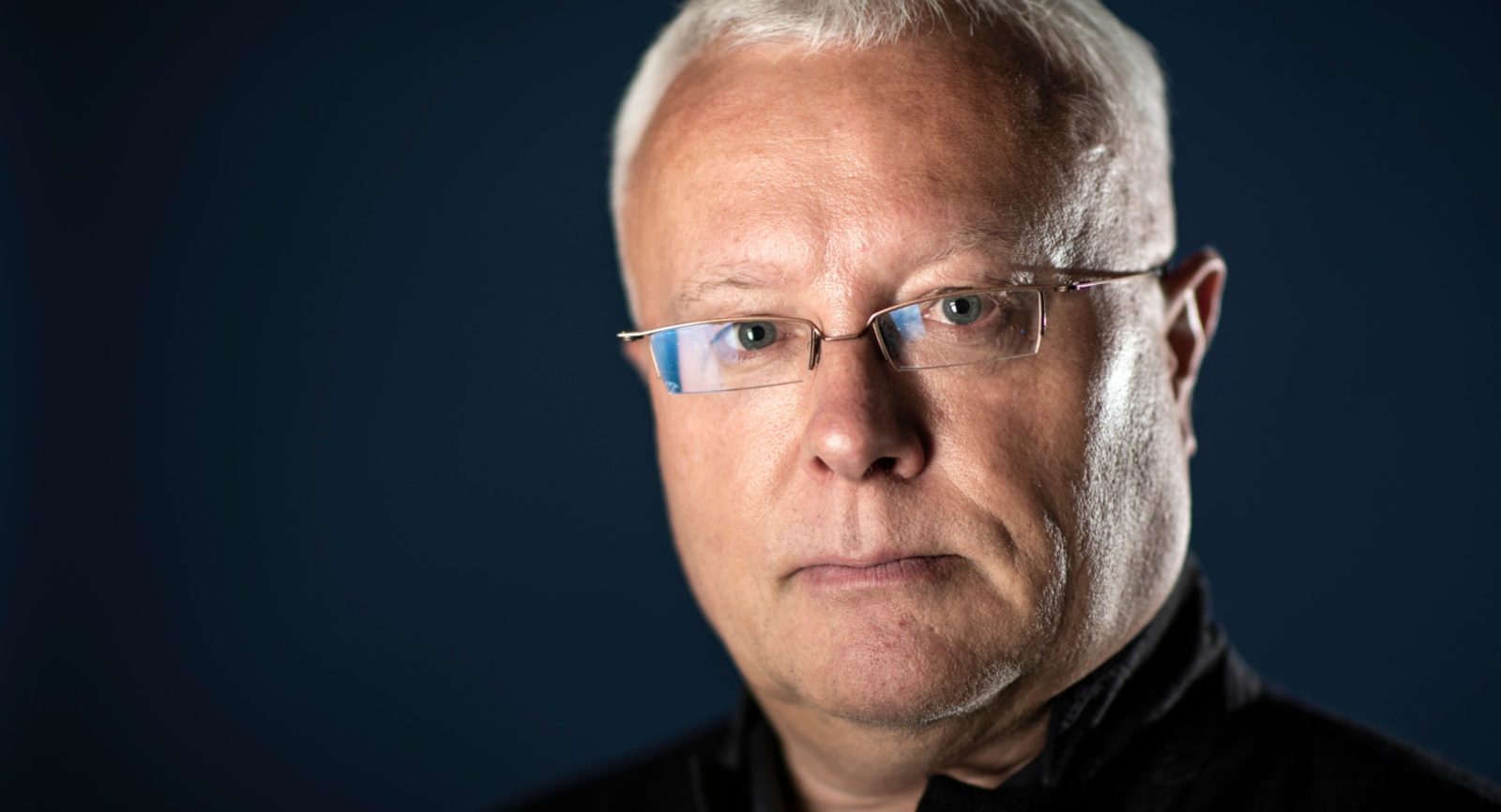 Alexander Lebedev, a Russian billionaire with over twenty-five years of involvement in the banking domain has emphasized several complications with it while outlining several advantages of virtual assets and DeFi. He also highlighted their speedily escalating role in the financial system.

Lebedev, the owner of 2 renowned UK newspapers London Evening Standard and The Independent, is mulling over launching his own DeFi project. The project called “The Independent Decentralized Financial Ecosystem” intends to serve as a better performing bank, which aids all partakers.

Recently, Lebedev published a post in The Independent apropos the problems within conventional finance and the possible solutions.

He has an experience of twenty-five years in the banking system. In 1995, he purchased the “dwarf” National Reserve Bank in Moscow and sold it earlier this year as “one of the most reliable banks in Russia.”

“The world banking community has turned into an ‘anti-bank,’ whose function is to misappropriate customers’ assets and lander ‘dirty money,’ the volume of which is increasing globally by $1 trillion every year.”

Furthermore, Lebedev acknowledged that he invested around 100k USD in an Estonia-based DeFi protocol and benefitted from the rapid earnings.