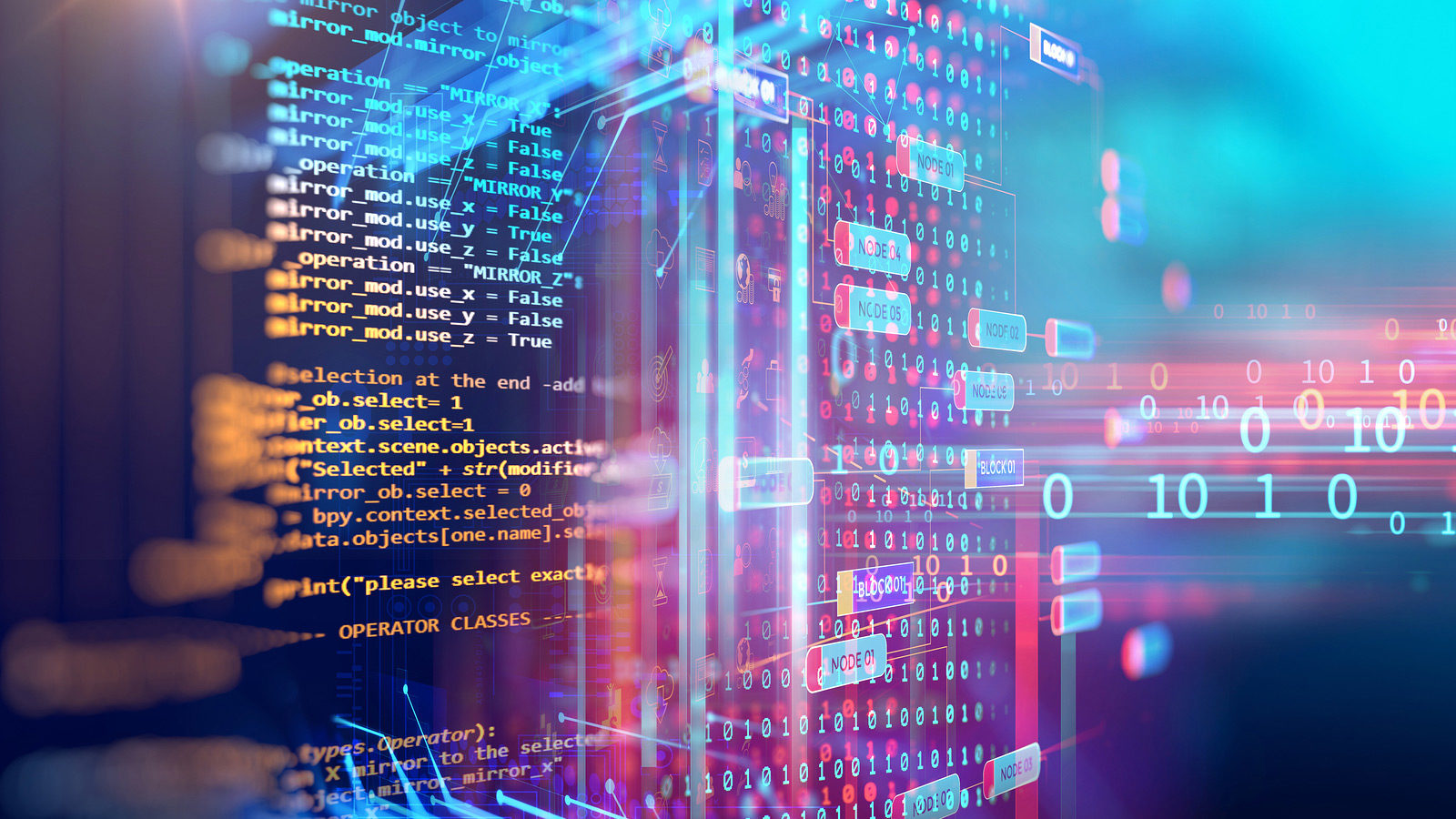 Coming as the latest news in the cryptosphere, the blockchain for the Russian constitutional modifications was supposedly attacked over the last weekend. The aforementioned attack allegedly took place by means of an election observer’s node.

According to a report published by state-owned news agency TASS, the blockchain attack took place on 27th June. A government of Moscow representative informed TASS that the attack did not lead to a system breakdown. This essentially signifies that all e-votes will be efficiently logged on the blockchain.

As per the official, cybersecurity specialists were trying to reestablish admission to the compromised node. However, till the time of reporting, the state of repair has not been divulged by the authorities.

It is to be noted that E-voting, which took place from 25th June to 30th June, is based on the Exonum blockchain platform developed by Bitfury, a blockchain focused tech company.

Introduced earlier this year, the statutory amendments will notionally permit Vladimir Putin, the President of Russia, to remain in the position until 2036. 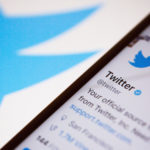 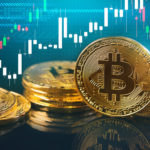 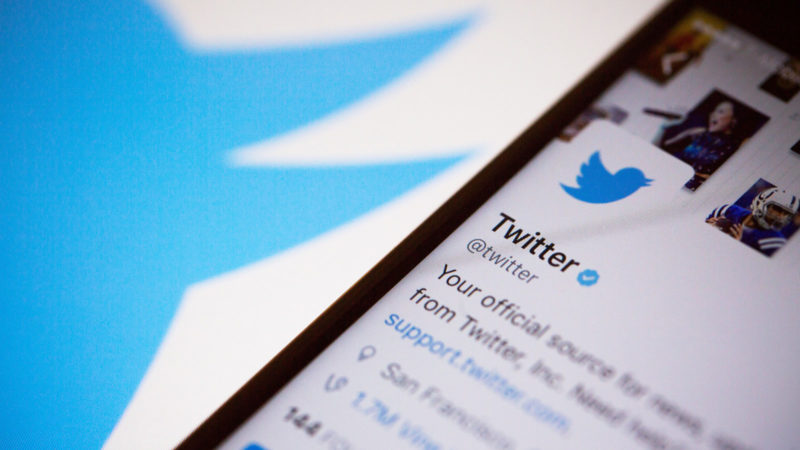 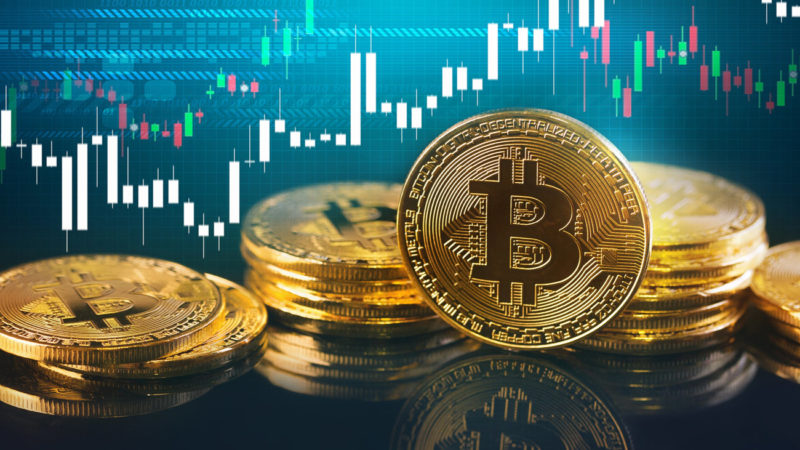