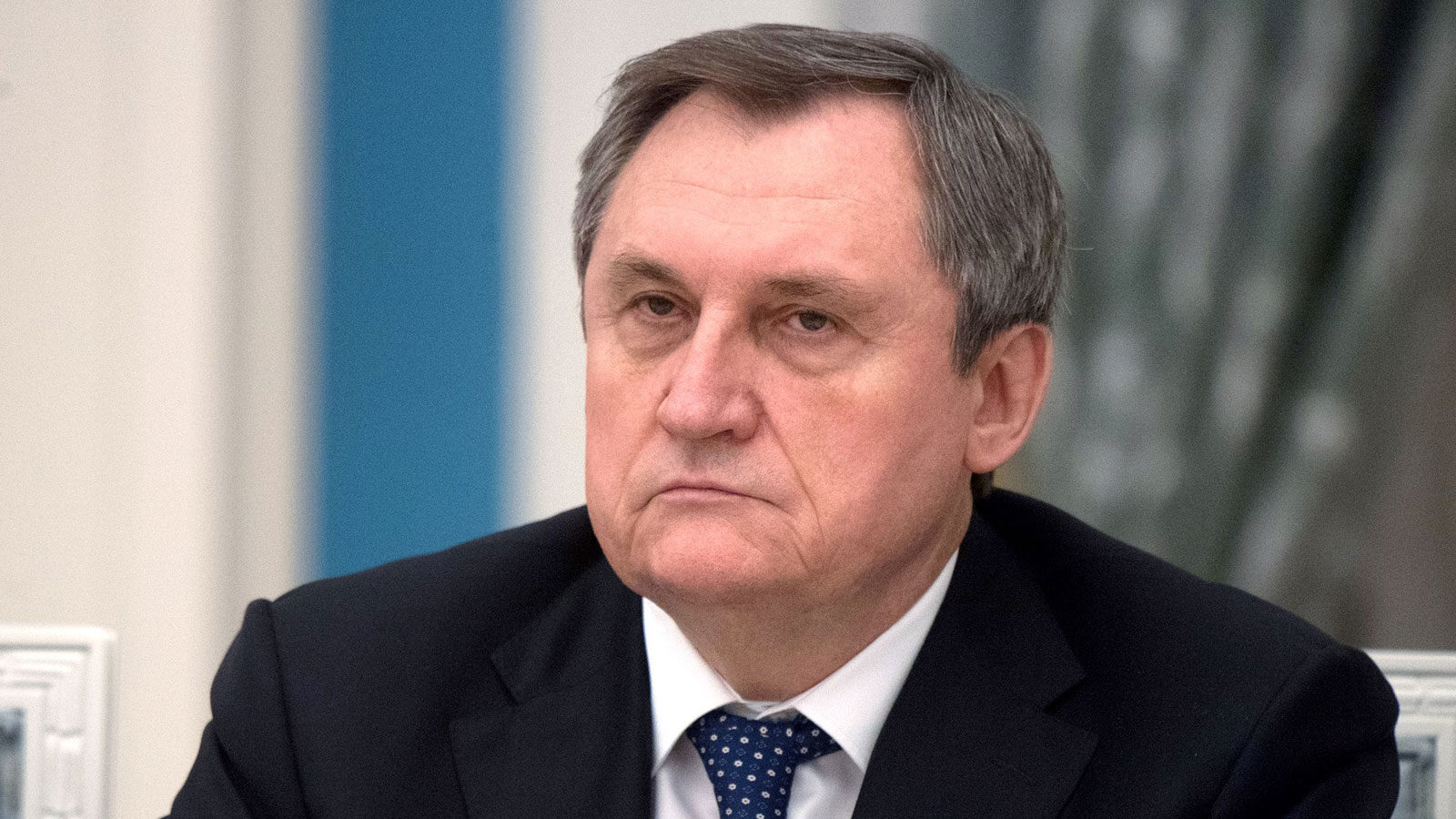 Russia’s minister of energy, Nikolay Shulginov, recently told the TASS agency that digital asset miners need to pay more than households for electricity to maintain the consistency of the electricity grid.

He added that the Ministry of Energy is working on solutions. However, it’s not yet clear if any specific bills or directives will be implemented soon.

The comments come shortly after the head of Irkutsk, a region in Siberia well liked by digital asset miners, complained miners are running their operations in residential buildings and drawing in substantial amounts of power at retail prices.

Igor Kobzev, the Governor of Irkutsk, wrote to vice prime minister Alexander Novak recently, mentioning electricity consumption in the area has increased by one hundred and fifty nine percent since last year. He condemned illicit mining and the inrush of Chinese miners following the nation’s regulatory crackdown on virtual currencies.

A spokesman for BitRiver, which is a prime mining farm in the area, Roman Zabuga mentioned that digital asset mining has thrived, alongside the increasing BTC price. He mentioned that the development is coming from locals extending present mining operations or commencing new ones.

“These miners are, in fact, using electricity for households, on the price that is subsidized by the regional government, for business purposes.”

He concluded that special tariffs addition for virtual asset miners might be put in place in the future.