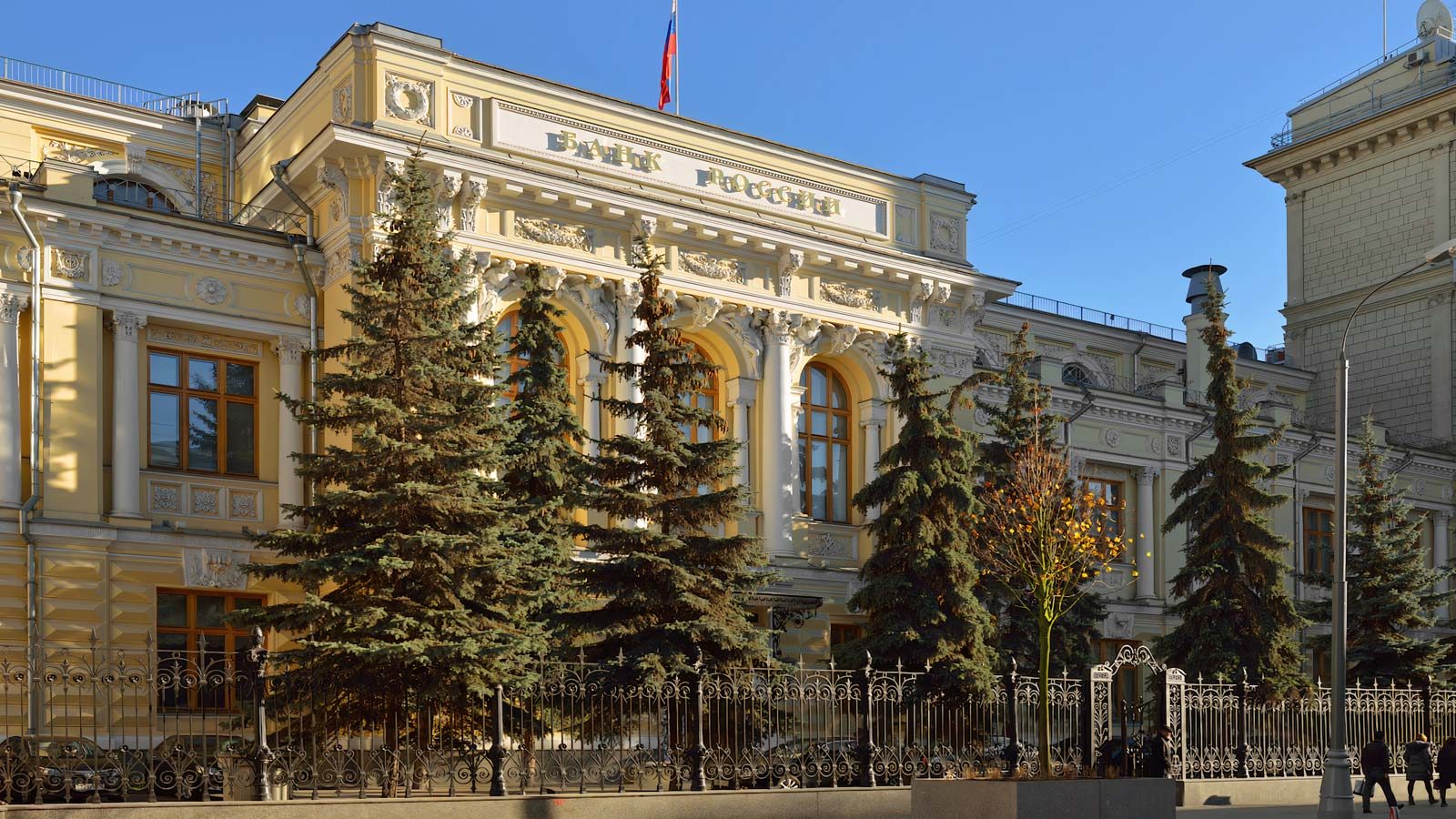 The central bank of Russia recently published a report suggesting a blanket ban on domestic digital asset trading and mining. The report mentioned that the risks of virtual currencies are “much higher for emerging markets, including Russia.”

Nevertheless, it seems that this proposed prohibition isn’t universally accepted in the nation. A recent post by Telegram founder Pavel Durov mentioned that the suggested prohibition on virtual currencies would “destroy a number of sectors of the high-tech economy.”

“Such a ban will inevitably slow down the development of blockchain technologies in general. These technologies improve the efficiency and safety of many human activities, from finance to the arts.”

“Technically, banning cryptocurrency is the same as banning person-to-person transfers (i.e. it’s impossible)… Yes, they can make it very difficult to deposit funds on crypto exchanges, which means that intermediary services will simply appear that will do this through foreign jurisdictions. Yes, transaction costs will rise. Well, that’s all, I guess.”

A couple of Russia’s neighbors have also taken a hard-line stance on digital assets. Recently, the citizens in one of the neighboring nations, Georgia, were made to swear an oath to cease mining digital assets. The governments of Kosovo and Kazakhstan have also recently been added to the list of nations that have prohibited virtual currency mining.

Conceivably, one exception is the Russian neighbor Ukraine, which moved ahead to pass a couple of laws to facilitate the nation’s adoption of virtual assets in the month of September, last year.