Russian State Owned Bank Mulling Over Releasing its Own Cryptocurrency 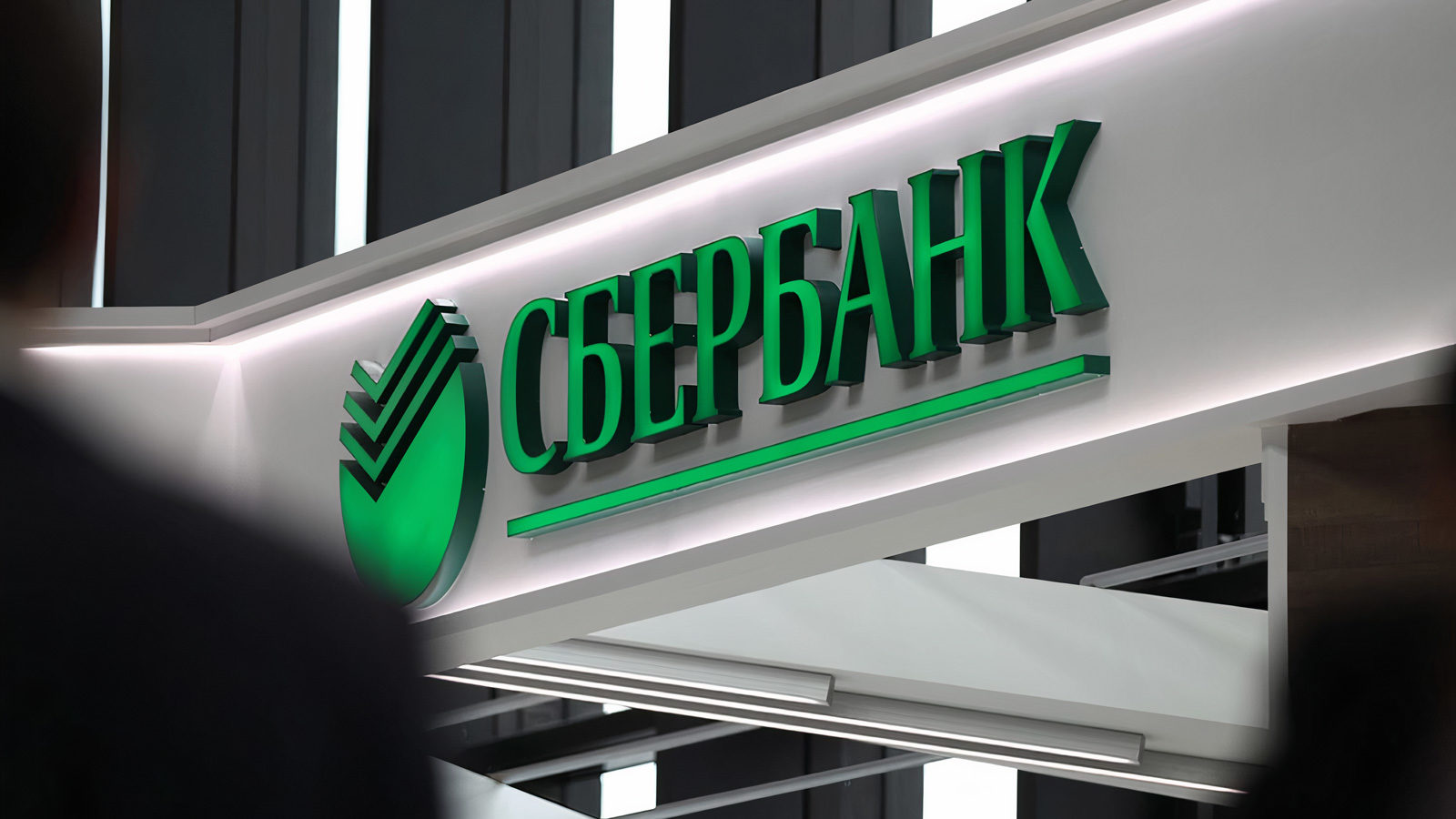 With new regulation on virtual currencies coming into effect in a month, Russian financial establishments are looking to embrace crypto assets.

With a new regulation coming into effect in Russia, the nation’s biggest bank is planning a new blockchain based platform for trading, as well as a native cryptocurrency.

As per a recent report from Russian business news outlet RBC, Sberbank is planning to get into the digital asset come 2021 when a new law on “Digital Financial Assets,” or DFA, is premeditated to come into effect.

The development was first divulged by the CEO and chairman of Sberbank, Herman Gref. Notably, the state-owned bank is the biggest bank in Russia, with more than ninety six million clients.

More than a few months ago, speculation was afloat in the cryptosphere that Sberbank was looking into launching its own stablecoin. The Digital Financial Assets law prohibits a number of digital currency activities. However, it does not appear to take issue with stablecoins backed by the ruble, which may have something to do with the country’s central bank seeking to digitize its fiat currency.