“Sailing Into The Future” – Blockchain Cruise 2019 by Coinsbank 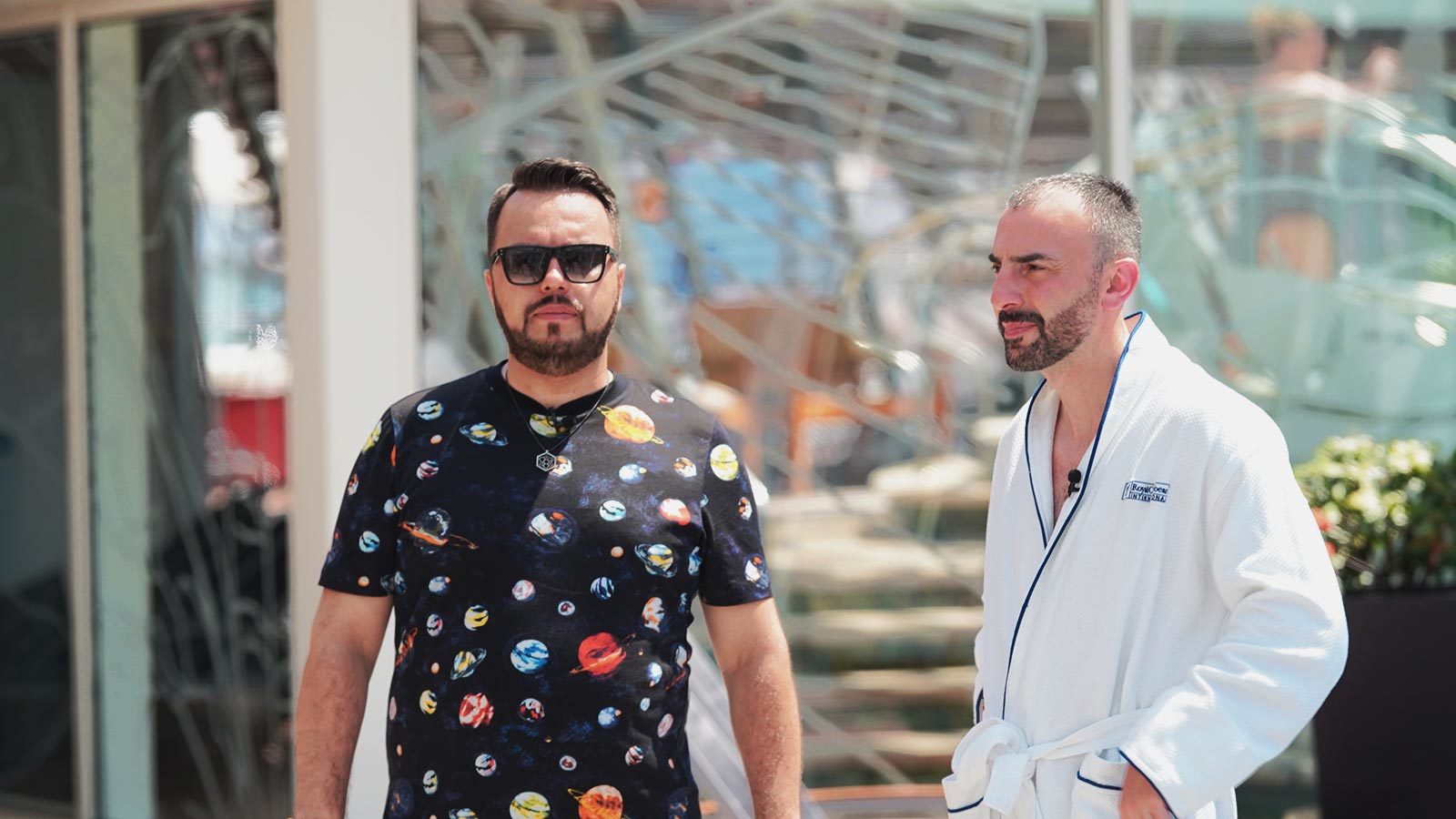 We just came back from sailing through the Mediterranean with the Blockchain Cruise 2019 by Coinsbank. This time around the adventure was more family-like, for example our Editor-in-Chief Miguel Francis-Santiago brought his family there with him, and the overall party mood that the last years cruise has become known for was a much more simmered down story. We found this to be for the better! An intimate setting with top thoughts leaders in the space with a smaller gathering yet on a much bigger ship brought forth new networking opportunities. Oasis of The Seas, one of Royal Caribbean’s largest vessels sailed from Barcelona to Palma de Majorca, Marseille, La Spezia, and ending the cruise in Rome.

The speakers included Michael Terpin, Tone Vays, John McAfee via videolink, Brandon Synth from Skycoin with the largest community-powered meshnet, Olga Feldmeier from Switzerland’s Smart Valor, Beatrice Collet from Chilliz a world renowned Football blockchain project aimed at massive adoption intake, Alex Petrov the CIO of BitFury, along with Lev Leiman presenting a gaming platform that takes trading to the next level called To The Moon. But wait! There was also a special guest appearance on the last day of the cruise by Brock Pierce from Bitcoin Foundation and an awesome fireside chat with Brock hosted by Miguel Francis.

We produced exclusive one day wrap videos for Coinsbank, showcasing a small summary of what happened at the end of each day. The conference also opened up at Dazzles Bar with a wonderful violinist who performed Game of Thrones theme songs and beyond. First stop was Palma de Majorca and some amazing helicopter adventures allowing groups of 3 speakers and VIP guests to travel together over the beautiful island!

The next morning picked up in the French port town of Marseille, and the excursion to the island was nothing short of grand. An hour and a half long trip with several groups from the Cruise embarking on a Segway adventure through the narrow European streets of this beautiful city.

The day wrapped up with an insightful media panel full of top media influences in the space.

The final day opened up in La Spezia Italy, it was also a day full of keynotes by some of the top brass in the world of blockchain. Michael Terpin, Brandon Synth, Tone Vays all had great insights they shared. We also had the pleasure to see our good friend Brock Pierce make a surprise appearance and held a down-to-earth fireside chat with our Editor-in-Chief.

Stay tuned for an exciting The Future is Now film episode “Sailing Into The Future” with exclusive behind the scenes following the stories of Michael Terpin, Brandon Synth, Beatrice Collet, Tone Vays, Larry Sanger, To The Moon Team, and Brock Pierce sailing on the Blockchain Cruise 2019!