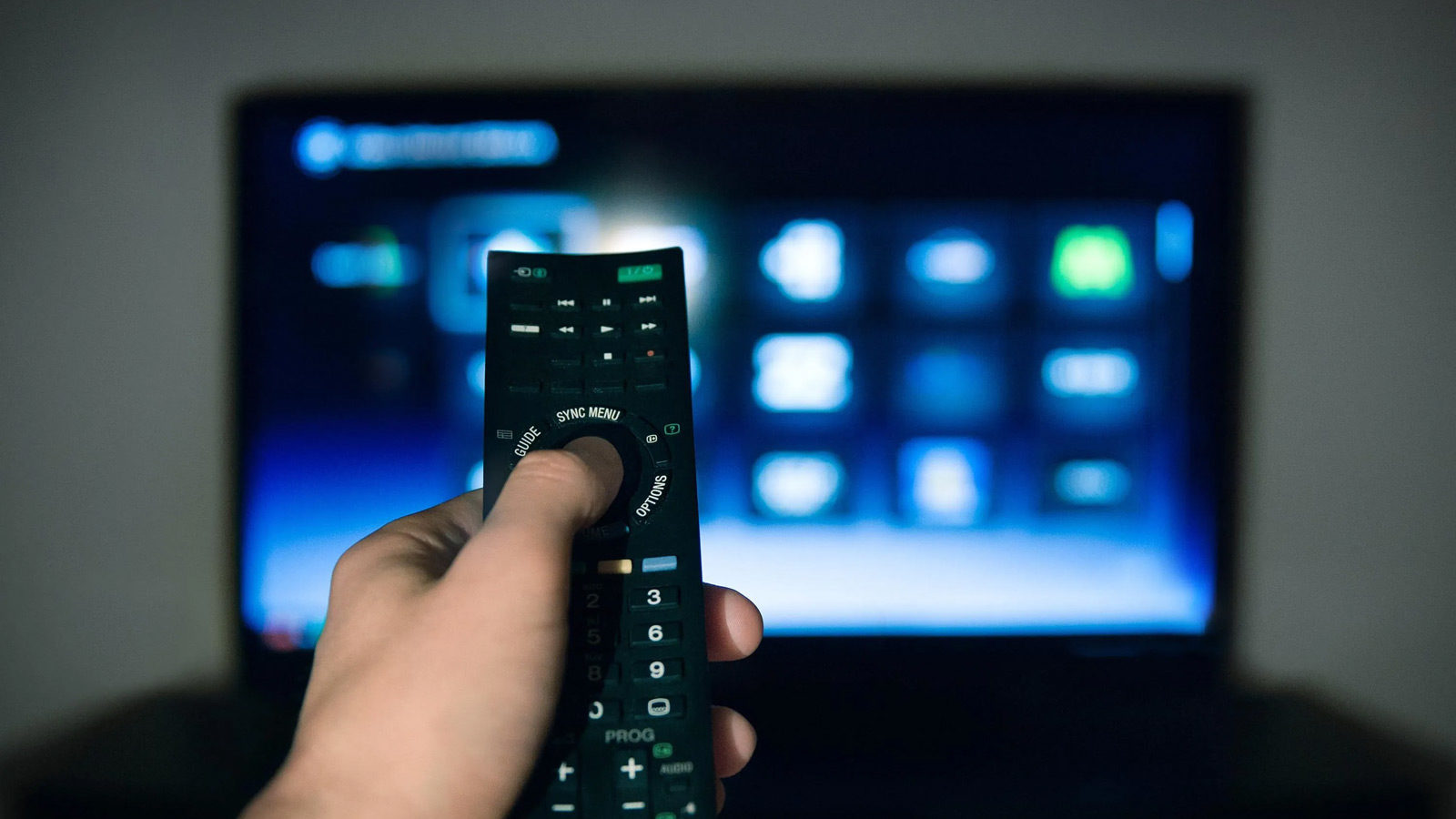 Electronics giant Samsung has acknowledged that its Smart Television sets are snooping on the personal conversations of the buyers. Furthermore, the company is warning customers not to voice personal information while in vicinity of the television.

Samsung divulged that the voice activation feature on its smart television will capture all conversations that are within reach. Notably, the smart televisions can share the customers’ sensitive data with Samsung besides 3rd party services.

The development got divulged after Shane Harris at The Daily Beast emphasized on a disconcerting line in the privacy policy of the company. The line states,

“Please be aware that if your spoken words include personal or other sensitive information, that information will be among the data captured and transmitted to a third party.”

Recently, the company has released a new statement illuminating how the voice activation feature functions. In the statement, Samsung mentioned,

“If a consumer consents and uses the voice recognition feature, voice data is provided to a third party during a requested voice command search. At that time, the voice data is sent to a server, which searches for the requested content then returns the desired content to the TV.”