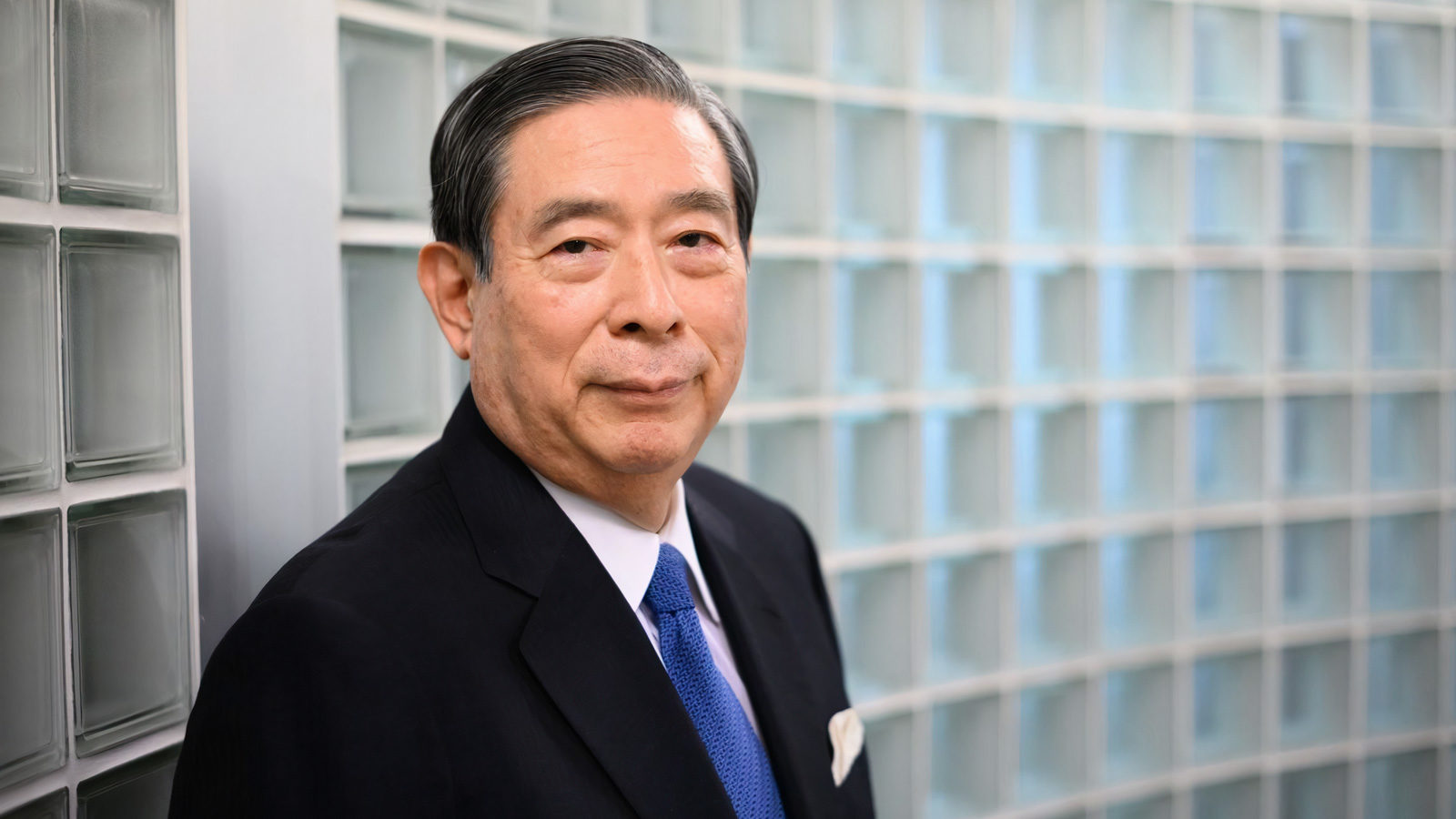 The CEO of Japanese financial giant SBI Group, Yoshitaka Kitao claimed that Ripple is mulling over becoming a public firm after the company settles a legal action brought against it by the United States SEC.

Kitao further forecasted that blockchain consortium R3, which is another crypto-oriented firm, actively assisted by SBI — will also go public one day.

“We have been investing in fintech companies and we adopt that technology in our group and also we spread that technology across the industry. That is SBI Group’s basic strategy.”

It is to be noted that the SEC filed a lawsuit against Ripple Labs as well as Garlinghouse and Larsen last year, claiming that XRP was a 1.3 Billion USD unregistered securities offering. The firm has managed to accomplish a series of legal conquests, bringing more hopes from investors apropos the lawsuit’s result and driving XRP price over 1.4 USD, a level not attained since January 2018.