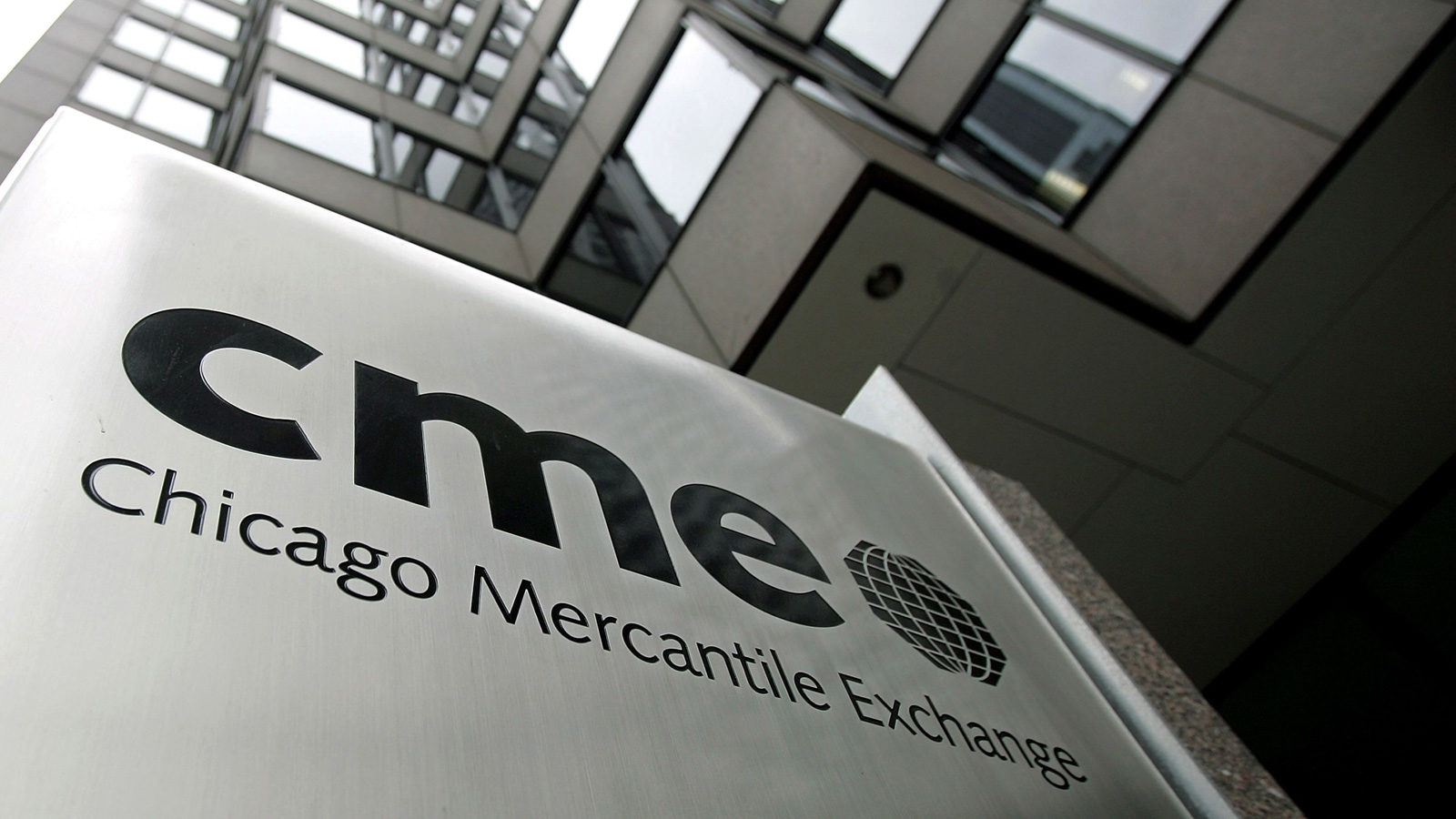 It is to be noted that CME Futures, which is a renowned futures-exchange, also offers regulated BTC services. The exchange has secured a huge investment from Google worth around a billion dollars aiming to transfer its core trading systems to the cloud.

The development was originally reported by the Wall Street Journal. As per the report, the technology giant will provide its cloud services to Chicago Mercantile Exchange to

“power markets that handle trillions of dollars in trades each day.”

The two parties have agreed on a 10-year partnership. CME will strive to onboard new users rapidly and develop new features with Google technology, such as AI software.

Chicago Mercantile Exchange is one of the world’s largest exchange operators with a market cap of around eighty billion dollars, while Google Cloud is the 4th largest cloud provider with around six percent of the international market share last year.

The Chicago Mercantile Exchange, which was launched more than a century ago, provides its clients with exposure to several markets, from crude oil and gold to stock-market futures.

Since late 2017, Chicago Mercantile Exchange has also been a part of the digital asset space by launching BTC futures trading. Since then, the organisation has assisted deals for several giant institutions, including BlackRock, the world’s largest asset manager.