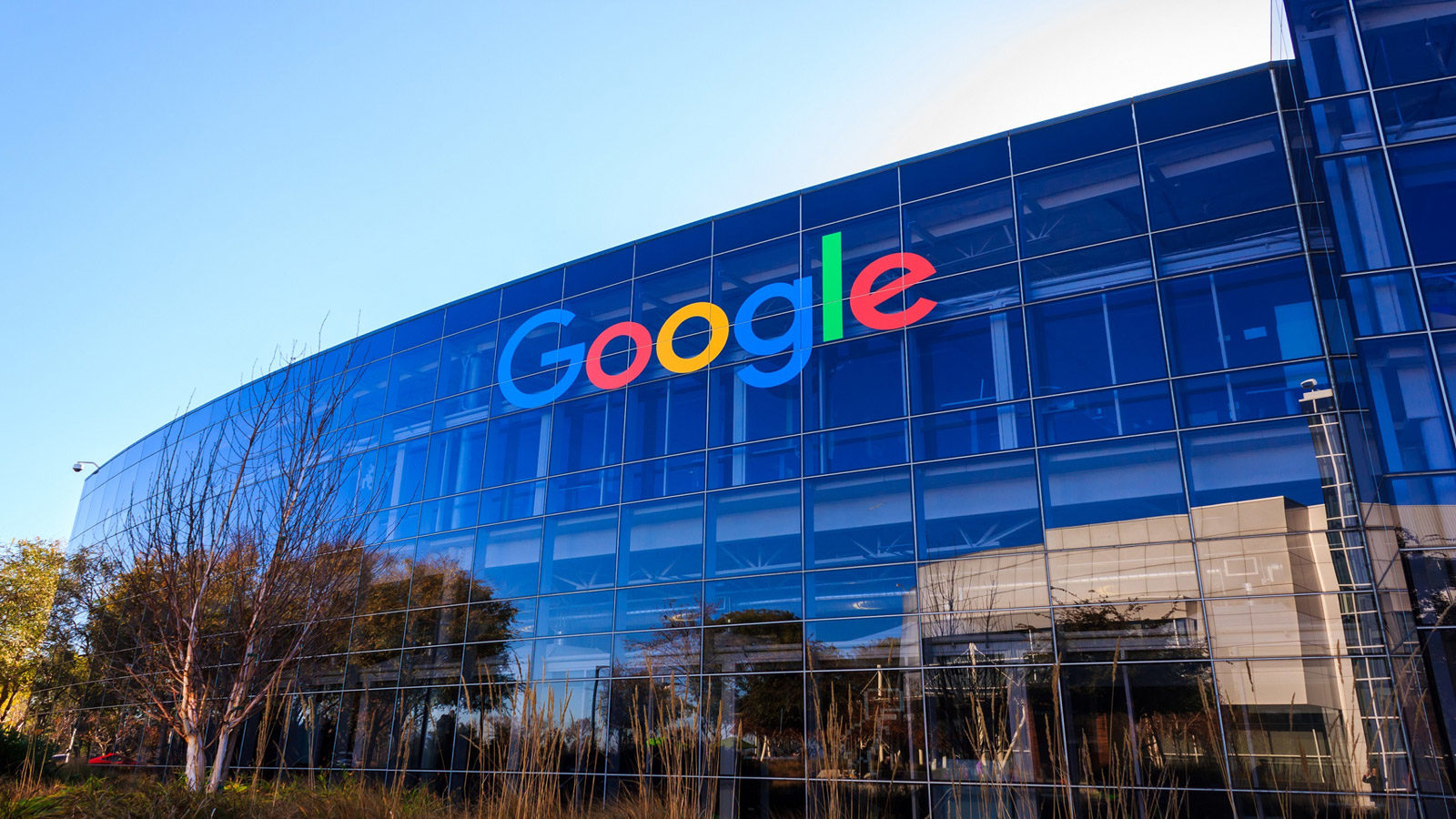 Google, the search engine giant, has pledged to discontinue developing Artificial Intelligence based tools for the fossil fuel industry. This is a move allegedly aimed at distancing itself from disputed developments.

During an interview with CUBE’s John Furrier, Will Grannis, the leader of Google’s CTO office, mentioned, “(Google will) no longer develop artificial intelligence software and tools for oil and gas drilling operations.”

Notably, this isn’t the 1st time Google has cut-off an Artificial Intelligence-related association with a debatable industry in order to safeguard its reputation.

Earlier in 2018, Google had to discontinue a contract with the Pentagon called Project Maven to develop Artificial Intelligence tech for drones. More than four thousand employees of the company signed an appeal requesting their management to terminate the plan and never again develop combat technology.