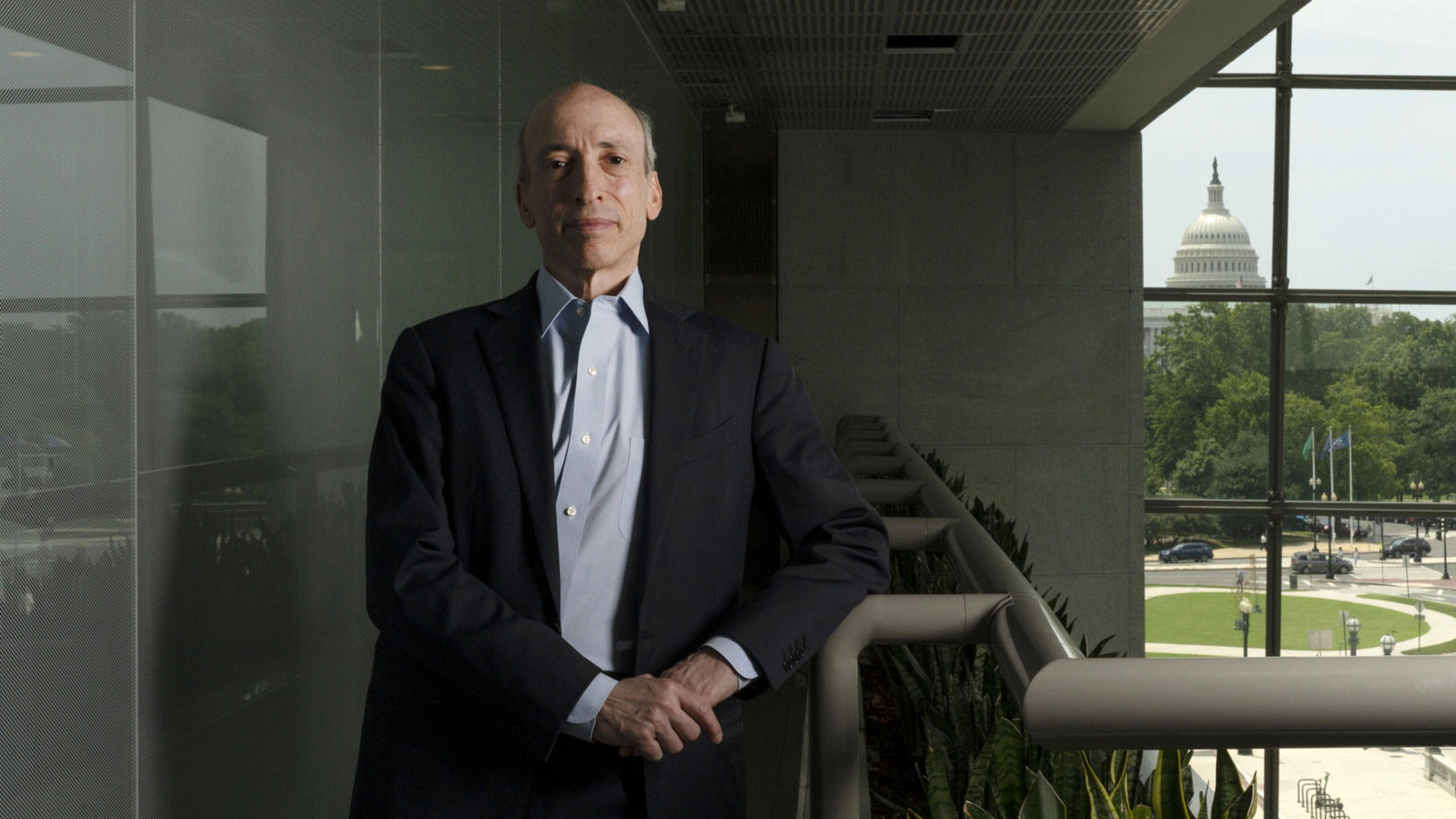 The Chairman of the United States SEC Gary Gensler is of the opinion that the blockchain revolution initiated by Satoshi Nakamoto in 2008 is more than just a trend. As per him, it’s a real value proposition for the future of the internet.

In a recent interview with the Aspen Security Forum, Gesler elucidated his role at the Massachusetts Institute of Technology teaching about the convergence of finance and technology:

“[…] in that work I came to believe that though there was a lot of hype masquerading as reality in the crypto field, Nakamoto’s innovation is real.”

Gensler describes Nakamoto as an important innovator in cryptography and that their “innovation spurred the development of crypto assets and the underlying blockchain technology.”

He noted that, while some within the public sector desire that digital assets would just go away, the tech behind virtual assets probably has a big role to play in the future of finance.

“I really do think there’s something real about the distributed ledger technology, moving value on the internet.”

Subsequent to being confirmed by the Senate Banking Committee in the month of April this year, Gensler took over the role as SEC Chair in the month of June, substituting the outgoing Jay Clayton, whose term expired the same month. Gensler believes in creating a “robust” regulatory framework for digital assets in the United States, especially in emerging decentralized finance markets such as lending.